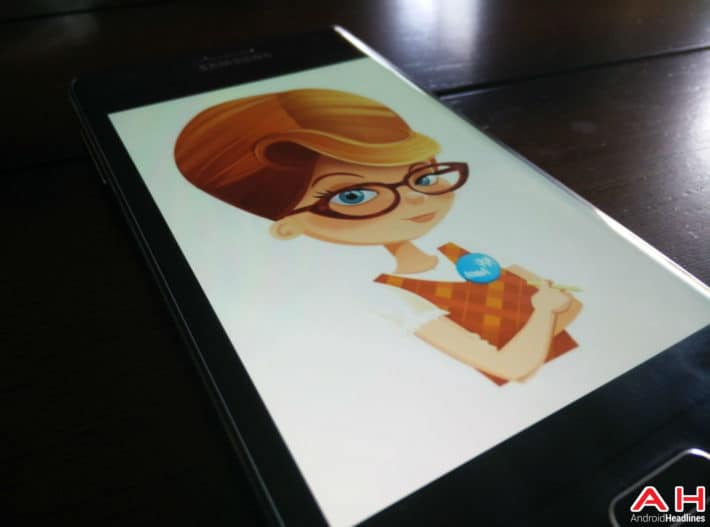 At Android Headlines we love a good survey and today one of our favorites, App Annie, is releasing their Q2 report for 2015 on the state of app downloads around the world by both the Google Play Store and iOS App Store.  We will concentrate on the Google Play Store end of things since we are, after all, Android enthusiasts that want to know how Android apps are trending in the US and around the world.  App Annie is the largest mobile app intelligence platform, dedicated to providing developers and publishers with what they need to know in order to build, market and invest in their apps.  App Annie tracks over 800,000 apps and 94-percent of the top 100 publishers rely on them to make informed business decisions.

For the Q2 2015 we are happy to report that Google Play downloads are ahead of iOS by 85-percent as they continue to pull away from iOS due to Android’s continued growth in emerging nations.  This is a significant increase in their dominance of 70-percent during the Q1 2015 fueled by Brazil, India, Vietnam and the Philippines, which have less than a 30-percent smartphone penetration level, leaving room for significant growth in the future.  While the Google Play continues to dominate the app market, iOS continues to dominate in the revenue department with about a 70-percent gap over Android – about the same as the Q1 2015 figures.  This is fueled by the high demand for iPhones in China and their explosive growth in downloads, which allows the iOS developers to reap more money for their apps than Android developers.

The Top Countries by the number of downloads did not change from Q1 to Q2 for 2015 – the US is in the number one position, followed by Brazil, India, Russia and Mexico.  However, the Top Countries by Revenues is decidedly different than the top downloads – when it comes to revenues, Japan tops the list at number one.  The US takes second place, followed by South Korea at number three.  Taiwan moved up from fifth place to take the number four spot from Germany who moved into fifth place.

The Top Categories by Downloads did not change ranks from the Q1 2015, where Games continue to dominate at the number one spot, Tool apps stayed at the number two position showing that we like to put playtime before work time.  Communication apps remained in third place and the ever-popular Photography apps take the four spot as many people enjoy ‘photoshopping’ their pictures.  Entertainment apps remain in fifth place.  The Top Categories by Revenue differ greatly from the most popular ones to download, although Games remains the top money grosser as people spend money with in-app purchases.  Communications app garnered the number two spot, with Social Media apps in third place in revenue income.  Tools ranks fourth and Entertainment apps move up to take fifth place.

Finally, we will look at the Top Categories by Total Time and by Session Duration, in other words, how much total time do we spend in each category and which apps do we spend the most time in, once opened?  We spend the most time in Social apps, which should come as no surprise.  This is followed by Communication apps and in third place is Games.  Fourth place has Media and Video apps and in fifth place are Entertainment apps.  When it comes to the length of time we spend in each app once opened, Entertainment comes in at number one.  Books and Reference is number two, after all, it does take time to read.  Media and Video take the number three spot because once we open YouTube, it is hard to put down your smartphone…’just one more’ we tell ourselves.  Games fall in at number four while Travel and Local take the fifth spot. 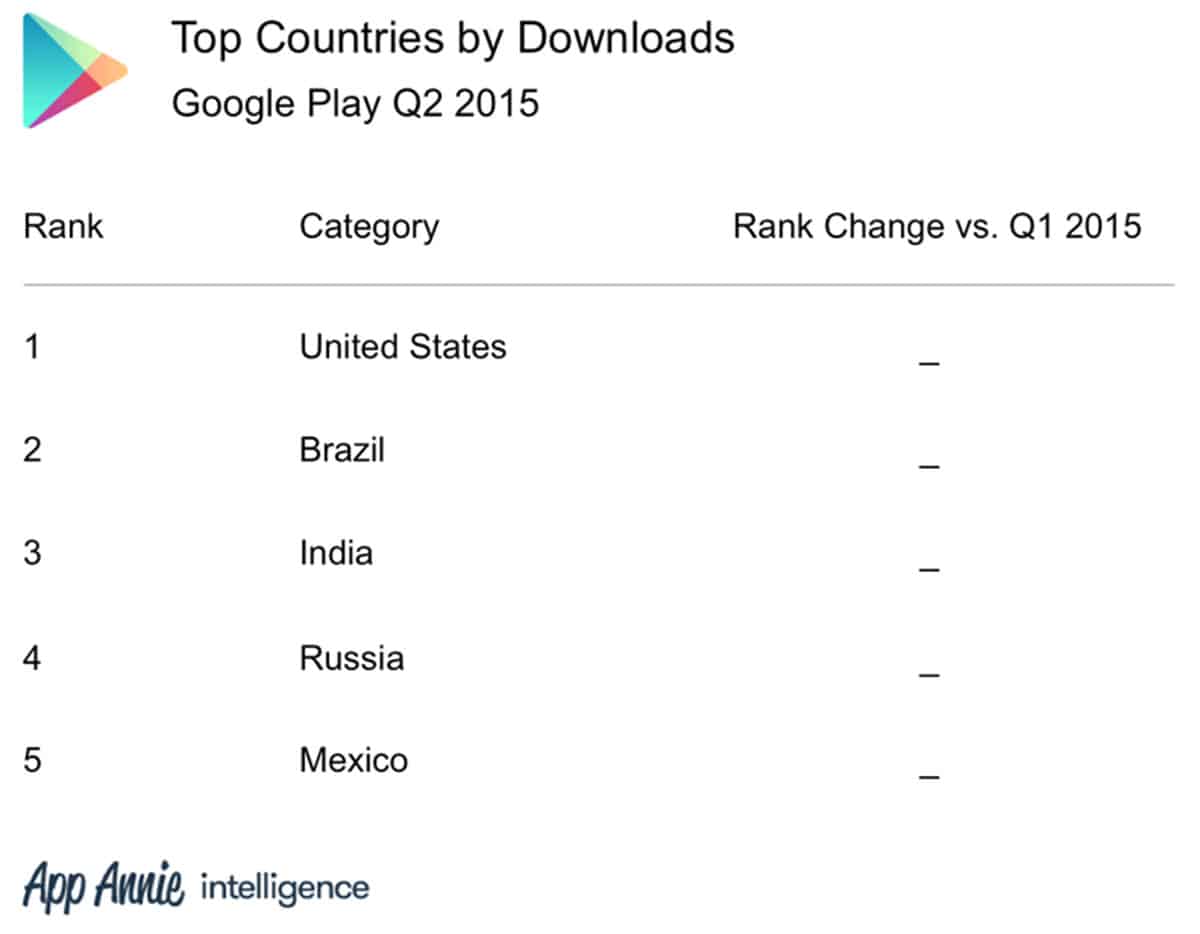 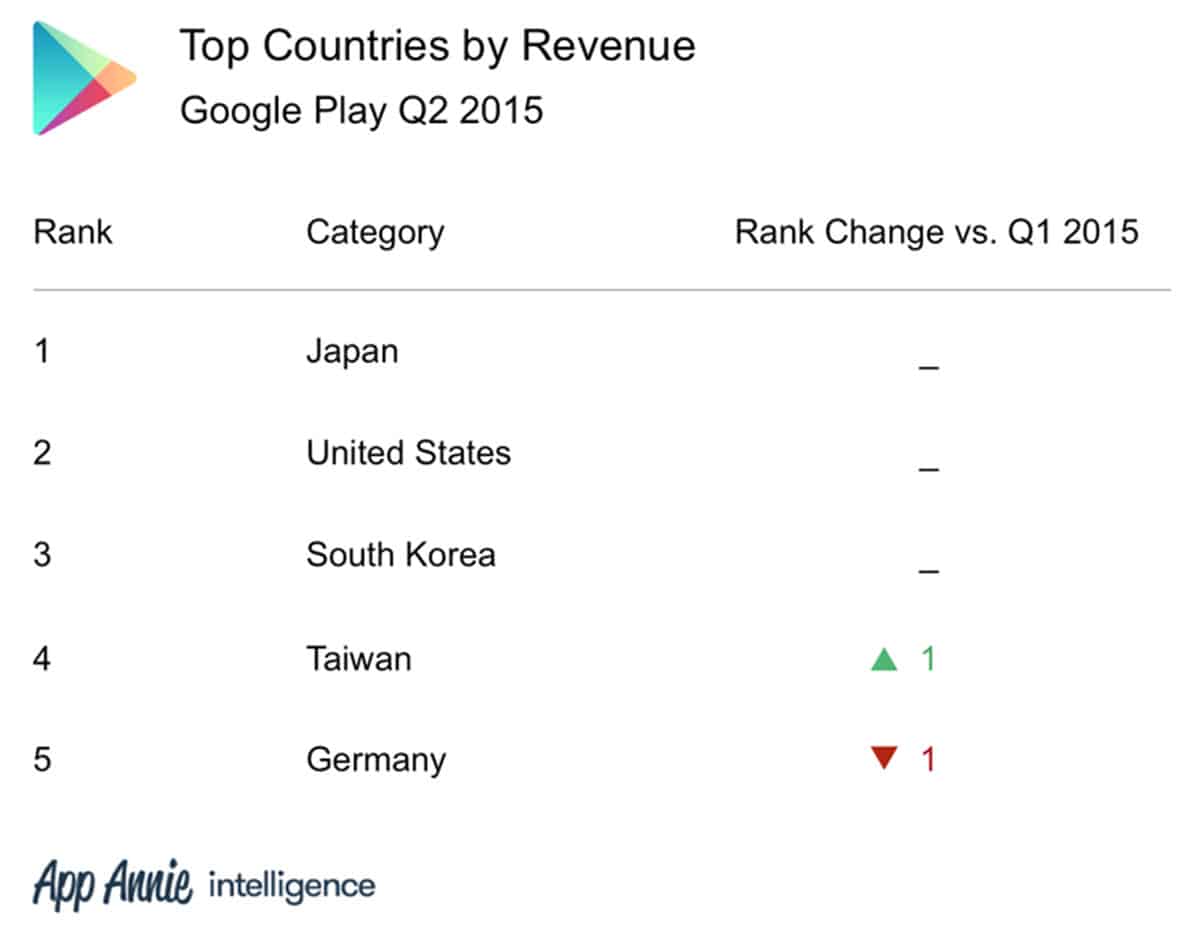 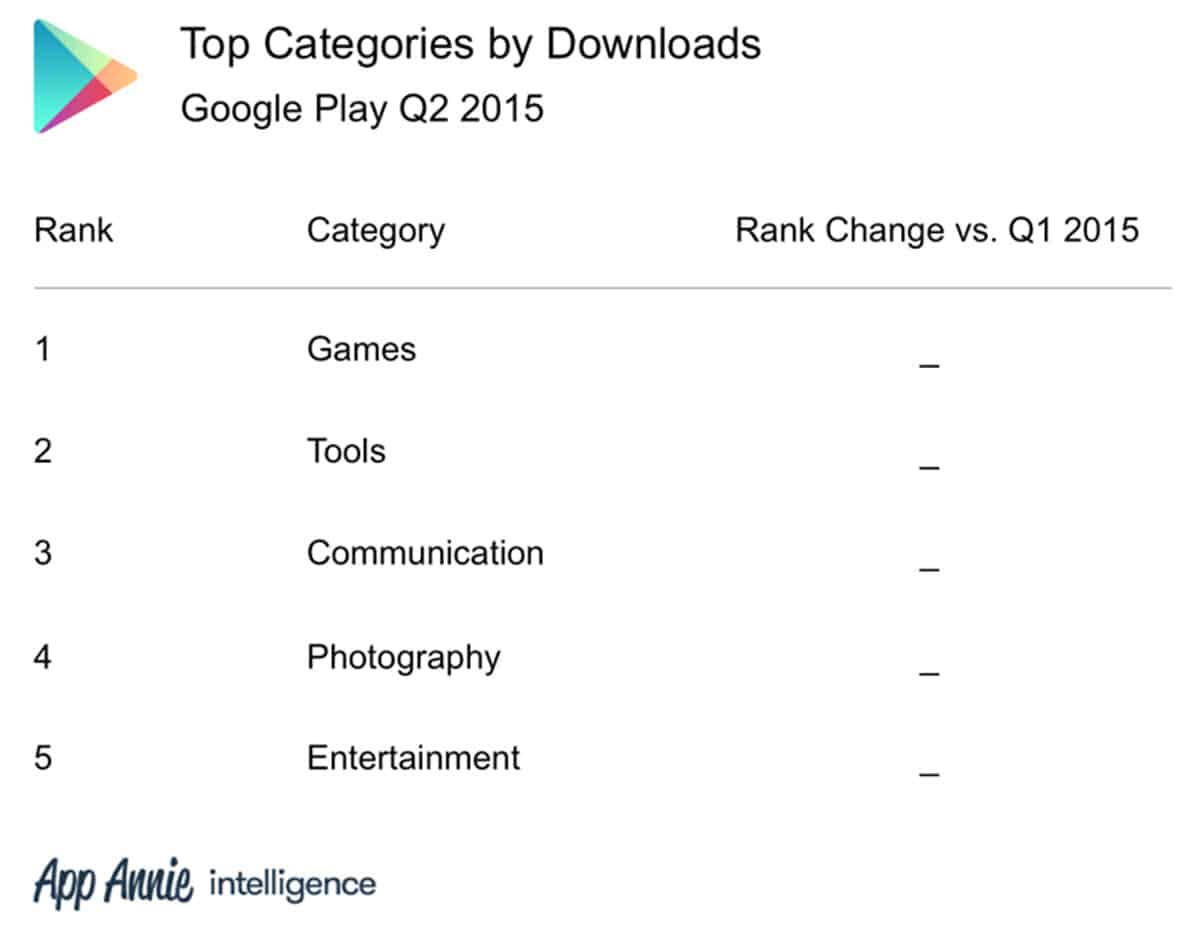 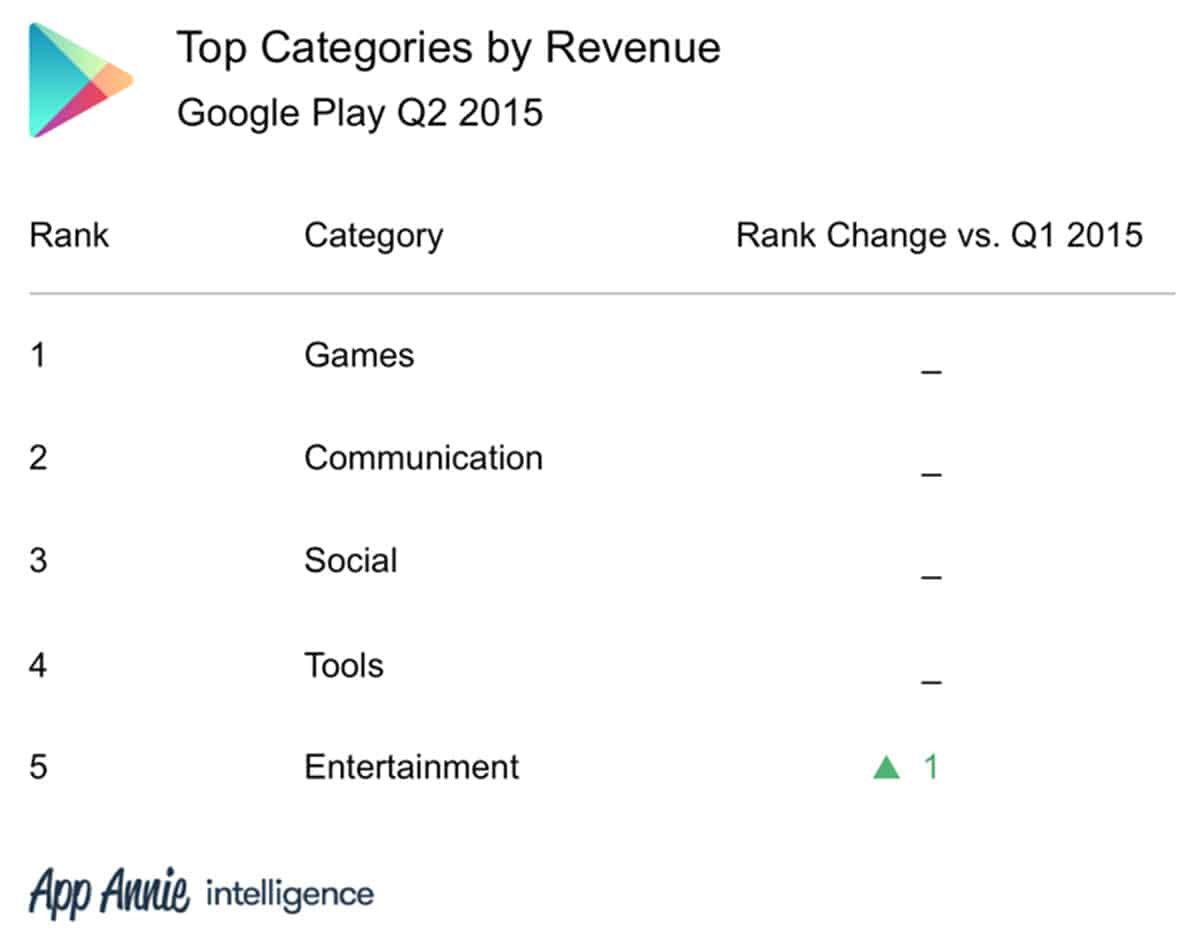 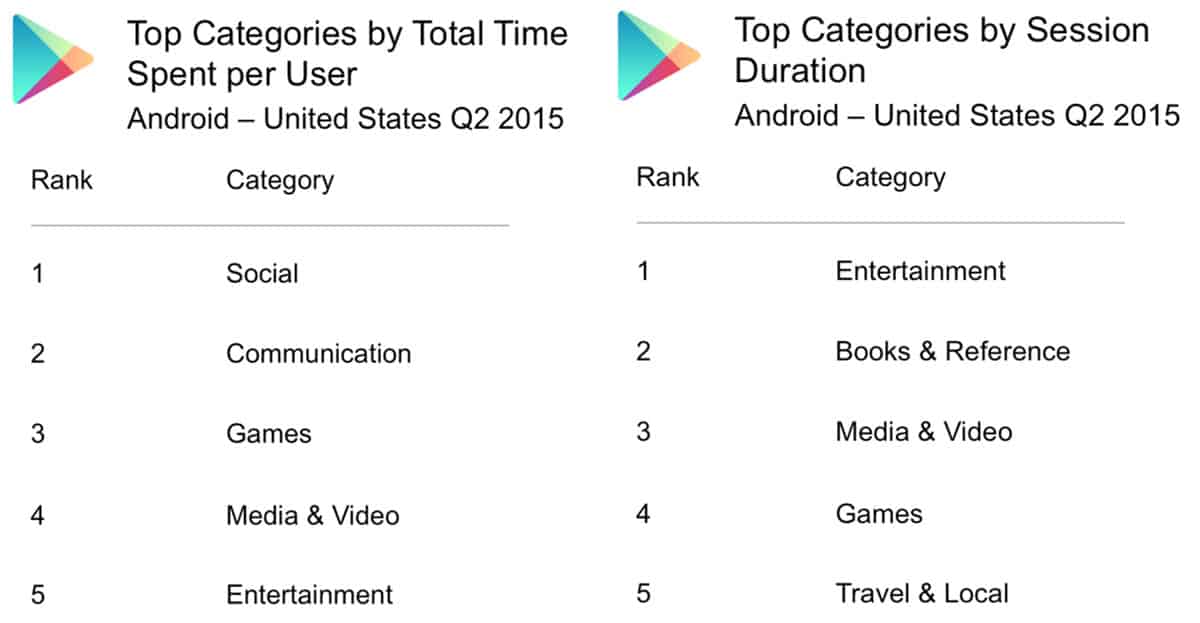