Skip to content
Trusted By Millions
Independent, Expert Android News You Can Trust, Since 2010
Publishing More Android Than Anyone Else
2
Today
95
This Week
95
This Month
5398
This Year
122948
All Time 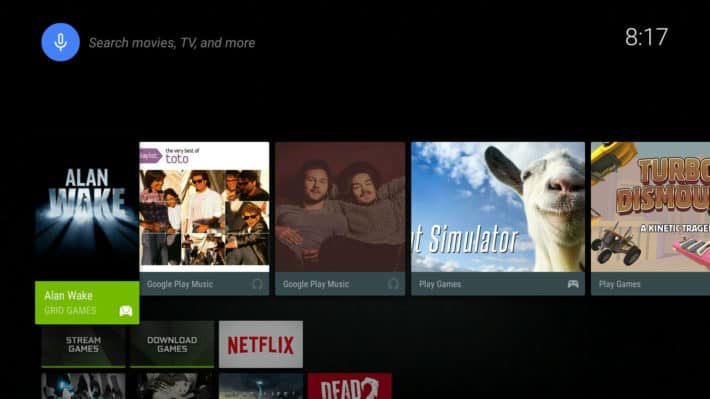 If you missed our full review of the NVIDIA SHIELD then you can read over it by clicking here. There is no doubting that the SHIELD is a more advanced unit than the Nexus Player. The specs alone make this clear. However, it is not only the hardware that seems to operate much better on the SHIELD. Equally so, the software has been nicely tweaked by NVIDIA to provide a more richer end user experience. This means there are a number of features which you won’t find on the Nexus Player as standard. One of those, is the ability to take a screenshot.

Now, screenshots are a staple of the android world and it stands to reason that Android TV devices should be able to offer the feature as well. And for clarity, you can take a screenshot with the Nexus Player, but this is not a feature which is available out of the box and instead requires a bit of tweaking from the user. In contrast, the SHIELD has this feature baked into the system and ready to go with very little knowledge needed by the user. In fact, taking a screenshot couldn’t be easier on the SHIELD.

To take a screenshot, grab the SHIELD Controller and simply press the big circular button which is dead center on the control. To most this is the Home button. However, if you hold down the button for a couple of seconds (instead of pressing and immediately releasing), you will notice a small menu pop up on the screen. This is in fact the Twitch menu and is designed to offer users the ability to capture their gaming antics and have them ready to share on Twitch. Regardless of whether you are a Twitch user, the added benefit of this menu is that you can simply take a screenshot. The last option on the on-screen menu is the take a screenshot feature. 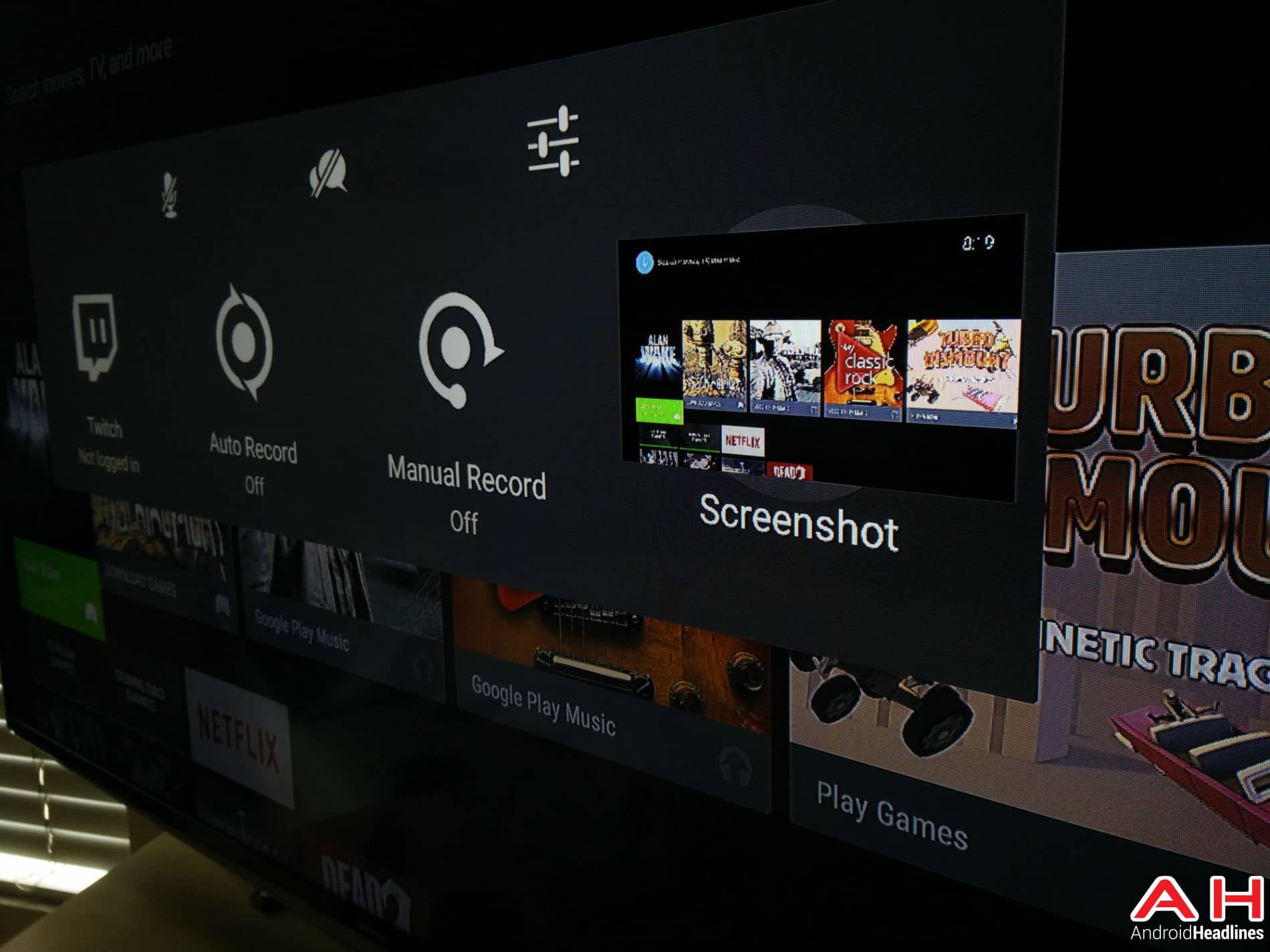 Once navigated to and pressed, you will then see two options pop up. One of them is store to photos and the other is ‘Save and Share’. 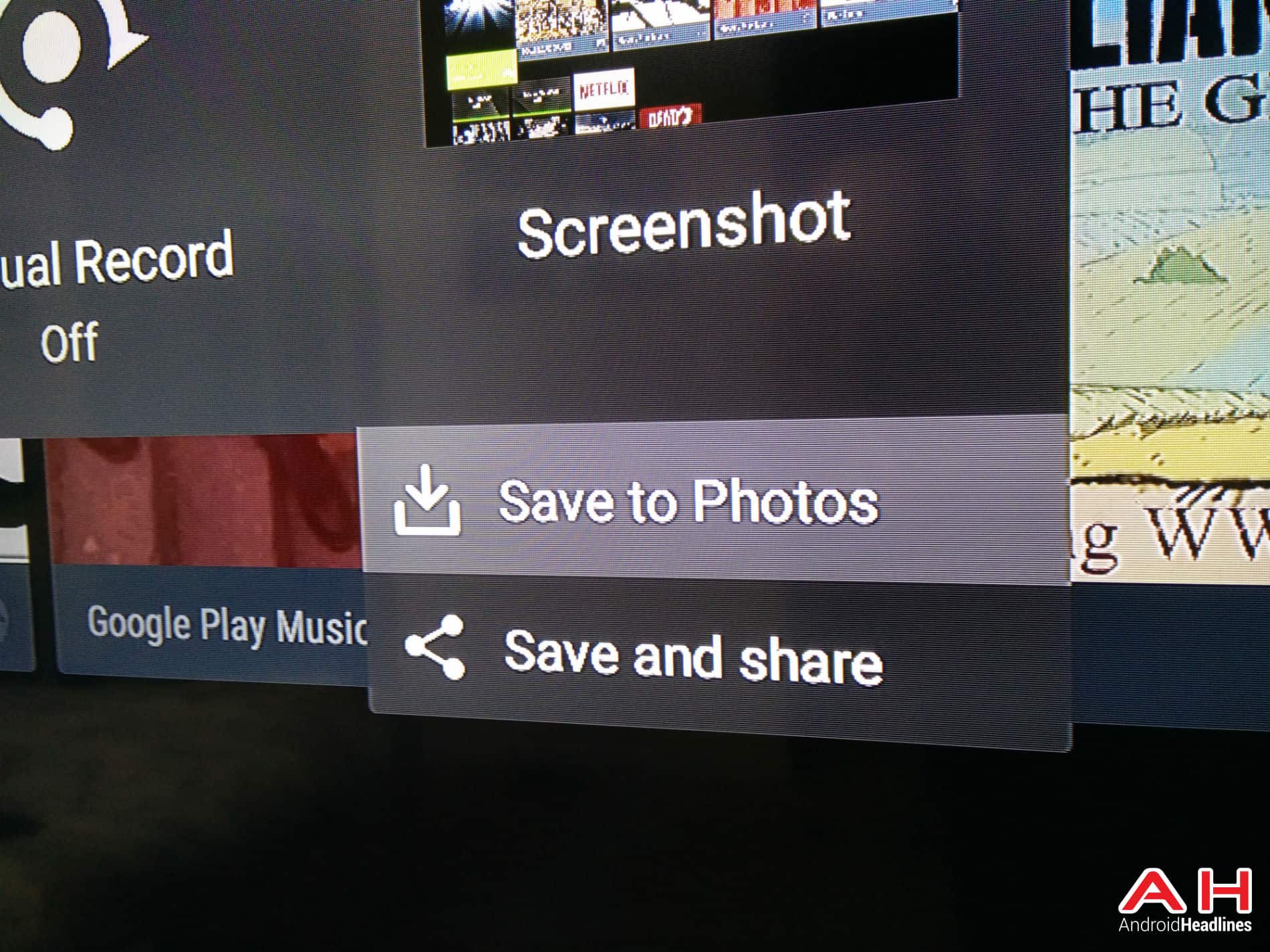 Both are quite self explanatory. The Save to Photos will save the image on your device locally while the second option will immediately offer you the option to share the image through your normal sharing channels. If you have already sideloaded Google Drive on to your SHIELD device, then Drive will also be an option which shows up when you click this link. If you chose the local option, the image will simply be saved as is. If you choose the second option, you can choose your method of sharing and then whether you want to save the image. 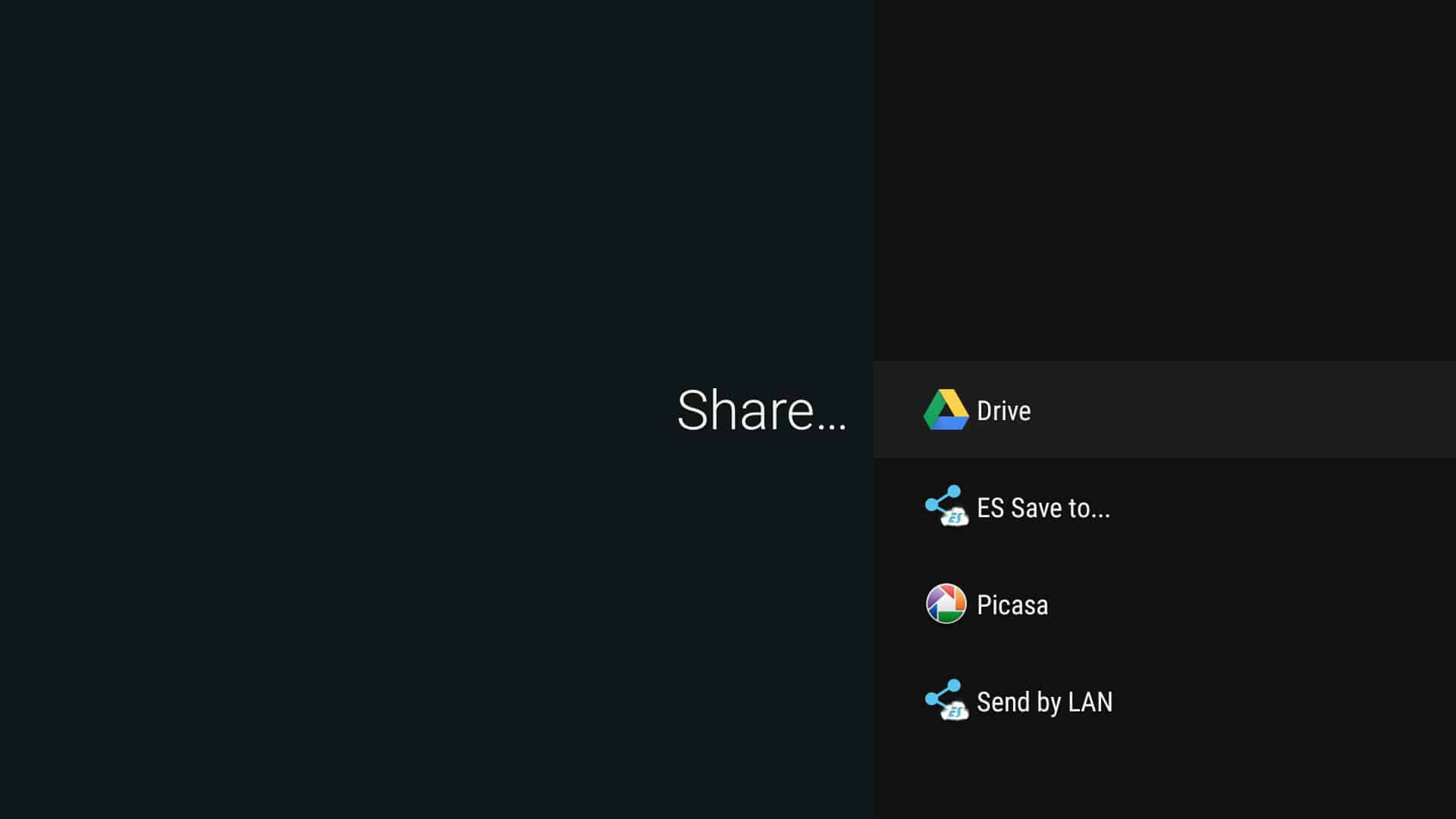 And that’s about it.