Google recently lifted the lid, albeit only slightly, on its latest Android update. Entitled M, for now, ( like it's some kind of James Bond character) the new software will fix a number of persistent bugs and roll out a few handy features for all Android users.

Details of Android M came courtesy of Google I/O 2015 earlier this year and, while some details were left somewhat ambiguous, the mobile experts did outline many of its major features. In total, Android M will focus on six main areas, including: app links, app permissions, mobile payments, web experience, fingerprint support and power supply. 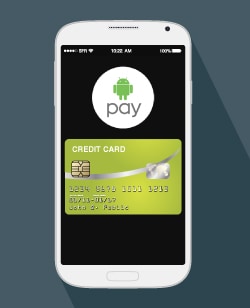 While some of these categories are fairly innocuous, one of the most interesting appears to be the mobile payment system. Signalling a new, more efficient, direction for Google, it appears as though Android M will allow users to authorise mobile payments using their fingerprint. Although Google Wallet was anything but a storming success, the company believes Android Pay will be the making of its mobile platform.

With the focusing being on simplicity and openness, Google has already secured deals with a selection of major banks, including: American Express, Discover, Visa and MasterCard. Not only that, but it's already working with a number of developers to integrate the product into their apps, which means the future of online and real world payments could be about to change for Android users.

Although the main product will no doubt simplify the world of mobile transactions, the one feature that is set to standout is the fingerprint authorisation system. As we all know, out fingerprint is as unique as our personality, so the system should be highly secure. Not only that, but the time between making a purchase and paying for it should be reduced dramatically. 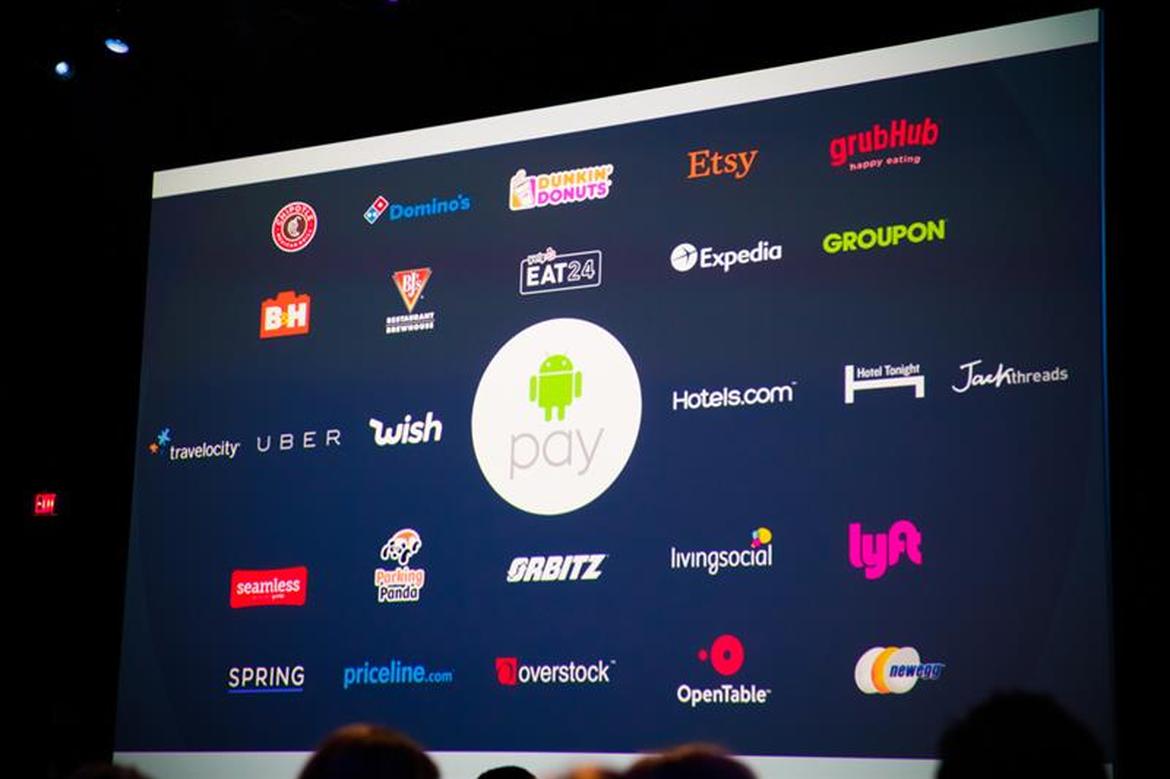 Consumers in the modern world need speed and that's something Google is clearly trying to achieve with Android M. Indeed, regardless of the arena in which you're using your phone to make a purchase, the ability to do it as quickly and efficiently as possible is paramount. For example, a fast-food meal at McDonald's isn't such a speedy snack if you have to waste time fighting to have your payment accepted.

Moreover, if you're someone who enjoys international football betting via your phone, you don't want to miss out on some generous odds or a favourable bet because you could not authorise a payment in time. Indeed, mobile sports betting is all about speed and timing, so the faster you can ante-up, the more money you can make. Similarly, if you simply can't miss out on that designer handbag on eBay, you don't want to be sweating the countdown only to have your dreams crushed by a convoluted payment process. 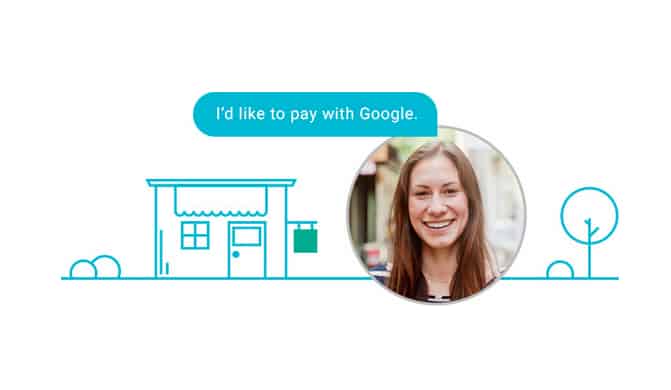 Mobile Payments of the Future

For mobile payments to become a help rather than a hindrance Google knows that it has to get it right with Android Pay and the ability to authorise payments via touch is certainly a wise move. Of course, if the system fails and developers don't integrate it into their products then Google may have a problem, but the early signs are that the innovations will be welcomed with open arms.

While we still don't know exactly when Android M will go live (or what its official title will be), the signs are that it will kick into life when the new Nexus (October/November). Hopefully by this time a host of apps will either have Android Pay ready to go or they will be close. Indeed, if the stars align and the fingerprints match then his could be the key to unlocking Android's financial success over the next 12 months.

Advertisement
Trusted By Millions
Independent, Expert Android News You Can Trust, Since 2010
Publishing More Android Than Anyone Else
19
Today
129
This Week
129
This Month
1411
This Year
111514
All Time
Advertisement