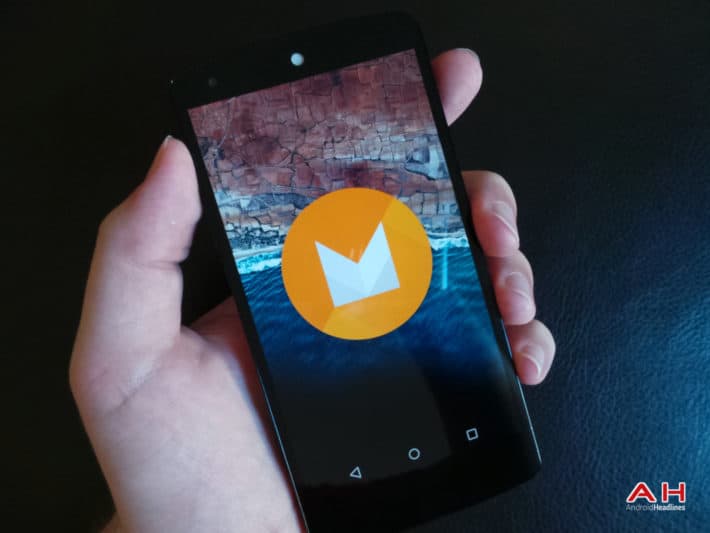 When it comes to the Android operating system, nothing seems to generate as much excitement as an upcoming update. In fact, it almost does not seem to matter how significant the update is. This is understandable of course. If it is a minor incremental update then this likely brings a number of bug fixes and improvements that will be wanted by the user. While, if it is a more major update then it likely comes with a number of new features. As such, these bigger updates always generate a whole wealth of excitement for all users across the android spectrum.

The last major update, Android 5.0 (Lollipop) was a prime example of this. As soon as the update was announced, all eyes were waiting on the manufacturers and carriers to confirm and push out the update to their respective devices. A wait which is still ongoing for some android device owners. While those who had made it to Lollipop have already moved on to what looks to be the next major android update, Android M. Android 6.0, right? Well, maybe not.

When it comes to android updates, Google quite often likes to provide hints to the update long before they become available. This has routinely occurred in the past and one feature which has been attributed to provided the android numbering system is the use of the clock in certain apps or features within a preview. When it came to KitKat, the time in the corner was registered as 4.40 and hinting at 4.4, which KitKat eventually became known as. Likewise, when it came to Lollipop, the same hinting was in place with the time reading 5.0 and Lollipop eventually becoming known as Android version 5.0. Well, it now seems that screenshots are revealing the time in the Android M System UI Tuner as 5.20. Therefore, the assumption is quickly becoming that Android M will be Android 5.20 and not Android 6.0 as previously thought.

Of course, this does not mean that it definitely will be Android 5.20 although, the indications from previous android generations does suggest that it is likely. Not to mention, even if it is Android 5.20, this still does not shed any light on what the ‘M’ will stand for. 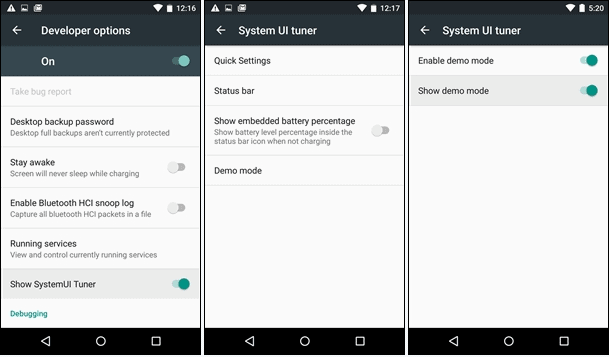