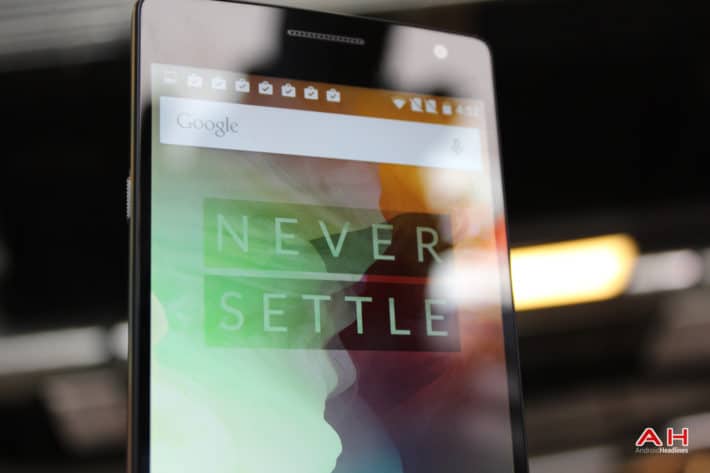 Hong Kong-based startup OnePlus released its second generation flagship, the OnePlus 2 earlier in the week, as a follow-up to its last year's highly successful OnePlus One. While the device itself has earned high praise from many, the one sore point continues to be the invite-only model of sale, which has drawn flak from several quarters, but seeing as it has worked wonders for the company from the marketing point of view, it was always unlikely that OnePlus was going to do away with it any time soon. As expected, the company did announce the continuation of the invite-only model for the OnePlus 2 as well, but that doesn't mean everybody is put off by the gimmick. A new report now indicates that over 870,000 people are waiting to get their hands on an invite, which would give them a chance to buy the elusive smartphone.

For those interested, an invite can be obtained by heading over to the company's invite page following the link at the bottom of this article. All you need to do, is to submit an email address, following which, the company will send out its invitations based on its available inventory, among other considerations. According to OnePlus, other ways of getting an invite include participating in the various contests held by the company, or getting one from existing owners of the OnePlus 2. Once an invite is issued, it will be valid for only 24 hours, after which, it will have expired, leading to a spot opening up for somebody else on the waiting list. The company says, it will take up to three weeks for the device to ship after being booked online.

As for the OnePlus 2, the company launched the smartphone on July 28th amidst much fanfare, for a price of $389 for the 4 GB / 64 GB version and $329 for the 3 GB / 16 GB version. The device will be available for sale from online outlets in several key markets, including, but not limited to, the US, China, India, Canada and a handful of European countries. The company's CEO, Mr. Carl Pei has also recently revealed its plans of putting up for sale, its much talked-about USB-C Type charging and data syncing cable, for a price-tag of around $5. 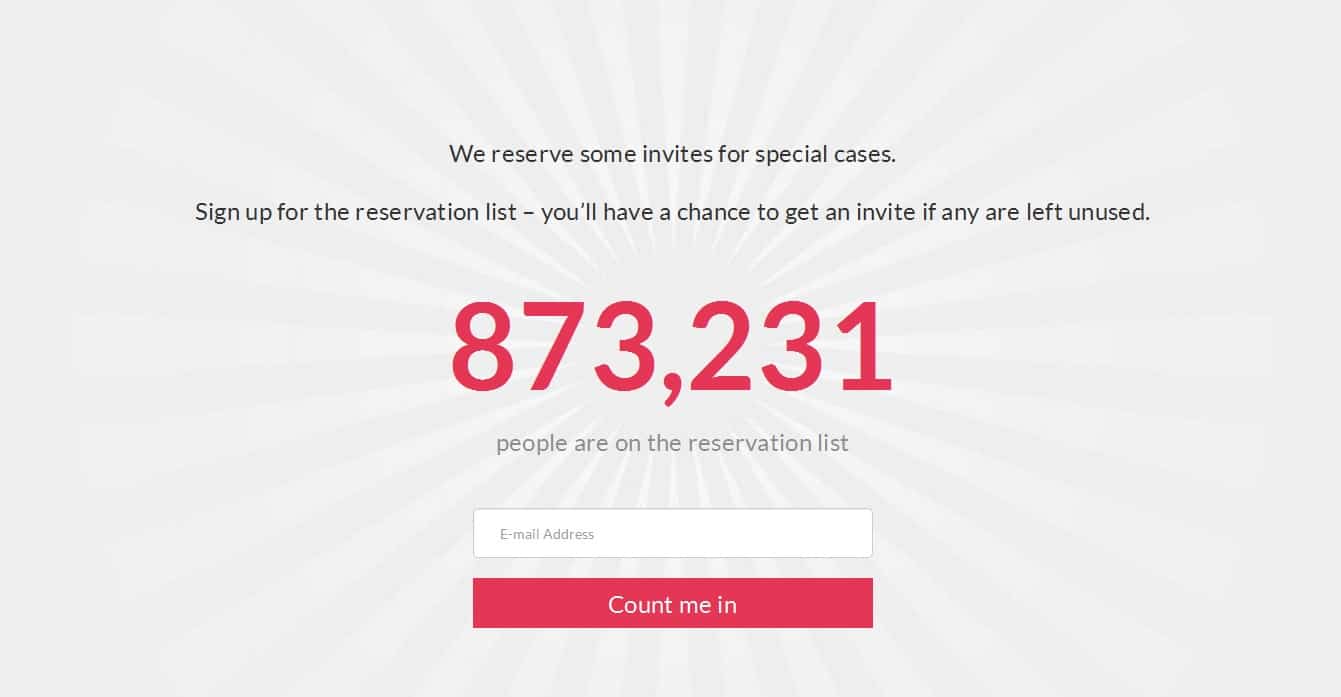