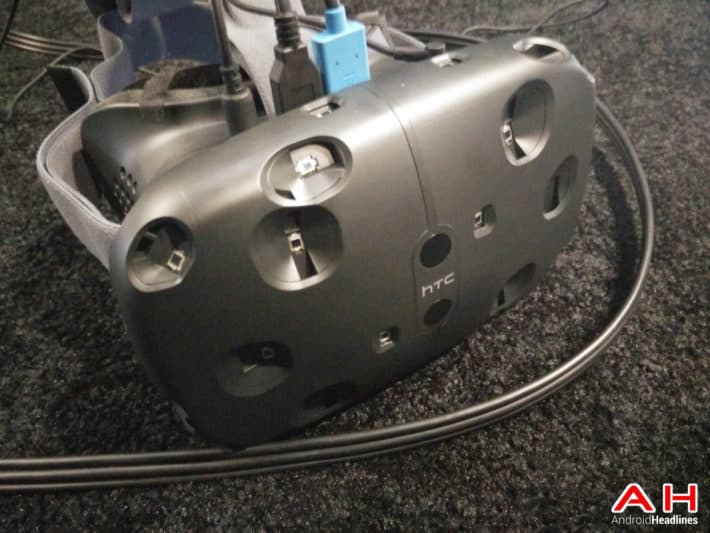 Virtual Reality first captured the imagination of Hollywood in the 1980s where advances in computer technology combined with the idea of computer gaming inspired a few movies. Unfortunately, the technology was not to the necessary standard to capture any but a select few and we have had to wait the best part of twenty years before virtual reality is once again seen as being a realistic feature. Of course, in thirty years we have seen significant advances in computer power and devices are significantly more capable, smaller and power efficient compared with the 1980s but virtual reality still faces a number of obstacles. Analysts at Oppenheimer have published a report on the current state of virtual reality and have outlined the obstacles that must be overcome for the technology to be considered mainstream. Firstly, Oppenheimer are expecting gaming virtual reality headset shipments to reach 5.6 million units, across $1.4 billion in sales, by 2018: but they believe early generation headsets will disappoint consumers and this is why their estimates are conservative.

As for the problems that virtual reality systems will encounter, Oppenheimer have created a list of easy and hard problems. The easy problems start with the requirement for higher resolution display panels, because as the display is closer to the eye, so we are able to see greater amounts of detail. Oppenheimer's belief is that this is an issue to be resolved regardless of virtual reality or not, as competition between smartphone manufacturer is pushing panel resolutions higher. Their comment on the matter is: "We expect commercial volume 8K smartphone LCD display to be available by around 2020." We will likely never know if this is the case, but with each resolution bump, the benefit to the customer holding the device in the palm of his or her hand is reduced, whereas the processing power necessary is increased, which also increases the power and heat production. Another easy issue to fix is the lack of software content for virtual reality devices but here we have something of a chicken or egg first scenario. Nevertheless, we are seeing businesses invest in virtual reality content and applications such as Sony, HTC, Google and Facebook. Oppenheimer's point is that there is no "killer app" for the technology besides gaming. This is a valid point, but the gaming and entertainment business is very big these days. Those kids captivated by virtual reality in the 1980s are now of an age whereby they have the disposable income to spend on virtual reality products.

The harder problems are those that are perhaps not easily solved by incremental technological upgrades, because these relate to the human experience of the technology: the interface, ergonomics and social experience. Current human interfaces make the experience more "virtual" and less "reality," which is likely to deter potential buyers. Oppenheimer notes: "The near-term solution is using traditional gaming controllers for console games, which can seriously reduce immersion and presence, as users are constantly reminded by the controller that they are playing a game. While HMD and 3D sounds can create immersive VR experience, the lack of compelling touch and motion control feedback will break the sense of presence when users try to interact physically with the virtual world." The report also states that ergonomics need to be improved such that a user can wear a device that completely blocks their view of everything else around them, be tethered to another device (such as a computer or gaming console) and remain in a certain space for position monitoring. Oppenheimer notes: "We are unsure if gamers and general consumers alike are willing to spend long periods of time alone, in a confined space, with a headset, and completely shut off from surrounding environment." The final issue that Oppenheimer see is that of the social experience, or rather the lack of a social experience at this time. So far, virtual reality has only been a single person experience and this compares badly compared with an augmented reality system, which has social interaction. This point is almost certainly related with the killer application and necessary software for the technology.

The Oppenheimer report provokes some interesting questions, but some of their analysis appears to be somewhat wide of the mark. Gaming can be a social experience just as it can be an isolating experience, depending on what the gamer wants. Plus: many gamers have the disposable income and gaming consoles are powerful enough to handle the high resolution graphics and sound that will make a significant difference to the virtual reality experience. Perhaps the hardest problems that virtual reality needs to overcome is the perception that it needs to conform to existing behavioural models, and how some people become motion sick wearing the headsets.