Google Glass has been surrounded by a lot of negative media ever since rumors began surfacing about the gadget's development coming to a complete halt, and after Google pulled the Explorer Edition off the market, these rumors became stronger and much more plausible. Fortunately, just recently a new device went through the FCC testing, one that according to new reports is most likely the next generation of the incredibly controversial Google Glass. Codenamed GG1, the upcoming wearable device is going to face a complete overhaul from the Google Glass Explorer Edition that was released back in February, 2013. There is certainly a lot of speculation revolving around the next version of Google Glass, from which not everything should be trusted, in order to help clear some of the confusion about the upcoming device, here is a list of all the details you need to know about Google Glass' future and what you should expect of the next version of a device that has been repeatedly called "ahead of its time"

Google has been especially secretive about the new version of Glass, specially after its sudden disappearance from the market,  as earlier this year, the product was suddenly no longer for sale directly from Google, and was made only obtainable from third party vendors such as Amazon and eBay. This created a lot of debate on whether the company was working on a brand new version of the wearable device, or if Glass had already been declared as a failed product by Google and completely abandoned its development. For a significant amount of time, most reports and studies pointed towards the latter, until Executive Chairman at Google, Eric Schmidt, stepped up and responded to the overwhelming amount of rumors attained to Google Glass' development. Schmidt stated that the Google Glass program was nowhere near being abandoned and that, in fact, the device was being made ready for a public launch. Following this, the CEO of Italian eye-wear Luxxotica, detailed in an interview with the Wall Street Journal that a second version of Google Glass was just around the corner. This served as the spark to a new wave of reports that all suggested what the next generation of Google Glass could be like.

Google Glass is Not Dead

The latest and probably most important detail that has surfaced about the next generation of Google Glass, is that the device has been reported to have already went through the FCC testing, which means that a new iteration of the controversial device is most likely on its way. This is one of the closest to official hints of Google Glass still being developed and actively tested, as it was Google itself that made the FCC filing. Unfortunately, the FCC only publishes as many details and images as the product's manufacturer provides, and in this case Google seemed to be concerned about the products anonymity as nothing much except for the full A4R-GG1 FCC ID and the fact that the upcoming device is able to connect to both  2.5GHz and 5GHz WiFi bands, as well as Bluetooth support. The Federal Communications Commission's filing also detailed how the device will include a USB lead, which will most likely be used for data transfer, and an AC charger. Although this is no confirmation of the existence of the successor to Google Glass, it is rather plausible. 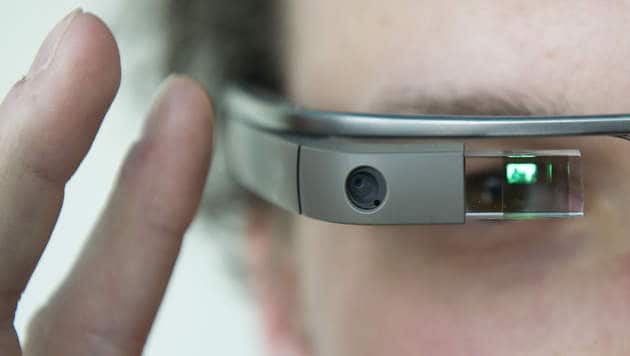 The Next Google Glass Will Have Variants

Another piece of information that was recently leaked and should also take into consideration is that, Google is not only preparing a single version of Glass, but several different variants to the popular device; one of these variants will be called the Enterprise Edition (EE), which follows the Explorer Edition or XE nomenclature. The hardware used by the variants will be notably different from one another, as they will be aimed for slightly varied markets; different hardware capabilities would mean that Google Glass will be able to be used in many different ways depending on what the version is. The Enterprise Edition of Google Glass will reportedly include better WiFi connectivity features, such as ac WiFi and support for 5GHz bands, which as previously mentioned, is a feature from the possible Glass successor's FCC filing. The features will all work together to make the Glass variants more apt for the different areas they will be aimed for; the Enterprise Edition for instance, will make use of the improved connectivity characteristics to provide a better internet connection for video conferences and faster media streaming. 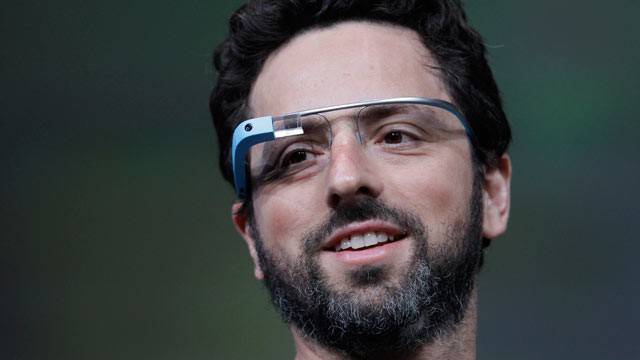 Back in April, a patent made its way into the public in which the overall design of the next version of Google Glass can be observed. Google notoriously changed one of the main complaints that users had about the gadget's first generation, and that is the design. The main difference can be seen in the side the prism rests on. Google Glass' camera is now separated from the main attachment, which also addresses one of the biggest issues; privacy will now be one of Google's top concerns with Glass, as the camera will most likely be able to be removed or disabled completely. The new version of  Google Glass also holds the possibility of two heads up displays, which will create an experience that feels more complete. 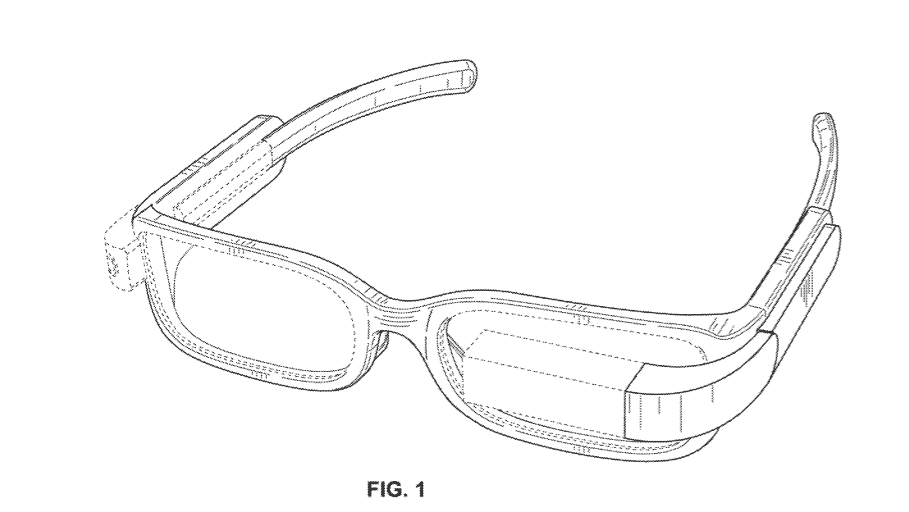 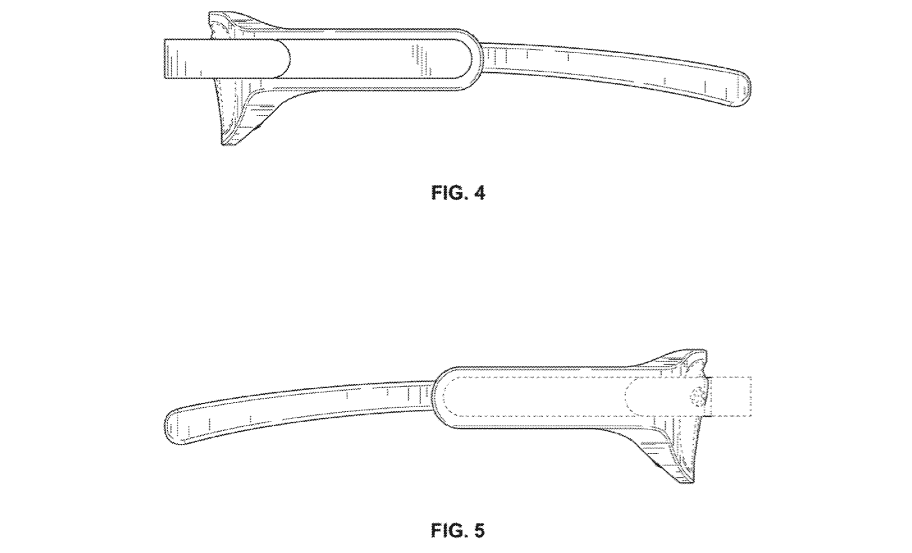 The next-generation Google Glass will most likely not be alone in the market, as other major companies have also begun creating their own versions of the innovative gadget. Amazon is one of these companies and recently pushed a patent which is highly reminiscent of the internet giant's own Glass with only slight differences. The fact that various companies are actually working on their own wearables of this type, creates even a bigger chance that Google is close to unveiling the next installment to its Glass program. Even if Amazon will use the design made famous by Google Glass, the company will also include several major features to differentiate from Glass itself, such as an also recently patented ear identification technology that would essentially serve as a security measure. A rise in competition means that Google will be more pressured to launch Google Glass before one of the other major companies does and steals the eager possible customers that Google Glass still has. 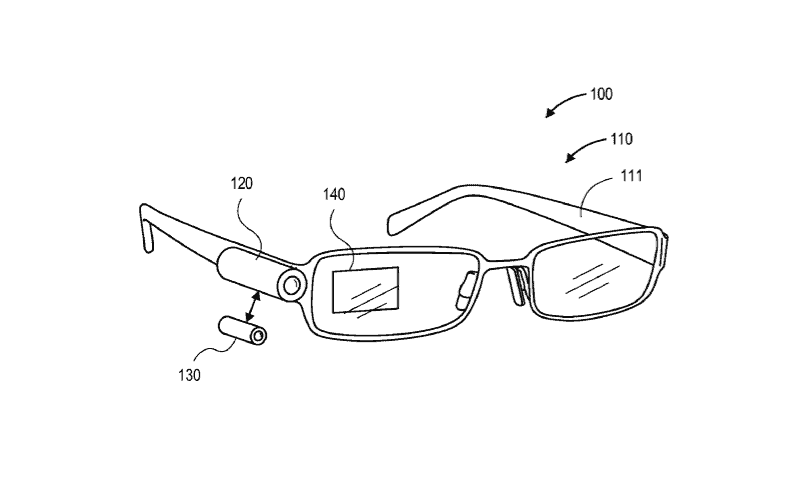 Something that was mentioned in countless occasions about the Google Glass Explorer Edition was that its incredibly hefty price. Being sold for $1500, Glass was not cheap by any means; fortunately for everyone the next version of Google Glass will most likely have a more reasonable price range. The average costumer will not be willing to pay $1500 for a device, which is why Google will have to adjust Glass' cost to make the wearable device more accessible to everyone. According to Topology Research's Jason Tsai, Google Glass is expected to sell for as little as $299, this is a more than acceptable price for a device of this type and will greatly be a major feature to help with the overall adoption rate for Google Glass.

One of the main issues with the first generation Google Glass, is the battery life, which falls nothing short of deficient. In order to gain more popularity and a better user-base, Google will most probably include a much better battery inside Glass, one that can withstand at least a full day of normal usage. The original Glass hardly managed to hold a charge after a day of almost minimal use. The next generation of the device will fix this and include a battery with more capacity than the 570mAh one that is included inside the Explorer Edition. Even there haven't been any hints towards this, it is highly foreseeable that the company will address this major issue from the first generation of Glass. 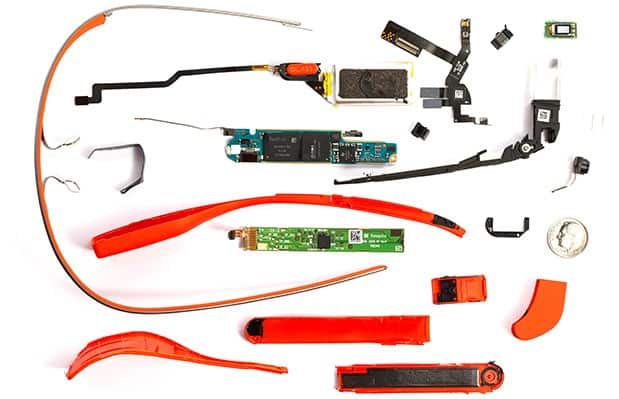 An exact release date hasn't been announced or hinted in any way, in fact, most of the information regarding a date for Google Glass is still scarce and not very trustworthy. Fortunately, the information that has already leaked is just the first wave and as time passes, more will begin to surface. Google will, without any doubt, create once more a lot of commotion with the new generation of Glass, following many legal issues and a rather harsh adoption rate, the internet giant is working over any of the issues that may have caused the first iteration of the wearable to stop selling like it did the first week. Glass had a lot of strong features that made it stand out from most devices, which is why Google will have to work hard at a new killer feature that will gain them back the momentum the company once had with the XE of Glass.