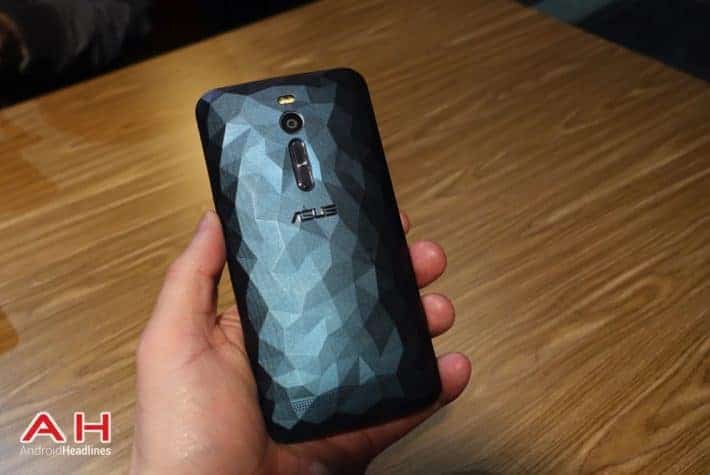 Social media and the Internet have changed the way we perceive photography significantly from previous generations.  Once upon a time cameras were a rarity, only held by those that call photography their profession, and over the years cameras and photography have become more and more mainstream.  Now with smartphones practically everyone has a camera that can capture the moment, no matter what you might be doing.  Photography isn't just something that comes naturally for everyone though, especially as an art form, and professional photographers can still be appreciated for their work even when everyone has such access to cameras.

It's this appreciation for art that led Asus to hold a photography contest showing off the skill of professional photographer Robert Jahns and the prowess of the Pixel Master camera on the ZenFone 2.  As we noted in our review of the Asus ZenFone 2, Asus software that powers the camera experience is exceptionally full featured and has a mode for practically every scenario you can think of.  Asus chose Jahns because he exclusively uses the ZenFone 2 for his professional photography needs, and not just taking the pictures either, but also editing and creating special effects to turn ordinary looking photos into works of art.  Asus originally announced the 100 Days of Zen photo contest back at the US announcement of the ZenFone 2 in May, but the contest didn't actually start until earlier this month.

Since its inception though the contest has generated lots of interest, and Asus says record numbers of people have submitted photos for the competition.  Every day a winner is chosen and at the end of the 100 days Robert Jahns will select his personal favorite photo, and the grand prize winner will be able to join Jahns for an epic photography experience that's designed to be unparalleled.  Submissions can be made on Twitter or Instagram using the hashtag #100DaysOfZen, and photos should follow the rules laid out on the 100 Days of Zen website found below.  The ZenFone 2 is available at select US carriers and worldwide via sites like GearBest and other retailers for $299, a price that's most certainly difficult to beat given the value the ZenFone 2 packs!