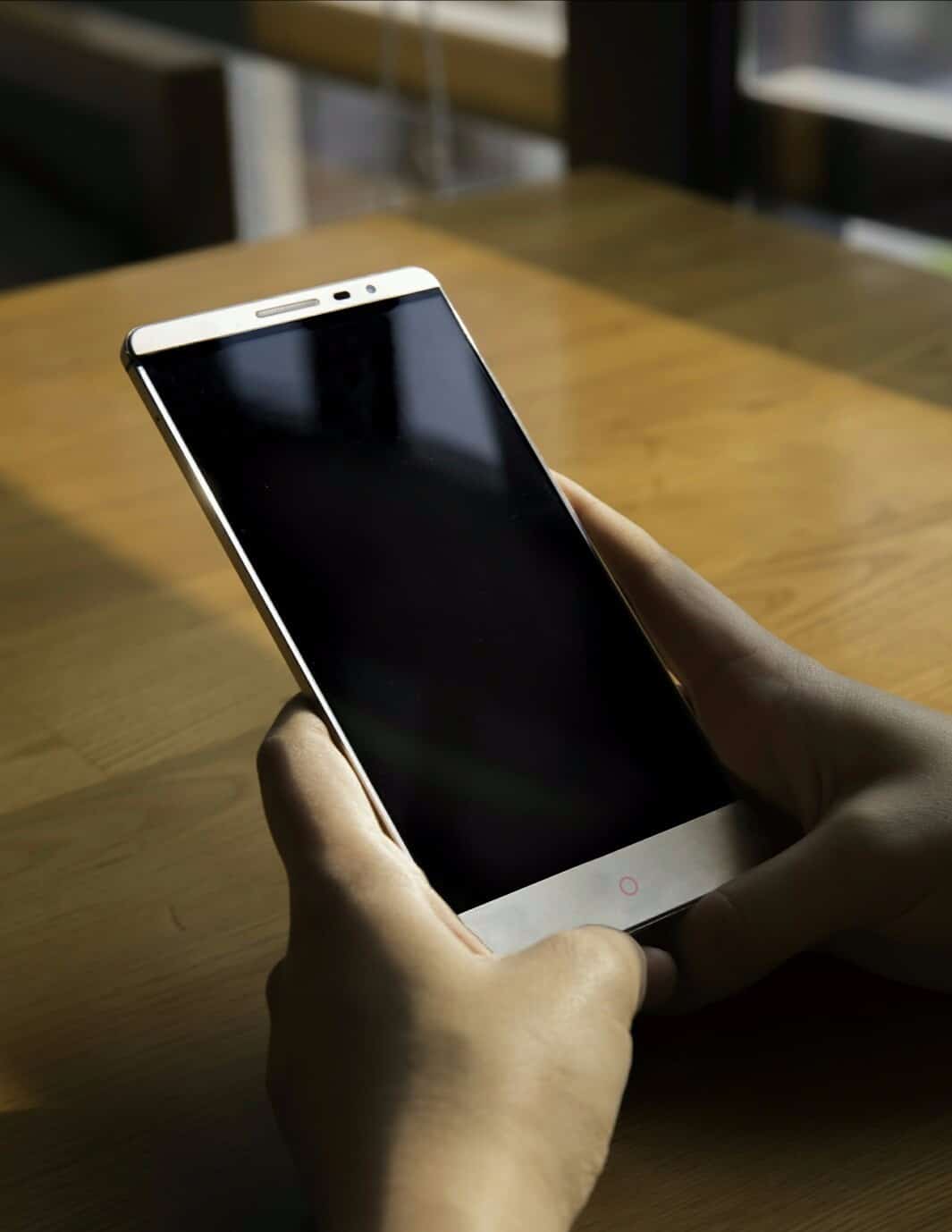 ZTE has announced three Nubia Z9 devices in the last couple of months. This China-based company has first showcased the Nubia Z9 Mini and Nubia Z9 Max devices. The Nubia Z9 Mini is a mid-range offering by the company which sports a 5-inch 1080p display and 2GB of RAM. The Nubia Z9 Max, on the other hand, is definitely a high-end offering. This thing is powered by the Snapdragon 810 SoC, and sports 3GB of RAM along with a 5.5-inch 1080p display. Both of these devices are made out of metal, and same can be said about the company's 'bezel-less' flagship, the Nubia Z9. This smartphone was announced during a separate event in China, and rocks a Snapdragon 810, 3 or 4GB of RAM, and unique functions on its sides.

That being said, it seems like ZTE is preparing to launch yet another premium device, the Nubia X8. We have some spec info to share with your when it comes to this handset, along with its alleged real life images. According to the available info, the Nubia X8 will feature 5.5-6" QHD IPS display. The source claims that the display will be 2556 x 2440 in resolution, but it's more likely we're looking at a 2560 x 1440 panel here. This device will reportedly ship with 4GB of DDR3 RAM and 32 or 64GB of internal storage (expandable up to 64GB via microSD card). We still don't know which SoC will power this thing, but according to the source, the phone will ship with a huge 5,120mAh battery and offer 4G LTE connectivity. Android 5.0 Lollipop has also been mentioned, and you can expect ZTE's Nubia UI to be installed on top of Google's operating system. The phone will reportedly measure 162 x 75 x 7.9mm and weight 201 grams.

If you take a look at the gallery down below, you'll get to see two images which leaked recently. Well, according to the available info, this is the Nubia X8, and as you can see, it sports a fingerprint scanner on the back. What's interesting here, is the fact that the first image actually leaked a couple of months ago, and at the time, everyone thought that's the Nubia Z9. Anyhow, stay tuned, we'll report back when additional info surfaces.