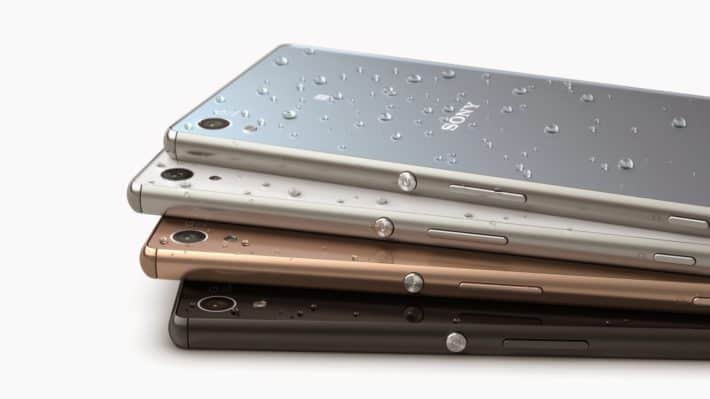 Sony announced a controversial phone in May, it was the Xperia Z4 with a striking resemblance to its predecessor although it wasn't released 6 months after it and the new phone would only be available in Japan. A little later, the company announced that the same phone would be available in other markets with the name Xperia Z3+. Apparently, the name was changed as the Xperia Z3 was still selling well around the world, so the plus sign would be a symbol of the refinements that this new phone would bring built upon the previous flagship, but in Japan, it seems to be a different story as they expect to have flagship devices released more often, therefore it doesn't need to make a reference to the previous iteration.

"Refinements" is a great word to describe the differences between the Xperia Z3 and the Xperia Z4 as the only visual differences are that the charging port is now uncovered although it retains its IP68 certification so it can be submerged in water and its hardware is sealed so that no particle of dust gets in. As it is now easier to plug the charger, the magnetic port for the dock in the left of the device has been removed and the front-facing stereo speakers are now less visible as they are located near the edges of the device. It is also thinner and lighter and the metal of the frame has been treated to shine more. Its internals remain almost the same, but there's an improved front-facing camera and the Qualcomm Snapdragon 810 processor is the one handling the tasks.

The strategy seemed to work in Japan as the two carrier variants available represented the first two places in terms of sales after they were released on June 10th. Results for one week later, from June 15 to June 21 are not so favorable as these two phones have been misplaced by the variants of the iPhone 6 and now the Xperia Z4 variants occupy the seventh and eighth place. Japan is a very important market for Sony so looking at how fast consumers seem to have lost interest on the new handset is concerning. Reports of this device overheating due to the processor or the lack of substantial improvements may be a few of the reasons.