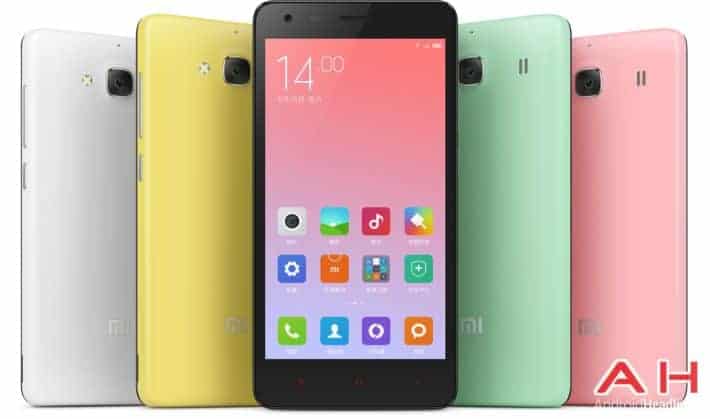 Back in March, Xiaomi has announced the super-affordable Redmi 2A handset in China during the company's 5th anniversary celebration. That handset has been available for purchase in China for quite some time now, and has been priced at 599 Yuan ($97), but the company has decided to push price boundaries, and lower the price of this handset even further. The Redmi 2A can now be purchased in China for only 499 Yuan ($80), and considering the specifications this handset packs in, that's not half bad. Speaking of specs, let's check them out, shall we.

The Redmi 2A sports a 4.7-inch 720p (1280 x 720) IPS display along with 1GB of LPDDR3 RAM and 8GB of in-built storage. This handset is powered by Leadcore's L1860C SoC which is running at 1.5GHz and ships with Mali T628MP2 GPU for graphics. On the back of this handset you'll find an 8-megapixel camera (OmniVision's sensor, 5P lens), while a 2-megapixel snapper is available on the front side of this handset. The 2,200mAh battery is also a part of this package, and you also have access to 4G LTE connectivity here, along with two SIM card slots. Android 5.0 Lollipop comes pre-installed on this thing with Xiaomi's MIUI skin on top of Google's OS. The device offers support for only TD-LTE network / bands though, this is a China-only smartphone, at least for the time being.

There you have it, the Xiaomi Redmi 2A is now even cheaper than it originally was, and by the looks of it, this might be one of the companies best-selling devices ever. The Redmi 2A is powered by Leadcore's SoC, and that might be one of the main reasons Xiaomi is able to price it so low. Leadcore is not that well-known outside of China, but their processors are very cheap, and by the looks of it, powerful enough. It will be interesting to see if more China-based OEMs decide to include such chips in their devices now that Xiaomi has more or less raise awareness those processors are out there and rather capable at that. Either way, stay tuned for more Xiaomi-related info, Mi 5 and Mi 5 Plus are expected to launch in the coming months.