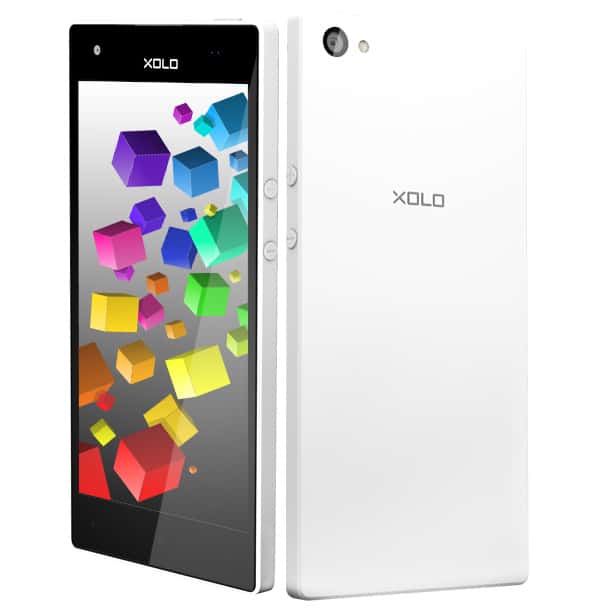 The Xolo Cube 5.0 is yet another mid-ranger released by this India-based smartphone OEM. The device features a 5-inch 720p display along with 1GB of RAM and 8GB of expandable internal storage. MediaTek’s MT6582 quad-core SoC powers this handset, and a 2,100mAh battery is also included. Dual-SIM connectivity is also present here, and the device ships with Android 5.0 Lollipop pre-installed. The Cube 5.0 is available in Black, White and Gold color options and costs Rs. 7,999 ($126) in India.

Fitbit Hits India, A Number Of Devices Available For Pre-Order

As you all know, Fitbit is a fitness tracker manufacturer, and a very well-known one. This US-based company has announced their arrival to India, and a number of their devices are now available for pre-order from Amazon India. The Fitbit Zip is the most affordable one (Rs. 3,990), and Fitbit Surge the most expensive offering by the company (Rs. 19,990). There are 7 devices available for pre-order, and if you’re interested, visit Amazon India.

Myanmar Becomes A Part Of The Android One Project 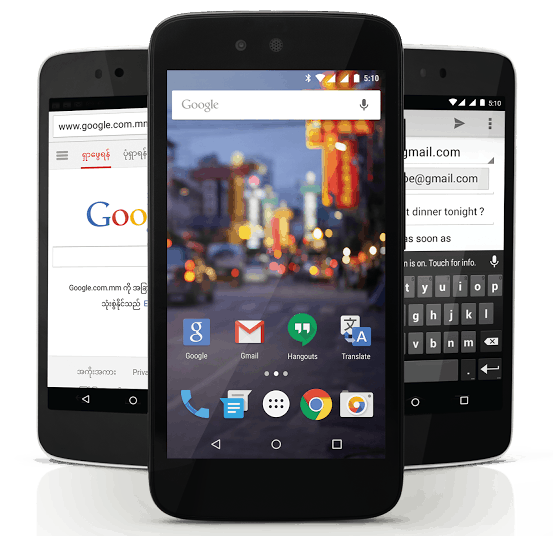 Google’s Android One project was initially launched in India, but has reached a number of other countries after that. The project arrived in Turkey last month, and it has now hit Myanmar as well. The Cherry Mobile One smartphone is the device which will represent Android One in the country, and it will ship with Android 5.1.1 Lollipop pre-installed. This is a budget handset, and it is available in the country starting today for 109,000 MMK ($98). 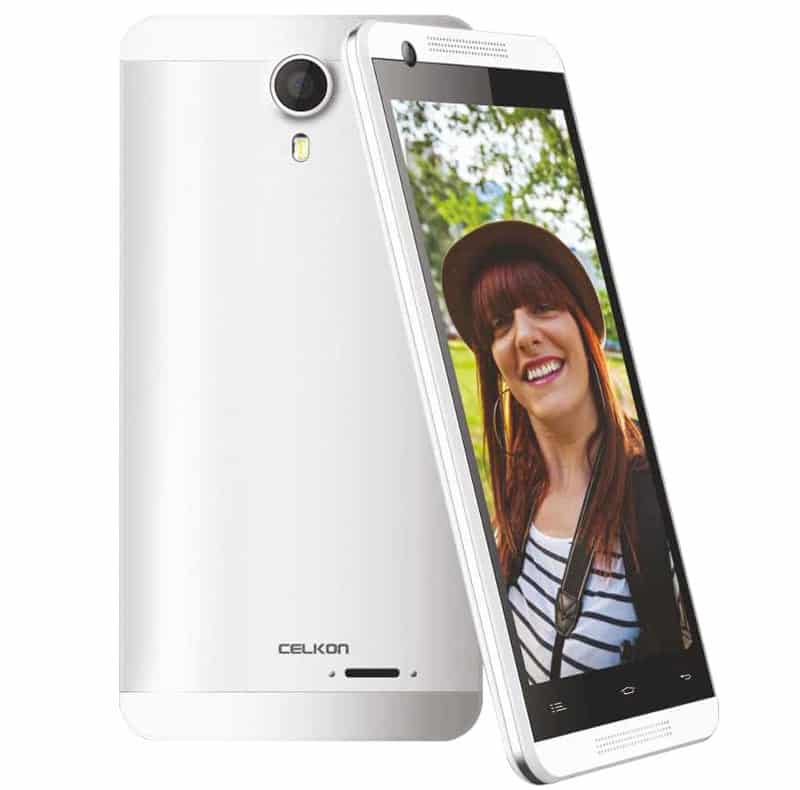 The ME Q54+ is a new member of Celkon’s Millennia line of devices. This is an entry-level handset which is really affordable. The device sports a 5-inch 854 x 480 display along with 1GB of RAM and 8GB of expandable internal storage. The unnamed 1.2GHz quad-core SoC (quite probably a MediaTek chip) fuels this handset, and you also get two SIM cards here. Android 4.4 KitKat comes pre-installed here (Lollipop arriving shortly), and a 2,000mAh battery is also a part of the package. The device also offers two 5-megapixel snappers (back and front), and costs Rs. 5,399 ($85). 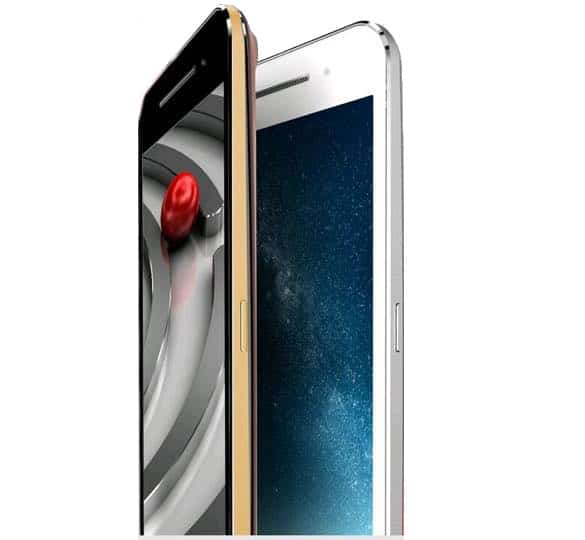 The Slide Cuddle A4 features a 6.95-inch 1024 x 600 display, 2GB of RAM and 16GB of expandable internal storage. The device is powered by an octa-core SoC (MediaTek chip probably) clocked at 1.7GHz, and it ships with a 2,800mAh battery. The 5-megapixel snapper is located on the back of this thing, and a 2-megapixel shooter is available up front. Android 4.4 KitKat comes pre-installed here, and Dual-SIM connectivity is also available here. The device is available in India for Rs. 8,990 ($141), and it comes in White and Gold color options.