When Google announced the Android 5.1.1 update and all the nice new features that Android Wear was getting, many of us were a little disappointed to hear that the shiny new Watch Urbane was to be first. Of course, new hardware is often first, and that's okay, but the wait Moto 360 owners had to endure was a little longer than G Watch or ZenWatch owners. However, the wait was well worth it, as the Android 5.1.1 update on the Moto 360 makes it feel like a new watch entirely. Despite the fact that the Moto 360 is now a year old, and the CPU inside is already fairly antiquated, Motorola have managed to keep their smartwatch feeling fresh.

I've had the update since Monday now, I did "enjoy" some battery wonkiness with a charge that dropped to 8% out of nowhere one day, my battery life has otherwise been pretty similar. One big area in which the Moto 360 feels much better is in performance, the Moto 360 now feels a whole lot faster, transitions are much smoother, navigating the menus no longer feels like the whole watch is going to crash at any second. How Motorola managed to optimize such an old chip like this is surprising, and great to see. My Moto 360 feels quicker than it has ever felt, and it paints a bright picture for the second-generation of the Moto 360.

Elsewhere, the Moto 360 benefits from three generic Android Wear features; WiFi, Always-On Apps and a notification for new apps or watch faces. Getting WiFi setup on the 360 is pretty painless, you need to enter the password on your phone, and that's it, you're good-to-go. I've yet to try this with more than one network, but at home this is a great addition. I work from home, and while my house isn't massive, it's fairly large, certainly large enough to kill the Moto 360's range to my phone easily. The whole reason I wanted a smartwatch so much was to use my phone less, and having to take my phone with me all the time around the house when it's happy on my desk was a little annoying. Now though, I can leave my phone on my desk, where I know it's safe and sound, and still get notifications. It's a small, yet attractive addition. 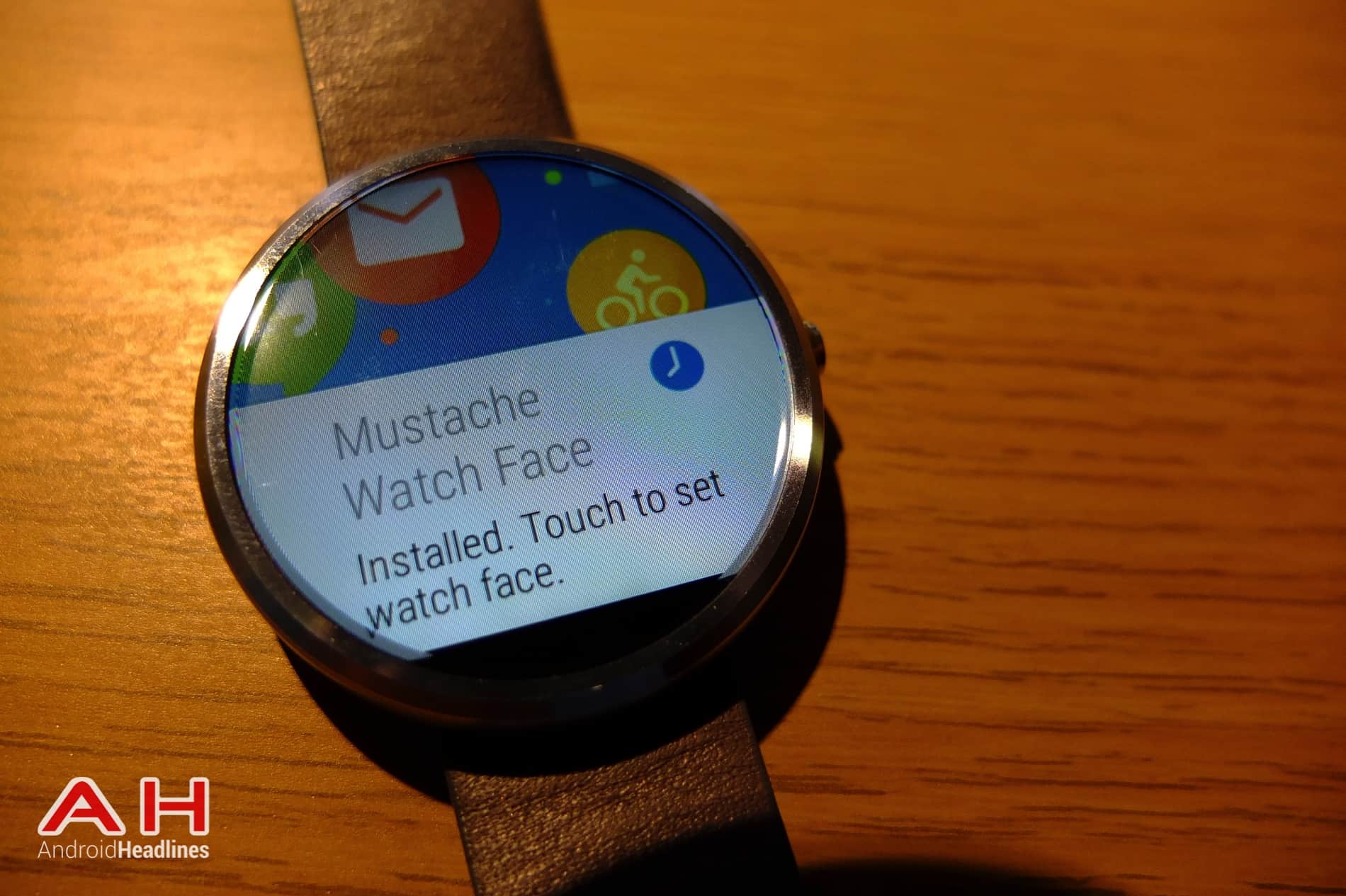 Always-On Apps make their debut with the likes of Google Keep and fitness apps that allow you to keep information live on your watch display, making shopping lists actually viable while picking things up, without ruining your battery life. Google do a great job of explaining those features here. The new menu makes sending messages to contacts as well as launching apps not only less embarrassing in public but a lot easier to do as well. Another great feature is the new notification card that appears when a new app or watch face has been installed, it's a really obvious addition and should have been there from the start, really.

All of these new features and additions, make this one of the best updates for the Moto 360 that the watch has ever seen, and makes it feel brand new all over again. These updates bode well for the future of Android Wear, and perhaps the next Moto 360.