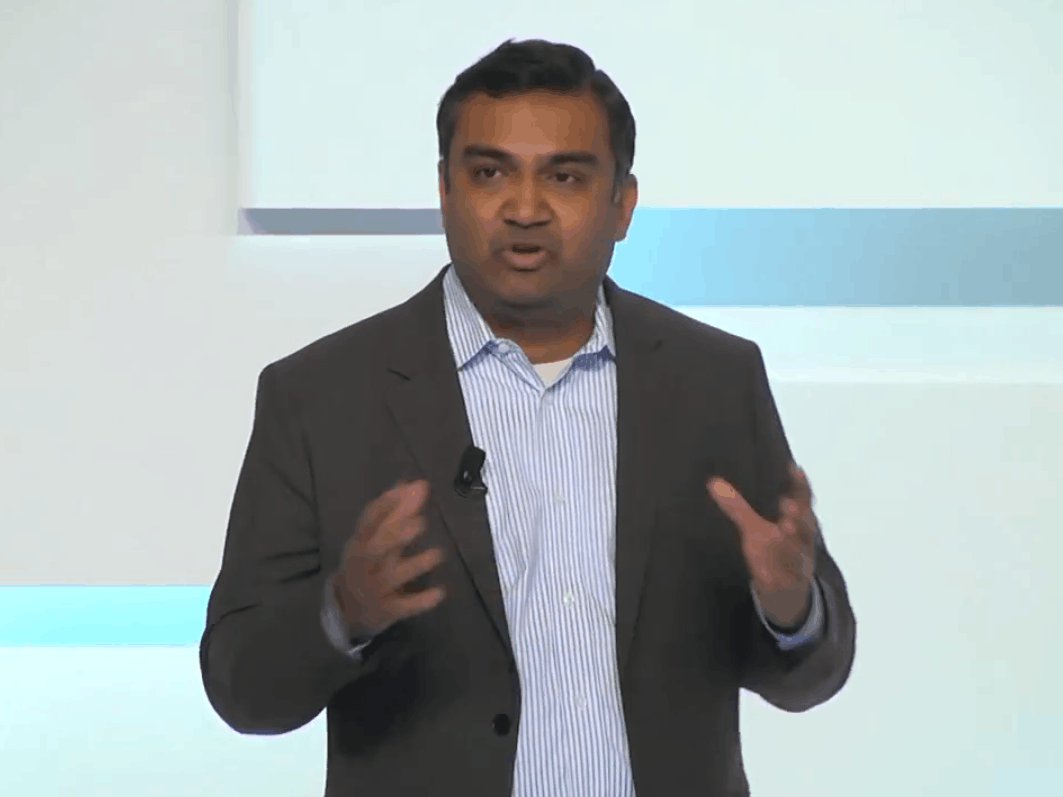 A week or so ago, we covered the news that Google VP, Neal Mohan, would be moving to Dropbox, leaving Google behind. Mohan has proven to be a key gear in the Google machine, driving innovation in their ads departments after the company bought DoubleClick some time ago. Mr Mohan seems to be something of a hot product these days, as there have been rumors that Twitter offered him a substantial package to move some time ago, but stayed after Google upped the ante. This time around though, it was thought to be something of a done deal, as many expected Mohan to move over to Dropbox as Head of Product. That doesn't seem to be happening, as re/code are reporting that Mohan is sticking with Google, once again.

According to the report, there was no further compensation offered this time around. Neither Google or Dropbox have issued any comment on the rumored move to Dropbox, but Mohan will be sticking in his current role managing display and video advertising at the search giant. Mohan has also apparently been working quite closely with Susan Wojcicki, YouTube's head, which has sparked rumors of a move over to YouTube. That's unlikely to happen, but Mohan will more than likely continue to work with YouTube to improve their advertisement options, especially as the company has just launched YouTube Gaming, a rival to Twitch, a company Google tried to purchase but ended up in Amazon's hands.

Where Silicon Valley is concerned, key figures that have a proven track record continue to be sort after. There's an established mechanic with internet products these days, as ads continue to fuel massive revenue for Google and co. Things are beginning to change though, as more and more users turn to adblockers, forcing ads to either become smarter, or more in-your-face. Google continues to get the lion's share of their profits from advertising, and if they want to keep it that way, they'll need to hold on to hot property like Mohan.