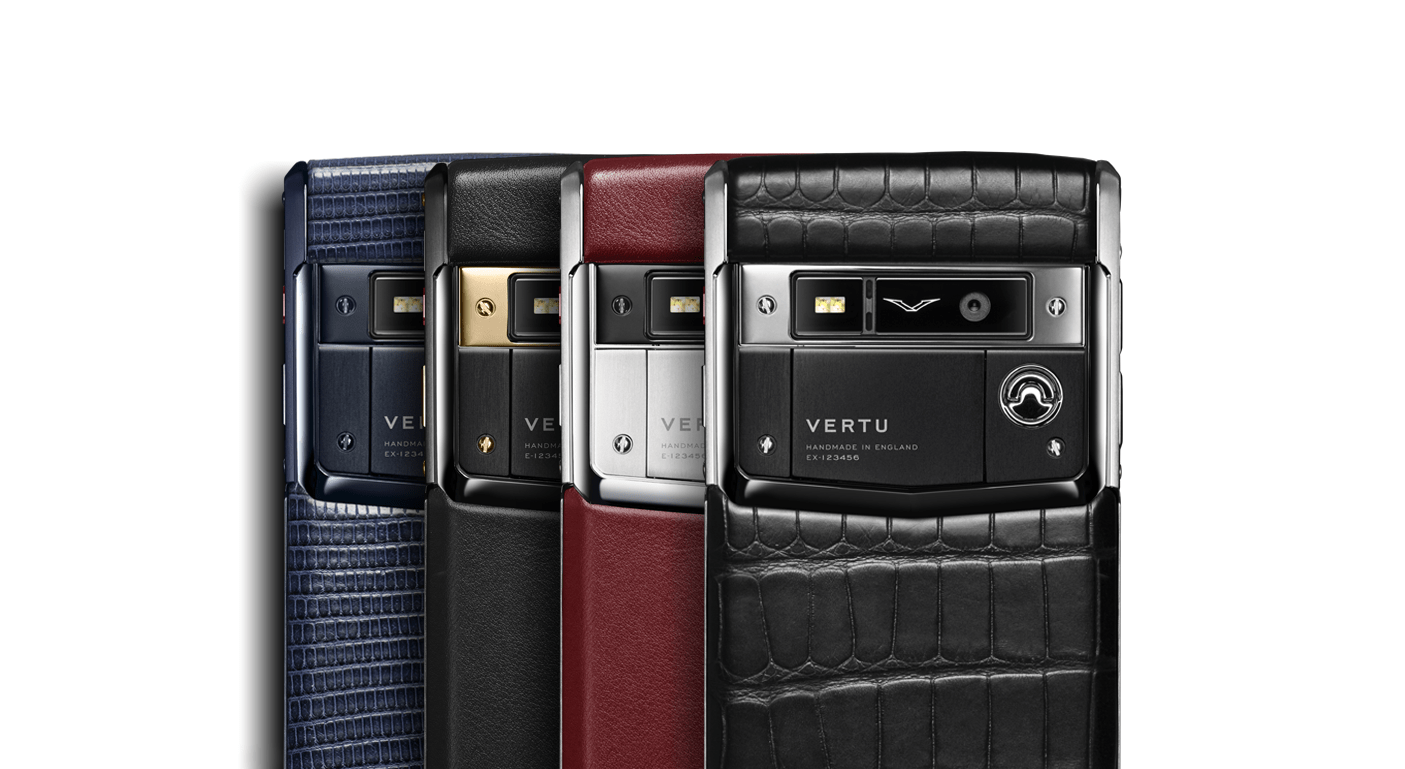 British luxury phone maker Vertu has just added two new options to its Signature Touch Collection, and both options feature lizard skins on the back. The first one comes in a shade of green named Night Forest and the second one flaunts a shade of chestnut red, named Dark Scarlet. With brands like Vertu, expectedly, nothing comes cheap, and one of these devices will set you back by as much as â‚¬10 000. However, what you do get for your cash, is the ability to completely customize what your phone is made up of. As a customer, you also get to have your name or a message engraved on the phone. The devices also reportedly come with right of entry to various exclusive clubs across the world, along with access to concierge service. Prior to the lizard skin options being launched in the market, the collection originally came with options like alligator skin and calf leather.

As for the hardware specifications of the devices, they remain unchanged from the existing range, which was originally announced in June last year. While not exactly on the bleeding edge of technology, the hardware's nothing to scoff at either. Each Vertu Signature Touch Collection phone – including the newly launched ones – are built with forged grade 5 titanium, and features 4.7-inch Full HD 1080p Sapphire Crystal glass display panels. The processing power comes from Qualcomm's Snapdragon 801 chipset, which incorporates a quad-core 2.3 GHz Krait 400 CPU and an Adreno 330 GPU. Each phone comes with 2 GB RAM, 64 GB internal storage and a 2275 mAh battery. The primary camera is a 13 megapixel sensor with auto-focus and dual-LED flash, while the secondary camera is of the 2.1 megapixel variety. The phones also support NFC (Near Field Communication) and Qi wireless charging, and come with Android 4.4 KitKat out of the box.

For the uninitiated, Vertu is a UK-based brand, originally established in 1998 by one-time Finnish phone maker Nokia as its luxury arm. In 2012, Nokia sold off the brand to private equity group EQT VI, but continues to retain a 10% share till date. The brand has often been criticized for its ostentatious display of wealth, with Wired Magazine describing the company's phones as "tasteless trash" and British publication Financial Times describing the brand's phones as "technologically modest bling". However, the company continues to have a market especially in Russia and the Middle East.