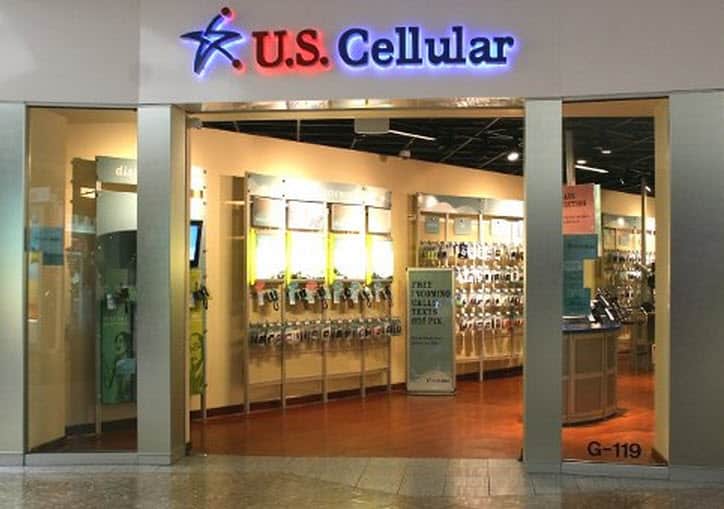 Despite the fact that 4G LTE networks continue to evolve, and in some parts of the world get turned on for the first time, the industry is looking ahead to 5G already. Right now, nobody is quite sure what 5G will become, but providers of network hardware and the big carriers themselves are looking ahead to the future, and exploring their options. Alcatel-Lucent and Huawei are some of the world's biggest providers of network hardware for networks, and while they still see a lot of life left in 4G, they know that they need to look ahead in order to keep up with competition.

During the ATIS 5G Symposium in Chicago, U.S. Cellular's CTO Michael Irizarry has put his thoughts as what could be a driving force in a 5G network. As Irizarry says, OFDM (Orthogonal Frequency-Division Multiplexing) could become part of a new 5G network in the future. Right now, this is a technology that's heavily used in LTE networks all over the world, and rather than repurpose this, Irizarry wants to improve upon on it:

"The distinction between these waveforms considered for 5G and OFDM we use today is the new type of OFDM allows filtering down to the sub-carrier level, down to the resource block level, which allows for greater flexibility and coexistence with today's technologies. I believe there will be a new waveform, and the new waveform will be required to support the extreme throughput demands of some of the use cases and the very low latency other use cases will require. The key question around the new waveform is whether or not it will work its way down to low-band spectrum."

Whereas the creation of a "4G" network had a clear end goal, to provide faster internet speeds, just what 5G should be is still up in the air. With the Internet of Things emerging, connected cars becoming a reality and wearable technology, 5G has to be more than just faster access, it needs to work with more devices than ever, and it needs push through densely populated areas where even the best networks fall victim to congestion quickly. Over time, we will hear more from industry leaders like Irizarry and while it could be five, or even ten years before the first 5G networks go live, we'll at least have an idea of what we should expect sooner than that.