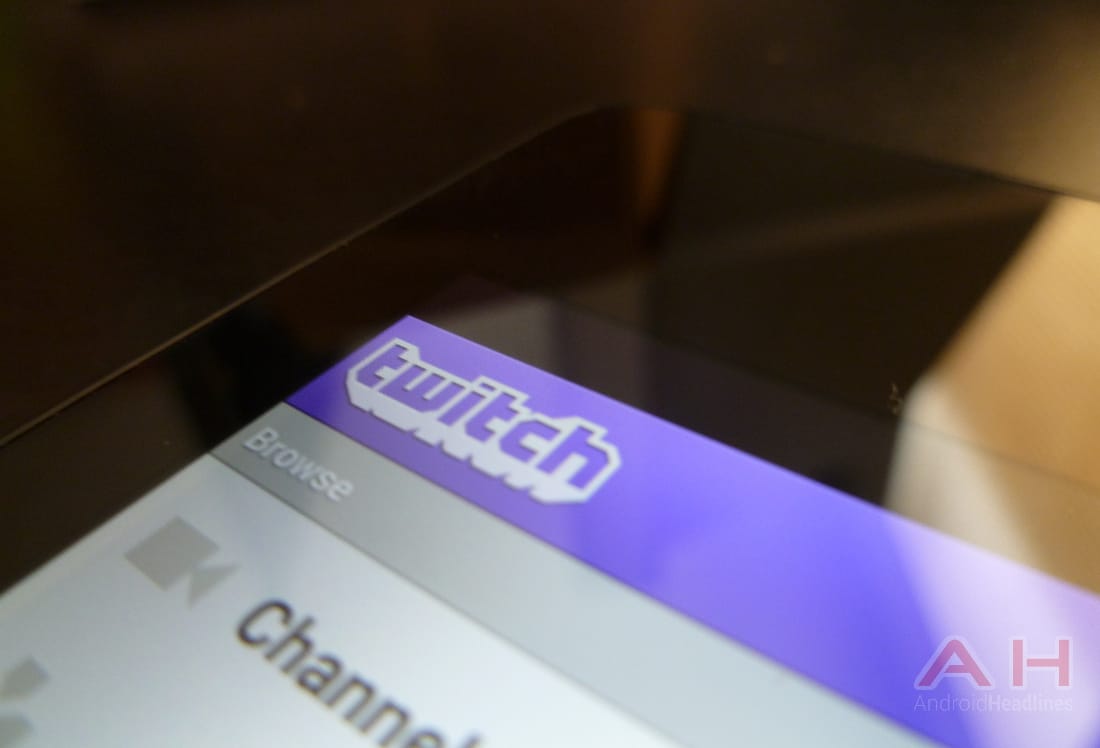 The gaming industry has undergone a massive change in the last five years. Once the reserve of kids and enthusiasts, gaming has never been more mainstream, and the diehard fans now have more avenues to express themselves, with many of them becoming content creators in their own right. Twitch has been the driving force behind this, and since Amazon recently bought the company, it seems the only way is up for the streaming service. Now, the company has turned their attention to their chat options, adding private chat in the form of "Whisper".

The chat feed in Twitch can be a valuable source of information or a flood of inane and often useless comments, depending on the stream, but with Whisper, you can cut through the noise and send a message directly to just one person. To do this, you'd type "/w <CAKEISALIE> Half Life 3 confirmed!" and said message will only reach CAKEISALIE, who may or may not be a Half Life fan. Right now though, Whisper doesn't stop messages from being displayed in one stream, although it does work cross-channel, which is nice. However, Twitch have noted in their blog that they are working on popout instant messages, so you could soon be able to use Twitch to talk directly to your friends regardless of what you're all doing and keep things to yourselves. You can also whisper to more than one user at a time as well.

Twitch is also expanding their language support, for the full list found at the source link below. It's unclear whether or not these languages apply just to Whisper, but they've added a lot of new languages to the iOS and Android apps. No doubt Amazon wants Twitch to continue to improve and rollout all over the globe and with features like Whisper as well as expanded language support, Twitch is poised to keep growing. Of course, the legality of "Let's Play" and streaming video games continues to be an issue, and with Amazon onboard the company will no doubt be attracting a little more attention than it used to.