It’s a good week for gamers, as there are more than a few releases of new mobile titles to contend with this week. Should you be in want for something fresh to play through the weekend, we’ve got a wrap-up of some of the top new games as well as an app that’s related to gaming on Android that recently launched. 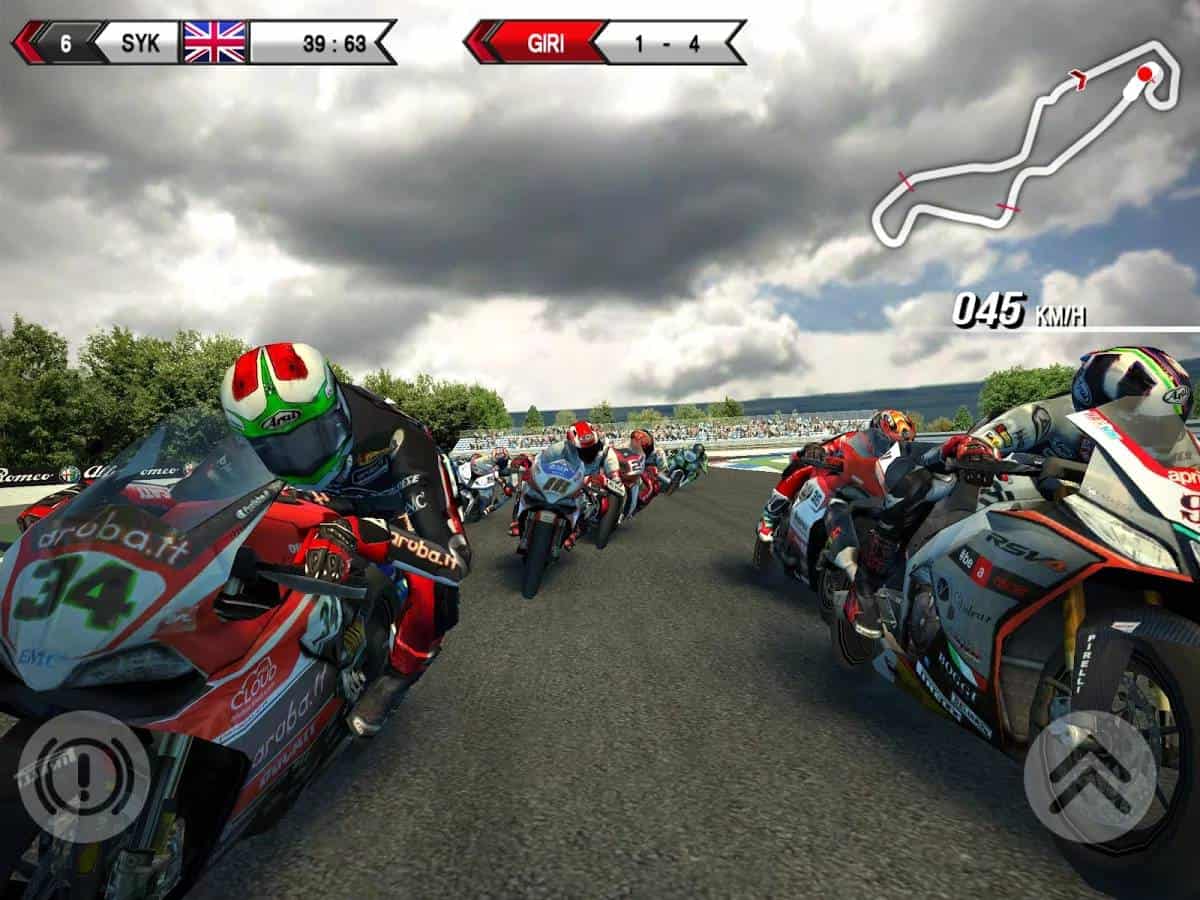 SBK15 is a racing title, but instead of throngs of cars you’re racing superbikes instead. More specifically, superbikes in the world championship. You’ll find the game features superbikes from major brands like BMW, Kawasaki, Honda, Suzuki and Ducati as well as many others, and with a couple of modes to play through there should be a decent amount of content to hold you over for the weekend. 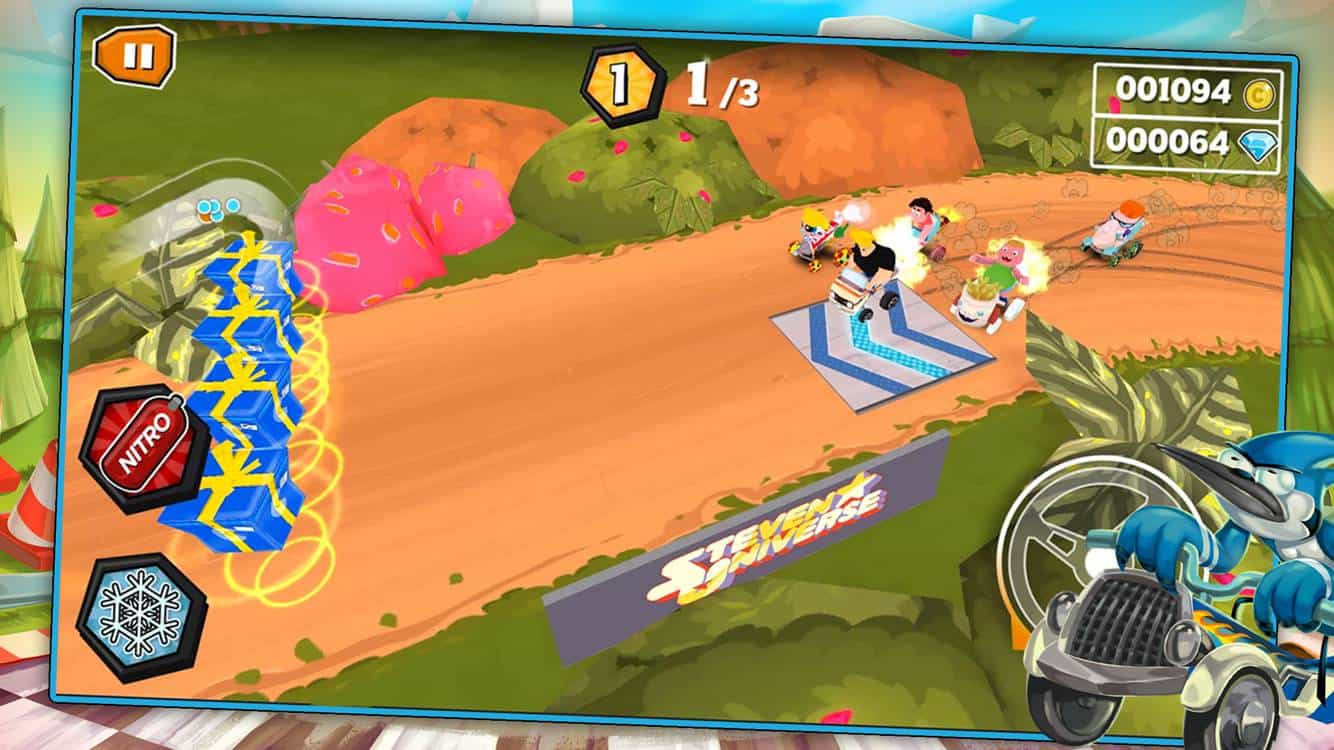 Another racing game for the adrenaline junkies out there, although this one is a fair bit less realistic and focuses more on having fun in a Mario kart sort of way, but with Cartoon Network stars! If you’ve ever wanted to race in a game as favorite characters such as Ben 10, Rigby, Finn Mordecai and more, you absolutely need this game. 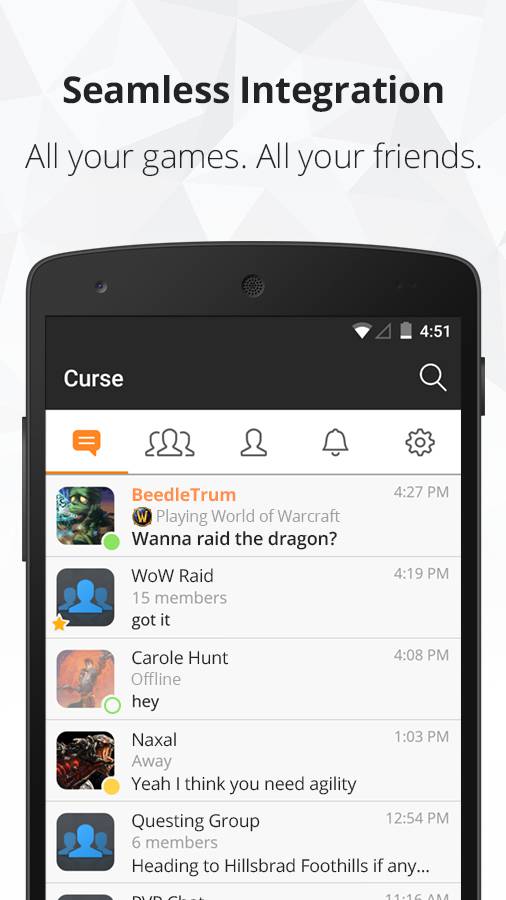 So this one isn’t really a game, but Curse is all about games so their official Android app should be important to PC gamers who use Curse. This won’t let you manage your game mods and add-ons, but it will let you stay in touch with all your game friends across all your games, It even has offline chat. 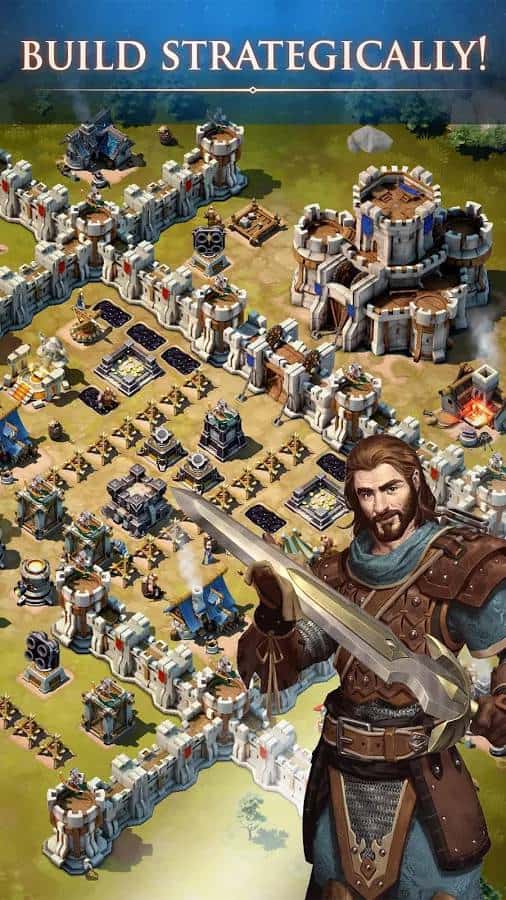 With popularity of strategy games like Clash of Clans ever on the rise, games like the recently released Siegefall from from Gameloft open up new worlds with which to build and new territories to conquer. If you pride yourself on the feeling of victory and outwitting your foes, Siegefall may be for you. 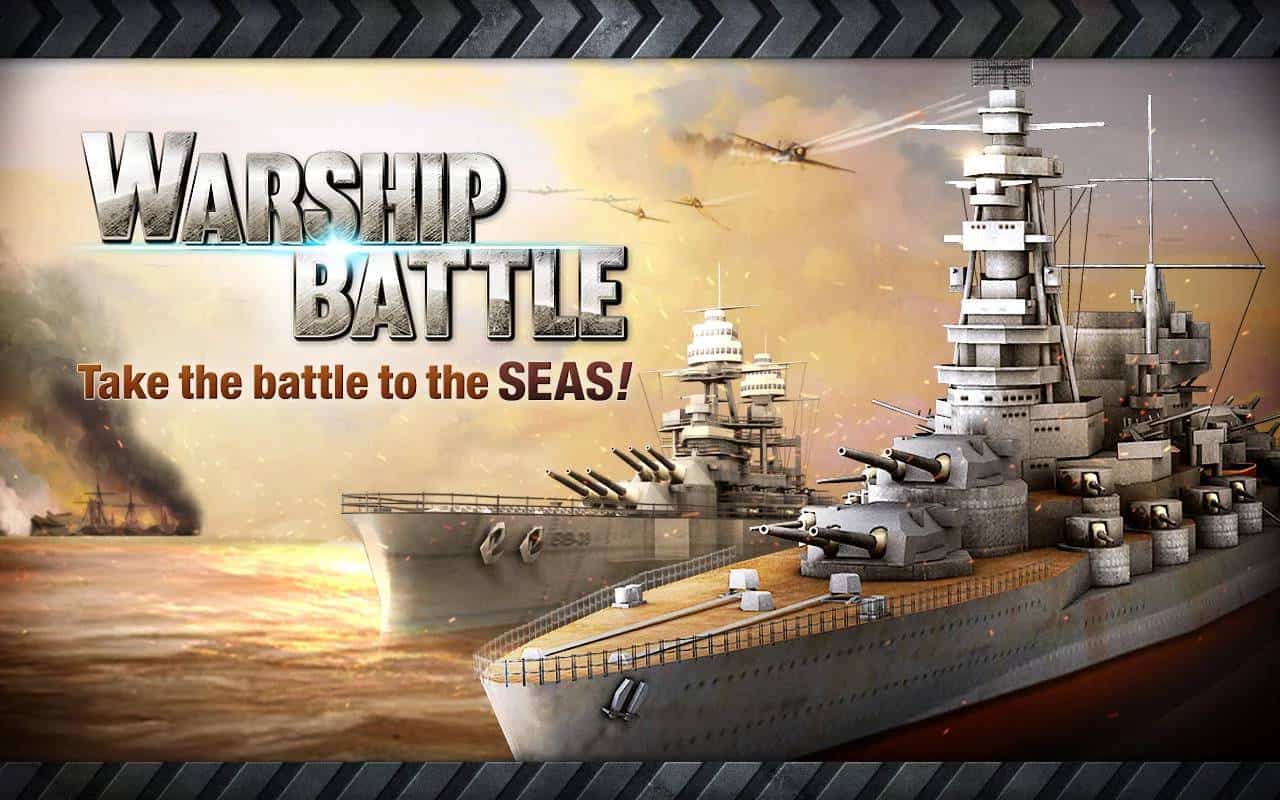 Warship battle lets you take to the high seas during the world war II era and blast you enemies out of the water with massive gunships. Come for the 3D visuals, stay for the action, and claim the right to victory. 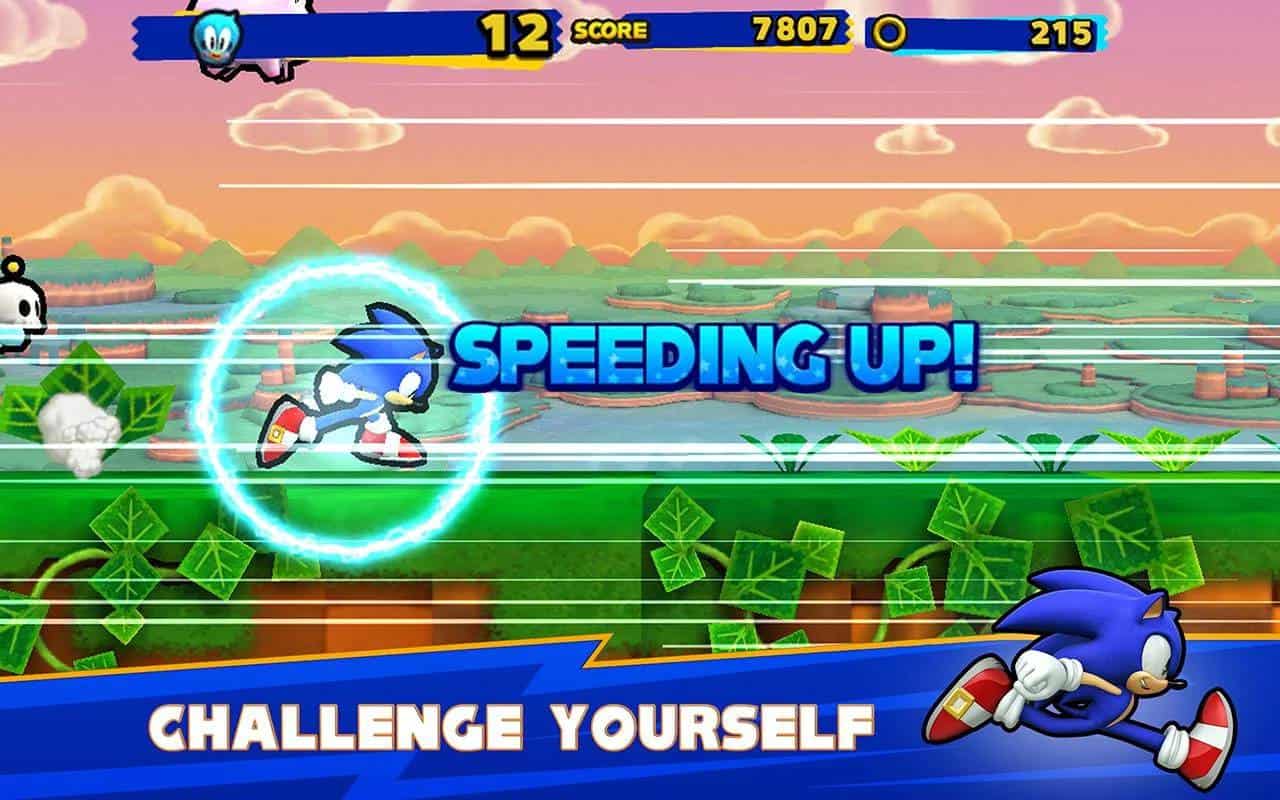 Sonic Runners is similar to Sonic Dash, but with a side-scrolling view and 2D graphics not too unlike the Sonic games of the past. If you enjoy endless runners and were a big Sonic The Hedgehog fan during the SEGA Genesis days, definitely check this out. The wide cast of playable characters and familiar Sonic levels should delight old and new fans alike. 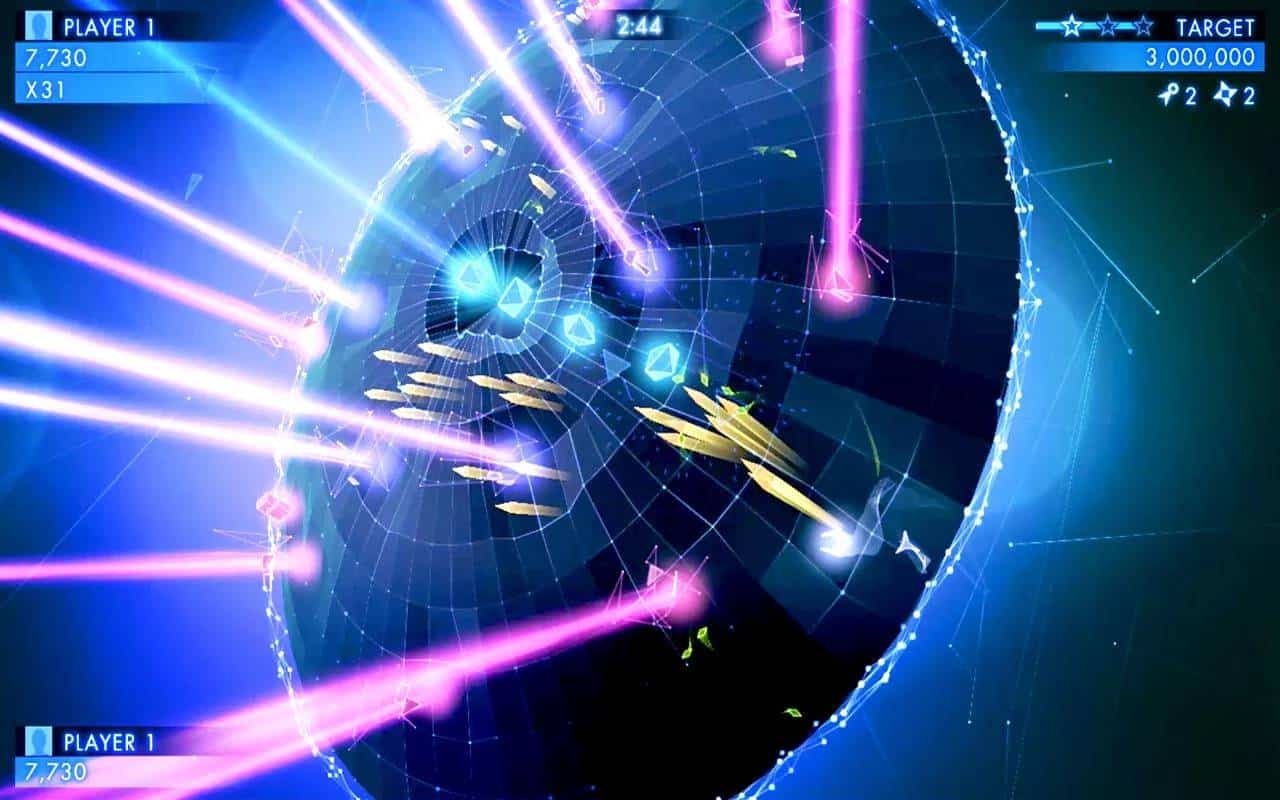 Ahh the lovely Geometry Wars series. If you’ve played any of these games on consoles or PC, you know the kind of intense, fast-paced action that they contain. Geometry Wars 3: Dimensions is an arcade masterpiece with quite a few levels, awesome graphics, and to top everything off, support for Bluetooth gamepads for those who enjoy traditional controls.