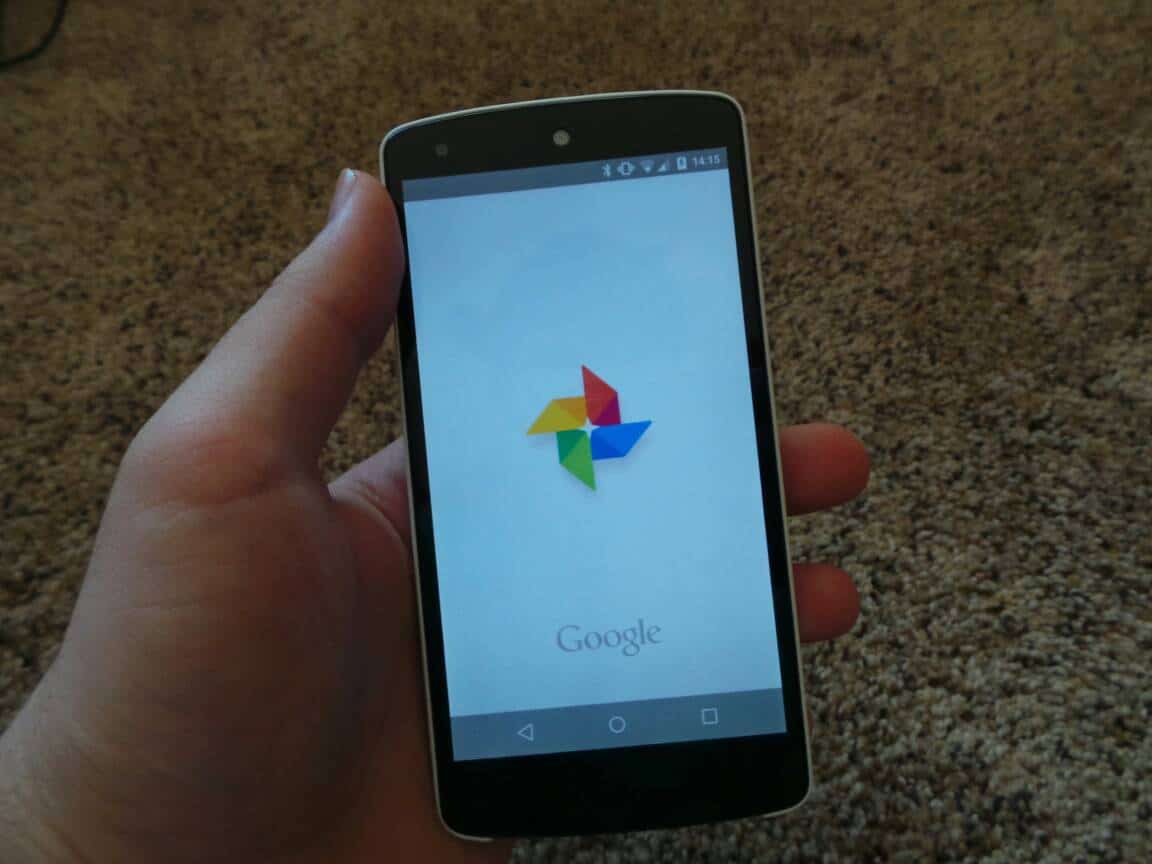 Current phones always include an app to view the pictures taken with the camera or any picture that is saved in its internal memory, they often include sharing capabilities as well as editing tools. During this year's I/O conference, Google announced their new app to manage this kind of files called simply Google Photos. This service has actually been around for a while, but it was integrated into Google+, so not every user would want to sign up for the company's social network. Now it's available for everyone and it offers unlimited backup for photos up to a 16-megapixel resolution or videos up to 1080p resolution, while the storage of larger files takes up space of Google Drive, it can be used as an app for mobile devices or as a desktop version right from the browser, but here are some features that may be unknown to some users.

Sharing has been made easier as users can use a link so another user gets access to a picture or a group of pictures, users can manage this links in the Shared Links section, you can also remove the GPS location by selecting the Remove geo-location in items shared by link option in the Settings menu. Google is mostly known for its search engine which seems to get optimized by the minute and they included a very good approach in Photos, the app will automatically categorize your pictures according to a certain place or certain objects which can be seen as soon as you click the search bar, but you can use the search box for certain terms like "pizza", "train" or "dog" and it will show some photos containing these items. Videos can be automatically imported to YouTube from Photos, just choose the option from your YouTube channel.

Other apps generate pictures, like the ones received from Whatsapp or Instagram, those can be uploaded to Google Photos too, just select the folders of the apps from the Device folders section in the menu of the mobile app. There's also a client for Windows or Mac desktop systems and you can also backup your folders from those devices. For those actions that require multiple images to be selected like deleting or sharing a bunch of them just press and hold an image and select as many as you want by swiping your finger through the screen. The app can group images according to a certain place or location or dates in order to create Stories that will feature some animations, but you can also create your own with the pictures you'd want. If you've been using Google Drive to store your Photos, you might find the option to view those files from the Photos app and also the other way around in case you want to download your photos from the Google Drive desktop client, but you can also download your pictures from the browser version from the three-dot menu within a photo.