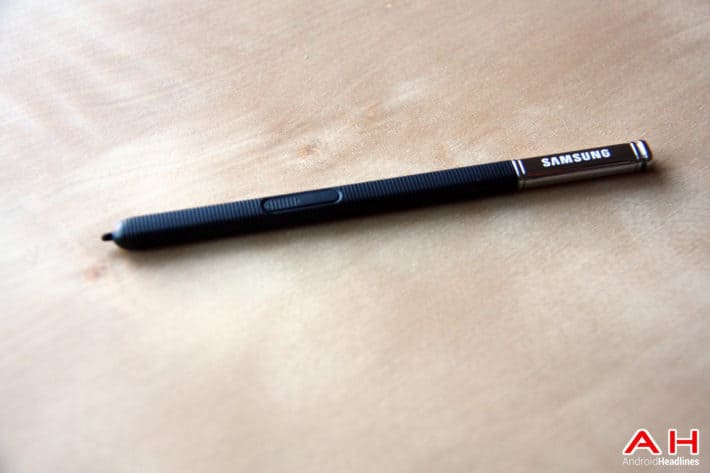 It’s funny how the screens on current flagships range from 5 inches to 5.5 inches, so what was called a phablet is now just a phone. Samsung was the creator of the term phablet when they introduced the Galaxy Note with a 5.3-inch screen, but people actually saw the advantages of bigger screens and now even Apple who was reluctant to the idea of making the iPhone’s screen larger, has a phone that could qualify as a phablet. Samsung has the tradition of releasing a flagship device phone from the Galaxy S series in the first quarter of the year and about half a year later, they introduce another flagship, this time belonging to the Galaxy Note series, which has not only gained a lot of popularity but sometimes these devices carry better specs than the flagship before them.

Launching the Galaxy Note 5 in September makes sense as it goes along with the aforementioned strategy and it is one year after the introduction of its predecessor. This date seemed to have been confirmed by one of Samsung’s executives but new rumors suggest that it might launch a little early, probably in late August so that this new phone is announced before the new iPhones. Apple’s tradition is to release a new phone every year and since the iPhone 6 lineup was announced in September, the rumored iPhone 6S lineup might be announced around that time this year. The hardware of the new iPhones will most likely remain untouched, but its internals could receive more than an incremental upgrade, so Samsung might feel threatened by these rumors and take a little advantage by announcing the new Galaxy Note 5 first.

Some rumored specifications for the Galaxy Note 5 are a 5.89-inch display with 2K resolution, possibly the new charging port will support Type-C connectors so that users stop worrying connecting the cable on the right side. The battery could have a very big capacity, as much as 4100 mAh to power that huge screen and the processor and RAM will probably be upgraded as well. The design is still unknown, while it makes sense to use one that is similar to the one from the Galaxy S6, the company might want to make these two lineups to be more distinguishable.