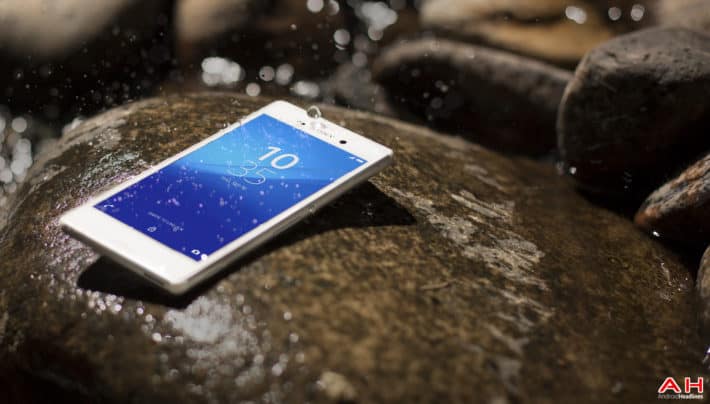 The new mid-range smartphone, Sony's Xperia M4 Aqua, has been swimming its way into Canada over the past couple of weeks – it first landed at Videotron and now both Bell and Virgin Mobile have the device posted on their websites.  At Videotron, it will cost you $299.95 without an agreement, only $29.95 if you are on a monthly plan running $49.95 a month for 24 months or $79.95 for 24 months on a $39.95 monthly plan.  Pricing is a little different from regional carrier Videotron in Quebec – Bell is asking $349.95 outright or $0 for a two-year contract.  Virgin Mobile is asking $349.99 off contract and $0 on a Gold Plan two-year agreement.  So we are looking at about $50 more at Bell and Virgin Mobile compared with Videotron, although it does look like Black is the only color of choice on all three carriers.

The Sony Xperia M4 Aqua sports a 5-inch HD display with a resolution of 1280 x 720 pixels and about 294 pixels-per-inch (PPI) – not too far off from Sony's 1080p on its own Xperia Z3+ – but still a nice display for a 5-inch screen.  It is interesting to note that a new Xperia Z4v that is going to Verizon and it is finally rocking the new QHD display…maybe the first step to upgrading their Xperia line.  Processing power comes from a 64-bit Qualcomm Snapdragon 615 octa-core with four cores clocked at 1.5GHz and four cores clocked at 1.0GHz.  This model M4 Aqua has 2GB of RAM and 16GB of internal storage, although there is room for expansion for up to an additional 32GB via a microUSB card.

The camera is up to the usual Sony standards and the main camera comes with a 13MP Sony Exmor RS sensor with autofocus and LED flash.  Its Superior Auto Mode is designed to capture great images in low light or where there is strong backlight.  Sony does not include OIS in any of their smartphone designs, but instead relies on their built-in SteadyShot programming to reduce movement and blur.  They also incorporate a wide-angle 5MP sensor for their front-facing camera (FFC), which makes for terrific group selfies or video chats.  It measures 145.5 x 72.6 x 7.3mm and weighs in at 136 grams.