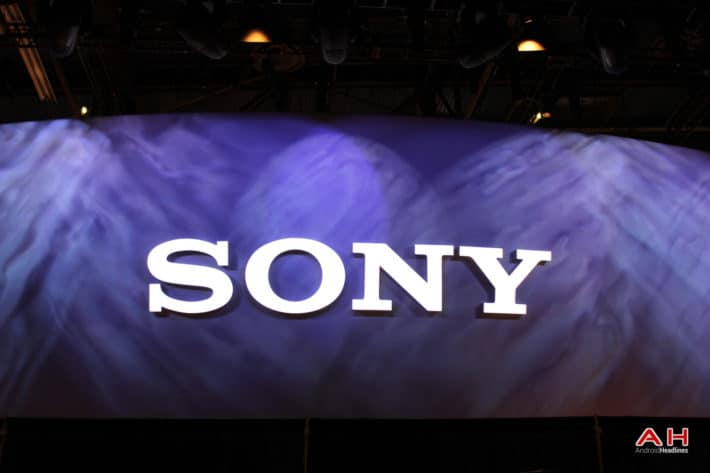 Sony Corp. is said to be considering setting up manufacturing facilities in India, according to reports in the country's national media. Economic Times, a leading financial publication in the country, carried a report on Monday, quoting Mr. Kenichiro Hibi, Managing Director of Sony India, which claimed the Japanese electronics vendor is looking at the option of investing money in setting up a new manufacturing facility in the country, eleven years after it had closed down its last factory. The company is currently said to be importing goods from its home base of Japan, alongside its factories in China, Malaysia and Thailand. Sony's Indian operations reportedly had a turnover of around $1.7 billion in FY2015, and around three-quarters of its revenues came from its television and smartphone businesses.

Sony is thought to be interested in taking advantage of the substantial long-term tax-exemptions and other sweeping concessions being offered by the current far-right Federal Government in India as part of its much hyped 'Make in India' initiative. According to the report, Mr. Hibi refused to comment on either the time frame or the quantum of investment the company has planned for the new venture, but he did confirm the company's intent of "seriously" evaluating the project. Talking to journalists on the reported developments, Mr. Hibi said, "We are in talks as to how we can support country's direction. At this point in time, we do not have any specific comment". However, when pressed further as to whether the project can be expected to be functional within the next two years, Mr. Hibi is reported to have said, "Definitely yes, we would have to make something in such a time span. We do not have any specific comment on it (as of now), but yes, we are thinking (about) it very seriously".

With the rapidly expanding Indian smartphone market, Sony Mobile wouldn't be the first company to be considering setting up manufacturing plants in India. Xiaomi, Foxconn, Lenovo, Samsung and other major brands have either already started, or are currently looking at the possibility of manufacturing products locally to substantially reduce input costs and better serve the regional demands of consumers. As for Sony, the company is aiming for a 20% topline growth in the country in the current fiscal, although Mr. Hibi accepted it will be a bigger challenge than it has ever been in the past – probably mindful of the increased competition in the smartphone space in the country due to the onslaught of multiple brands from China, Taiwan and beyond, over the past twelve months or so.