Skip to content
Trusted By Millions
Independent, Expert Android News You Can Trust, Since 2010
Publishing More Android Than Anyone Else
48
Today
195
This Week
195
This Month
5478
This Year
123026
All Time 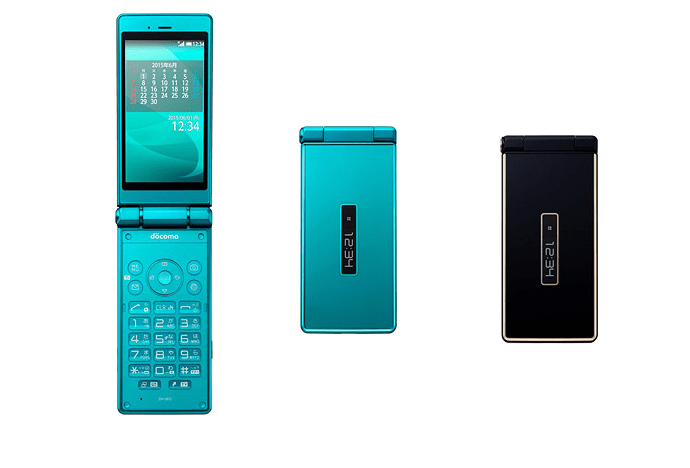 Sharp is a very well-known company all over the world, but not exactly for making smartphones. This Japan-based smartphone OEM did release the Aquos Crystal device back in August 2014, a smartphone with a rather sizeable chin below the display and no bezel on its sides or top of the device. This handset surprised many people, and a couple more followed after that. Sharp has recently (last month) unveiled the Aquos Crystal 2 and Aquos Xx handsets which managed to catch the attention of many people, mainly because of their design. The Aquos Xx is the higher-end of the two, and it really looks sleek and interesting.

We’re not here to talk about either of those devices though, if you’d like to check them out, follow the links above. That being said, it seems like Sharp is getting ready to announce additional devices in Japan soon. According to a new report, Sharp and NTT DoCoMo are preparing the launch of a new flip phone called Aquos Mobile SH-06G. The device is expected to launch on June 26th, and this flip phone will be powered by Android. The device will feature a 3.4-inch LCD display 960 x 540 in resolution, and will be powered by Android 4.4.4 KitKat with Sharp’s additions on top of it. The 5-megapixel snapper will be available on the back of this device, and WCDMA support will also be a part of the package. The device will ship with a 1,410mAh battery, and the phone will also ship with energy saving features. The Seg TV and ISDB-T communication system are also on board here, and the Aquos Mobile SH-06G is also waterproof and dustproof.

That’s all we know thus far, the device is expected to become available soon. This thing might not seem so exciting to most of us, but smart flip phones are a big deal in Japan. Those devices sell like crazy over there, and this is yet another one out of many available. Either way, we’ll report back if any additional details surface regarding this thing, until then, feel free to check out the looks of this smartphone in the gallery down below.