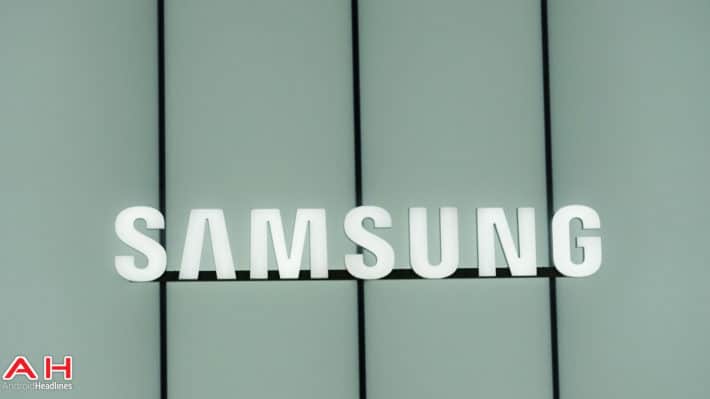 Samsung is looking to further battle it out against Apple within an Appeals court. The two manufacturing giants have been in court for a few years now in which Apple claimed that Samsung violated a number of their patents and trademark rights. When this court battle first took place, the smartphones at question were top of the line though years later, these devices are mere relics, retired from the daily use of the generic consumer such as the Samsung Galaxy S2 and the iPhone 4S. This hasn’t stopped court orders and the appeals process Samsung is hoping to be granted. If the court is granted and Samsung happens to come out on top, then the company will be saving a massive amount of money that would have been originally owed to Apple.

Back in 2012, a jury ruled in favor of Apple against Samsung. The jury believed that Samsung was in fact violating a number of patents and trademarks that are rightfully owned by Apple and in this particular case, Apple was awarded $1 billion in damages. However, that number was reduced later on to about $900 million. Not sitting too well with Samsung, the manufacturer took to the U.S. appeals court and through the hearing earlier this year, the damages owed by Samsung was again reduced to $548 million. Now as this court case seemed to finally reach a common ground and ending, Samsung is back at it again with appeals.

Samsung has reached out to the appeals court to hear the case over again but under a certain request. Unlike the first appeals court hearing that featured a 3-judge panel, Samsung is hoping they are granted a full 12-judge roster to be present. What is being targeted out of the $548 million is about $400 million that Samsung is hoping to keep from paying Apple. If the court grants the 12-judge appeal case hearing and finds Samsung in favor then that would bring the original $1 billion in damages Samsung would have originally had to pay, all the way down to just $48 million. Again, this is simply a request at the moment as the court has yet to decide if they will, in fact, allow another court hearing with a 12-judge panel.