Samsung as a mobile device manufacturer have their finger in almost all pies. You see, when Samsung have approached a market such as a smartphone, they do not launch just one, two or perhaps three models. Instead, they launch a plethora of different models to cover all bases. Samsung will introduce several lower level models, a wide range of mid-range devices and, at least from a pricing perspective, several high-end devices. Recent examples of this approach include the Samsung Galaxy Note 3, followed a few months later by the Samsung Galaxy S5, then the Samsung Galaxy Note 4 and Note Edge and now the Samsung Galaxy S6. Each device is suitably different from the former (the Galaxy S and Galaxy Note are two different smartphone families, although they definitely share some design language).

We have also seen Samsung developing a large number of extremely large screened smartphones and tablets, from the Galaxy Mega range to the Tab models, ranging from 7-inch up to 12-inch in screen size. Samsung has also tackled the wearable market, too, with a number of Galaxy Gear smartphones having been released and sold over the last couple of years. We have also seen murmurings of Samsung using their in-house proprietary operating system, Tizen OS, being prepared and set up for the Internet of Things (IoT) devices. However, there is one area where Samsung have been conspicuously quiet: in-car technology. It’s not entirely clear why Samsung have steered clear of this market as their interface designers could easily make an in-car interface very “TouchWizzy,” and millions of customers would immediately find the in-car technology less daunting.

However, there is a sign that perhaps this is going to change as Samsung has invested billions of won in an American technology start-up, Vinli, which specializes in smart car-related devices, software, and applications. However, although “billions of won” sounds impressive, one million won is approximately $900: this investment is relatively small in the context of Samsung, but it is a meaningful move as it represents Samsung’s first foray into smart car products. Vinli announced on the 8 June that it had attracted $6.5 million of investment from Samsung, Cox Automotive, Continental and Wesley Group. It’s a small sum with some big names – Samsung is a world leader when it comes to device manufacturing, Cox Automotive own the Auto Trader website and Continental is the world’s largest auto parts maker. And as for start-up business, Vinli, this business specializes in converting regular vehicles into smart cars. Vinli’s $99 Internet device, when plugged into a car, connects it with the Internet. 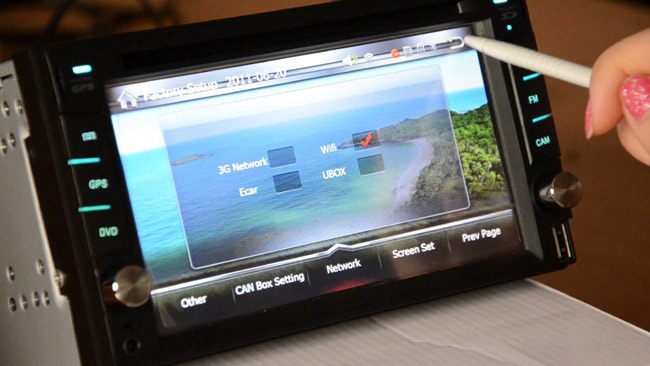