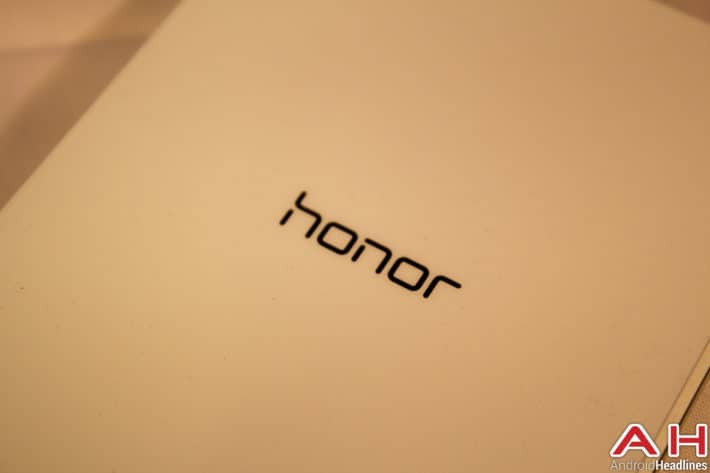 Both Huawei and Meizu will announce new smartphones today, Huawei will be announcing their new high-end Honor 7 handset(s), and Meizu is due to announced their new flagship, the Meizu MX5. That being said, we're here to talk more about the Honor 7 which will be announced soon. We've seen a ton of leaks, rumors and even official certification when it comes to this device, so the details are more or less clear at this point. The pricing information has also leaked a while back, and it happened yet again prior to the device's launch, read on.

According to a new leak, the Huawei Honor 7 will cost 1,999 Yuan ($322), a price point which has been mentioned quite a few times before. The leak is referring to the regular 3GB variant of the phone, of course, though there will be two variants according to what we know thus far. This China-based smartphone OEM will reportedly release the 3GB of RAM Honor 7 which will ship with 16GB of internal storage, and the higher-end smartphone which will come with 4GB of RAM and 64GB of in-built storage. These two devices will probably be powered by Huawei's HiSilicon Kirin 935 64-bit octa-core SoC, though keep in mind that it's possible that the higher-end model ends up shipping with the Kirin 940.

The Honor 7 device(s) will sport a 5 or 5.2-inch 1080p (1920 x 1080) display on the front, while a 13-megapixel camera is expected to be included on the back of this phone. The 3,280mAh battery was also mentioned, and according to the latest news, there might be some difference between the regular and high-end model in terms of the design. Both of these handsets will offer metal build, though we're still not sure if the standard variant will be an all-metal device, or will Huawei combine metal with plastic. 4G LTE connectivity will also be a part of this package, and according to some previous leaks, the higher-end model might cost around 2,699 Yuan ($435). It is also worth mentioning that the device will offer a rear-facing fingerprint scanner as well.

There you have it folks. This handset will be released later today, so stay tuned for additional info, we'll report back as soon as Huawei announces this thing.