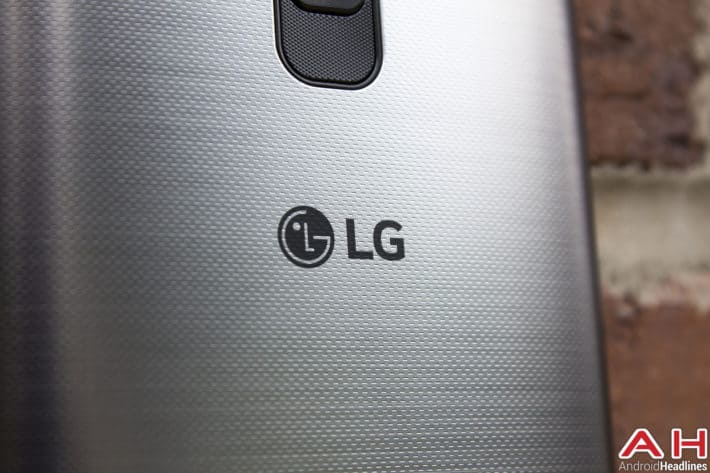 For some time now, we've been hearing about smartphone manufacturers working on new methods to keep our information secure. The fingerprint sensor that both Apple and Samsung have been pushing for the past couple of years now is not exactly what you'd call new technology, and Motorola released an Android smartphone with the technology long before Samsung did. Still, it has proven a popular feature, and appears to be one of the best ways to win the public over when it comes to mobile payments. The next step appears to be Iris recognition, a way for your smartphone to look at your eye to determine whether or not it's really you.

Just this week, Fujitsu released a smartphone with Iris recognition, and some decent software to back it up in Japan, and now rumors are once again swirling that both LG and Samsung are working on the technology as well. Reports out of South Korea are saying that both LG and Samsung is working on adding Iris recognition into future smartphones. Whether or not we see these devices launch at some point in 2015 is unclear, but it would appear to be unlikely at this point, as plans for the Galaxy Note 5 will more than likely be finalized at this point, and for LG the focus is very much on the LG G4. LG has refused to take up fingerprint scanners in their smartphones as of yet, and much of the industry outside of Samsung and Apple have been wary of the new technology as consumers don't seem to find much real value in the technology as of yet.

Iris recognition is still pretty new at this point, but to think that LG and Samsung haven't considered such technology would be naive. Especially for Samsung, a company more than happy to fill smartphone will all sorts of features and sensors in order to garner attention. For LG, which appears to favor their designs over new and exciting features these days could find a perfect fit for Iris recognition, as it would require few changes to their hardware design. Either way, Iris recognition is becoming a reality.