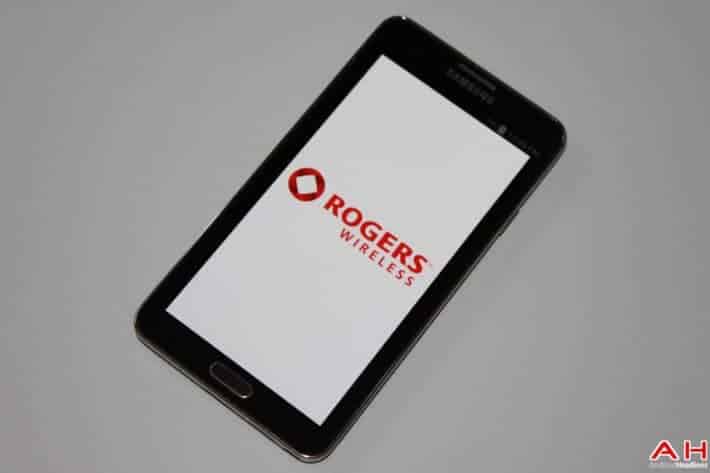 It was February 2014 when Rogers announced they would be introducing their 'Suretap Wallet.'  A couple of months later they actually made Suretap official and moved forward, allowing Canadians with the right device and circumstances to make payments at certain retailers.   Rogers' latest news is that the Suretap Wallet is now expanding to Bell and TELUS devices, including those on Virgin Mobile and Koodo.  Mobile payments with your smartphone is certainly the 'next big thing,' as analysts predict skyrocketing sales, especially as Apple Pay, Samsung Pay and Android Pay grow in the US.

With the Rogers Suretap system, retailers need to have the 'Tap-to-Pay' system updated on their Point-of-Sale (POS) equipment, although Jeppe Dorff, the Vice President of Transaction Services at Rogers told us last year that over 80-percent of Canadian point-of-sale (POS) terminals have already been converted.  For the customer, they will need a Suretap (NFC) enabled device with a Suretap LTE SIM card, the Suretap Wallet App, and then an added payment card.

As mobile payments continue to grow, Rogers is wise to expand their leadership role in this new technology.  The system has not grown much over the past year and it still does not support all Canadian credit cards – Rogers recently added CIBC's suite of Visa cards to the prepaid MasterCard that was originally offered when the service launched in April 2014.  Like most electronic 'wallets' there is support for storage of reward or loyalty cards from companies like Cara's many brands, including Swiss Chalet, Milestones, Montana's, Harvey's and Kelsey's, along with book retailer Indigo, Earls Restaurants, JOEY Restaurants, Ardene, and SpaFinder Wellness 365. Rogers said in their statement, "The Suretap wallet will be available on a number of Android, BlackBerry and soon, Microsoft devices.  Suretap is an original Rogers innovation and it marks a milestone in Canada's leadership in mobile payments and mobile commerce.  To date, the team behind Suretap has established relationships with nearly 10 banks, and provided access to 38 different credit cards, and 30 gift cards within the wallet."

The Suretap Wallet will be pre-loaded on Rogers' Android and BlackBerry smartphones with Windows soon to follow.  There is no word if devices sold by Bell and TELUS will allow a preload of the app on their devices.  Until the mobile payments become more prevalent throughout Canada, the Suretap Wallet will be a great storage option for your credit and loyalty cards – it is always nice to keep them all in one place.