Skip to content
Trusted By Millions
Independent, Expert Android News You Can Trust, Since 2010
Publishing More Android Than Anyone Else
3
Today
155
This Week
619
This Month
6582
This Year
124109
All Time 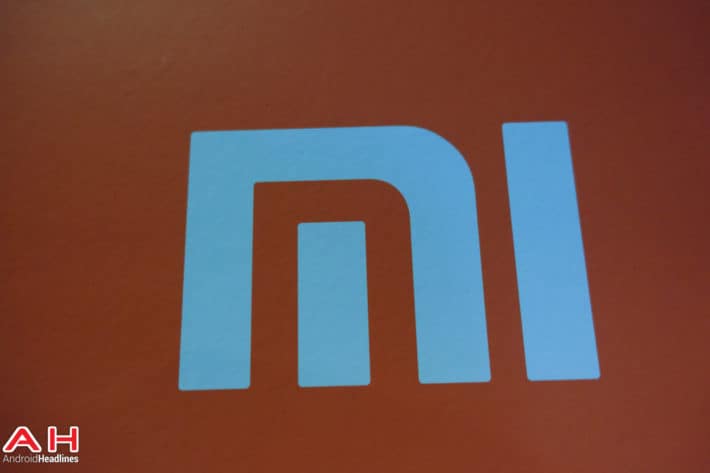 Xiaomi is the biggest smartphone manufacturer in China, and at the same time one of the most talked-about smartphone manufacturers these days. This China-based smartphone OEM has already announced a lot of devices this year, and they’re still expected to announce quite a few, including the company’s flagship, Mi 5. The Mi 5 will arrive in the coming months, and the Mi 5 Plus has also been mentioned quite a few times. The company will start manufacturing devices in India in Q3 or Q4 this year, and they’re also expanding to Brasil at the end of this month.

That being said, some new info surfaced in China regarding Xiaomi’s sales. According to China-based display supplier, Xiaomi has managed to ship out over 35 million smartphones in the first half of this year, which is a significant increase compared to last year when the company managed to sell ‘only’ 26 million units in the first half of the year. As far as the percentage goes, this is a 30% increase in shipments, which is great for the company. Xiaomi has said that they intend to move 80-100 million units by the end of this year, and it seems like they’re on the right path to do so.

This Chinese smartphone OEM has managed to sell 61 million smartphones in 2014, which is a significant increase compared to the end of 2013, and if they keep this up until the end of 2015, they will beat that record with ease. At the end of 2014, Xiaomi has managed to stack up 14 quarters of constant growth, which is really impressive no matter which way you look at it, but if you consider that this company is now only 5 years old, that’s kind of staggering.

Either way, Xiaomi still has quite a few devices to showcase before the end of this year, and the Mi 5 / Mi5 Plus are going definitely the most anticipated ones. We’ve seen quite a few leaks as far as specs go, but we really don’t know how will these two handsets look like in the end. One thing is for sure, Xiaomi will once again use premium materials in order to assemble this device / these devices, and you can also expect their price to be somewhat lower than some other premium flagships.