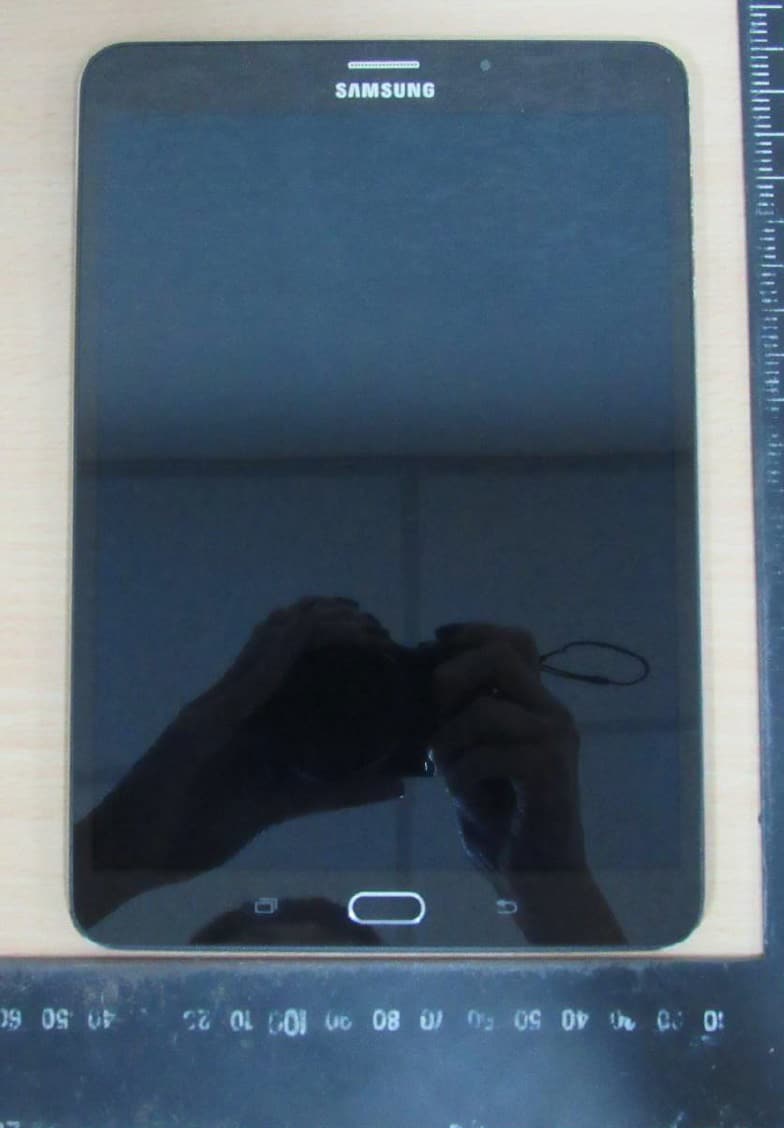 The Galaxy Tab S2 lineup of tablets from Samsung is probably going to be one of the best options that money can buy. The company introduced its first generation of high-end tablets almost a year from now and they are still two of the best tablets available. One of the main reasons for this claim is that they use Super AMOLED technology in their displays, providing vivid colors, great viewing angles and enough brightness so that they can be used in several scenarios. The other thing that keep these displays among the best ones is that they use very high resolutions, so every picture looks extremely detailed and sharp. There's no reason to believe that the new generation of tablets will have the same display quality or even improve upon it.

One big difference is that the new tablets will use screens with a 4:3 aspect ratio, resulting in display sizes of 8-inches and 9.7-inches, each with a resolution of 2048 x 1536 pixels. The new tablets are also supposed to upgrade hardware by taking some design queues from the Galaxy S6 series, so some metallic elements are expected to be part of the industrial design instead of the all-plastic hardware that we got last year. Rumor has it that Samsung will once again use their own Exynos processor which will be octa-core and clocked at 1.9 GHz along with 3 GB of RAM. Cameras configuration includes an 8-megapixel sensor on the back and a 2 megapixel one in the front. Internal memory is set at 16 GB but this time it's supposed to be expandable with Micro SD cards.

One of the most relevant features of these two tablets is that they could become the slimmest tablets ever created at just 5.4 mm thick. Some of these rumors got confirmed yesterday when the 8-inch tablet got its TENAA certification and today there are a couple of real-life pictures that show the front and back of the device matching almost perfectly the pictures that came from the Chinese certification. Most of the front part is occupied by the screen except for the branding and speaker grille on top and the Home button and capacitive buttons on the bottom. From the picture, there's no way of telling the material of the back cover, it's not entirely seamless, so the frame could be made out of aluminum and the back could be made of plastic. The connecting points for the Book Cover seem metallic, though. That's it for now, but as more and more leaks continue to surface, the sooner the tablet may be officially announced.