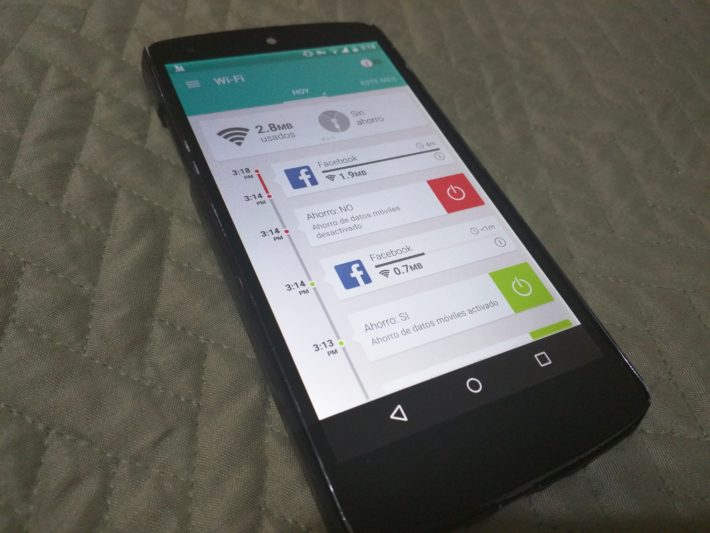 Opera is one of the most popular web browsers, available for virtually all operating systems, including Microsoft Windows, OS X, and Linux, as well as for Android and iOS. With more than 350 million users spread across the different services of the company, the team behind Opera has always taken into consideration the ever-changing needs of their user base. Opera has already tackled on of the biggest issues that many of their users have faced; and that is the recent increase in data consumption. With websites adding more media content than ever, it is no doubt to why the data consumption has increased, Opera took on this issue and released Opera Max back in February, 2014. Opera Max is an application that compresses any video or photo any of the apps installed on your device might load up, and with that decrease the amount of data used. Until today, this service was unavailable in India, one of the countries that would benefit the most from an application that offers this kind of functionality.

India has suffered from extremely slow data speeds and an unstable WiFi connection, so an application that would minimize the amount of data needed to load up a website or app, makes a lot of sense. The latest update to Opera Max, will allow Indian markets to make use of this great service, allowing the whole population to navigate the internet or use applications without having to deal with extensive loading times. Opera Max works while connected to WiFi as well as to a mobile network, so it doesn't matter where, users will take advantage of the data compression.

They way Opera Max is simple; once you download it, the service will begin rerouting data using a VPN into the data-savings cloud which will compress said data and then send them to you in a lighter form. Opera is highly concerned about privacy, and assures users that the compressed data won't be in any way stored as the application will only measure the amount of data it has saved without putting the user's security at risk. As an added feature, Opera Max will also save up a little battery by limiting the amount of data your device downloads.