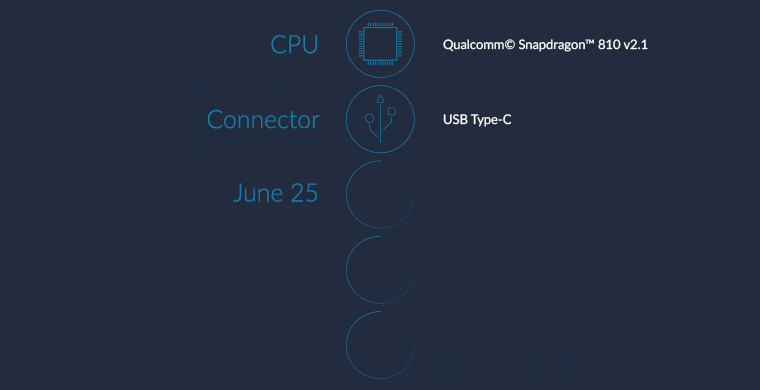 OnePlus has never been a company to shy away from controversy. In fact, they have on a number of times been accused of actively looking for controversy to attract attention. The whole Ladies First competition was a prime example of when OnePlus treaded the line a little too closely and attracted a significantly larger amount of negative press than they had expected. That said, more recently, OnePlus have again begun to attract some criticism or "noise" as OnePlus put it and have now released a blog post addressing the issue.

The latest criticisms and blog response from OnePlus, circulates around the upcoming launch of their follow-up device, the OnePlus 2. Those who have been following the OnePlus news of late will know that the company has been embarking on a "piece by piece" approach to releasing the details about the device. Normally, as a device is nearing its launch, leaks would naturally emerge, speculation would build and eventually, the announcement would come either confirm or disprove all the previous leaks and speculation that had been mounting. However, OnePlus have took a more controlled approach and effectively have begun leaking the information themselves via a drip method of announcements. Therefore, by the time the device does launch, most, if not all of the specs will have already been officially announced. It is this approach which many have started to criticise OnePlus for. In short, drip feeding the specifications to engage and maintain a greater level of hype and attention.

Well, in today's blog post from OnePlus, Carl officially addresses the concerns that are being raised and states that this method of announcing is not only that is intentional, but one which is designed with the user in mind. According to Carl, "Most of us here at OnePlus have fond memories of impatiently scouring the web for the latest rumors, leaks, and announcements for our favorite new tech products". Further adding, "In a nutshell, we thoroughly believe that releasing pieces of information is more appreciated by our fans than making one big announcement". The blog post also goes on to detail that by releasing the specs in this micro-announcing format, they are able to better hear the response from their users and the general public. This is in contrast to releasing all the specs at one time and trying to hear feedback on them all. Carl ends the blog post by very firmly stating that OnePlus will continue to release the information in this format. On that note, the image which came with the blog post suggests the next snippet of spec news will be announced tomorrow.