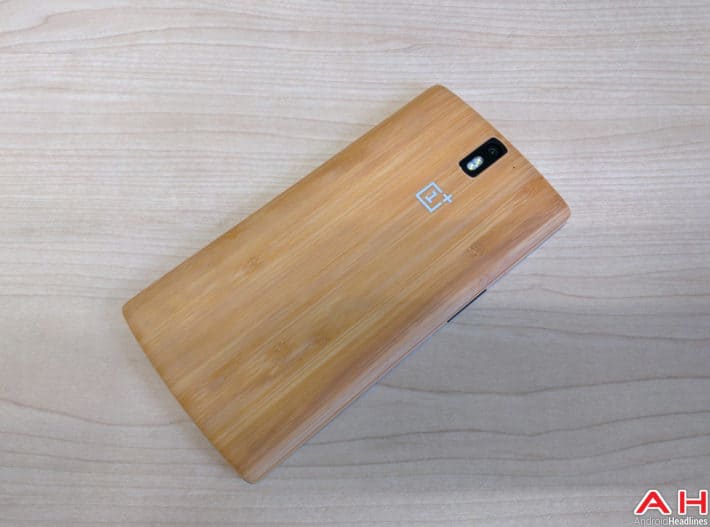 At the end of the first half of 2014, OnePlus launched their first device into the market, the OnePlus One. The device is based around a Qualcomm Snapdragon 801 processor, which is a quad core, 2.5 GHz, 32-bit processor equipped with the Adreno 330 GPU and backed up by 3 GB of RAM. The OnePlus One shipped with either 16 GB of 64 GB of RAM, a 13MP rear camera equipped with a Sony Exmor sensor for improved low-light picture performance. However, whilst the hardware and Cyanogen software was in itself interesting, the business has a "never settle" moniker because the Chief Executive wished to design, build and sell his ideal smartphone and this meant keeping the price reasonable. The requirement to keep pricing very competitive combined with a very limited marketing budget (reputed to be a few hundred dollars) caused OnePlus to have a different business model compared with most other smartphone manufacturers. OnePlus' marketing team marketed an invite-only system to give customers the option to buy a OnePlus. These invites were not readily available, instead the idea was that they were shared around the community by existing customers or available through competitions and similar.

Unfortunately, the OnePlus One has not had the most reliable of software ROMs installed. Over the year, customers have reported battery life issues, an inability to send MMS on certain carriers and perhaps most frustrating, touchscreen issues. We have seen a number of software updates designed to rectify these and today's article covers the latest, which we hope will solve the touchscreen problems some customers have been experiencing. OnePlus' announcement of a new build of Oxygen OS brings this version up to 1.01. An employee, Helen, posted a link to a ZIP file into OnePlus' support forum together with instructions on how to run the update. Unfortunately, at the time of writing we don't have a changelog nor do we have early reports as to the improvement customers have seen with Oxygen OS 1.01.

At the same time, Helen also explained that a team of developers at Fastboot Mobile and XDA have also been working on a migration tool that allows customers to flash Oxygen OS from CM 11 or CM 12 (the original ROM that the OnePlus One launched and was subsequently updated to) without losing data. Helen is careful to articulate that the migration tool is still in beta but wanted to share the word about these efforts. In order to download the migration tool, customers will need a Windows 7 or Windows 8 computer with the .Net 4.5 installed. If you have a OnePlus One and are running CM 12, but want to try Oxygen OS, this tool will allow you to try the new software without losing your data – although please do heed Helen's warning that the software is still in beta and may not work as expected. It is always sensible to back up your information before trying the migration!