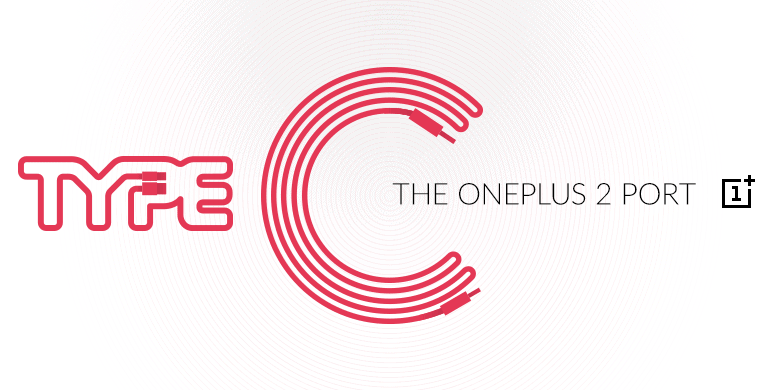 The OnePlus 2 has been making the headlines a number of times over the past few weeks. This is largely thanks to the anticipation surrounding the device. The company’s debut device, the OnePlus One was one of the most talked about and sought safety devices of last year and as such, the follow-up device was always likely to be as talked about, leading up to its long-awaited launch. That said, the speculation intensified last week when a number of more official announcements from OnePlus came through.

The first highly contentious report came when OnePlus confirmed that the processor which will come powering the OnePlus 2 will be in fact, the highly controversial Snapdragon 810. This processor has made the headlines on numerous occasions thanks to claims that the processor heats up too much. While the overheating speculation led to further rumors that this is why the likes of Samsung have opted to step away from the processor, it was unclear as to whether OnePlus would do the same or go for the processor in spite of the claims surrounding it. Well, OnePlus did confirm that the OnePlus 2 will come with the 810, but with a revised edition (version 2.1). OnePlus also confirmed that they had been working with Qualcomm to ensure that the performance of the OnePlus 2 would not suffer based on the inclusion of the 810.

OnePlus did also state that they would be releasing specs for the OnePlus 2 “piece by piece” leading up to the launch and today marks the next spec based release. OnePlus have just confirmed on social media that as well as the Snapdragon 810 the OnePlus 2 will also come sporting Type-C USB support. To a number of those watching the unfolding of the OnePlus 2 news, this will not come as a massive surprise as many manufacturers look to be including the new Type-C connectors on their devices going forward. However, this does at least confirm the direction OnePlus are taking with the OnePlus 2 and that it will come with up-to-the-minute specs. As well as offering faster levels of data transfer, Type-C will also be a reversible socket so there will be no ‘which way to insert’ issues anymore. Unfortunately, the inclusion of Type-C was the only new information OnePlus have offered on the OnePlus 2 today. New information, of course, will come in their next random announcement.