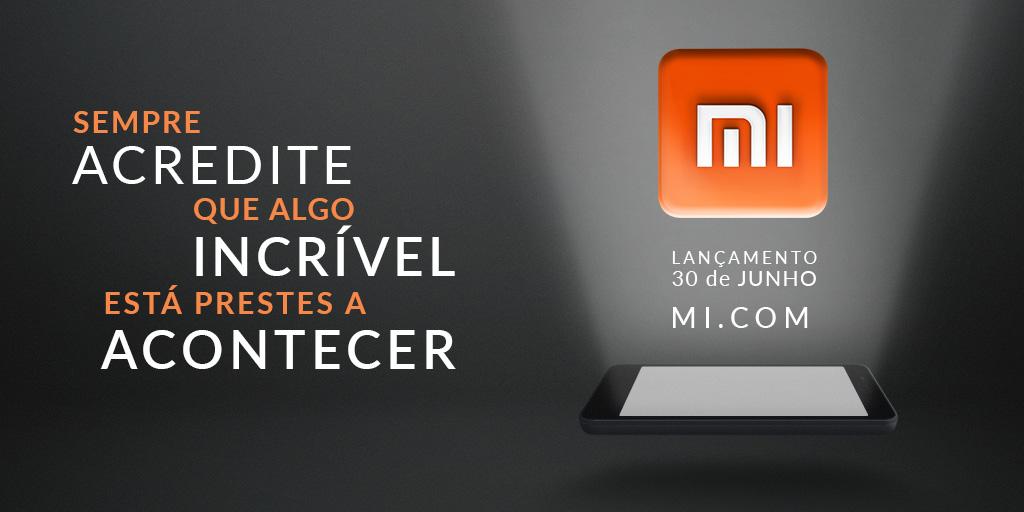 Xiaomi is currently the number one smartphone manufacturer in China. Xiaomi's growth-rate is quite staggering, this company is only 5 years old and it's not only the number one OEM in China, but amongst top 5 worldwide. The company has managed to sell 61 million smartphones last year, and they intend to sell between 80 and 100 million by the end of 2015. In order to do that, Xiaomi needs to expand their business, and that's exactly what they're doing. This China-based smartphone OEM has increased their presence in India, and will start manufacturing smartphones over there soon. That's not all though, we've been talking about Xiaomi's expansion to Brasil quite a few times in the past, and we finally have some info regarding that, read on.

The company has finally announced that they'll start selling smartphones and accessories in Brasil on June 30. The announcement was shared via the company's official MiBrasil Twitter account, and as it's the case, the company's hardware will be available for purchase online only. Brasil will actually be the ninth market Xiaomi is officially selling their devices at, following: China, Hong Kong, Taiwan, Singapore, India, Malaysia, Philippines and Indonesia. It is still unknown whether Xiaomi plans to manufacture smartphones in Brasil though, but it is possible that they plan to do that in the future as well.

There you have it folks, Xiaomi will enter Brasil in half a month, and other markets will quite probably follow soon after. South America is a huge market, and starting up shop in Brasil will open a lot of markets to Xiaomi, so it would definitely make sense for the company to start manufacturing devices over there. South America is not the only market Xiaomi is interested in though, Russia has also been mentioned quite frequently lately. It seems like this China-based smartphone OEM is aiming to conquer the biggest markets in the world, and if they manage to do good in South America, India and Russia, this company might even climb to the very top of global smartphone OEMs at some point. Either way, stay tuned, we'll let you know when some additional info surfaces.