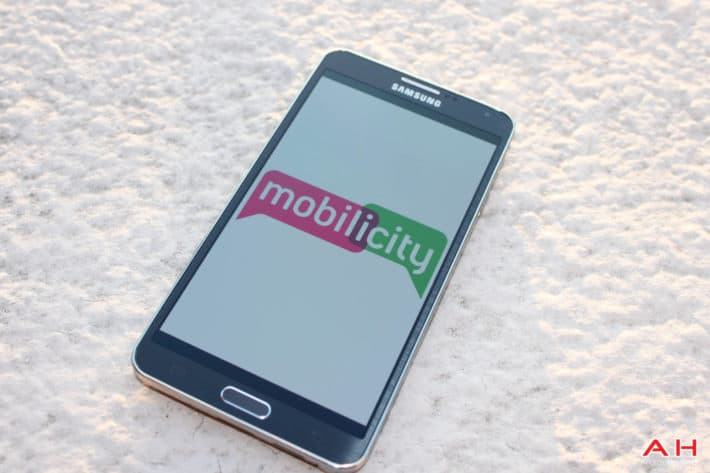 As a follow up to yesterday's story – it is official, Mobilicity accepted Rogers' offer of $465 million and has filed the necessary court documents to get the proceedings under way for approval.  Both companies plan to go to court to get the deal approved, but the government may still step in to stop the purchase, and if that is the case, then Mobilicity will be back in court to fight the government's blockage.  So for now, Mobilicity's service will continue as usual, and if Mobilicity has their way, it will even keep the same name.

As we indicated in the previous article that this deal still has several hurdles to overcome, one being the approval of the bankruptcy courts to which Mobilicity has been under control since 2013, although we doubt there will be any hesitation on their part.  Most importantly, Industry Canada must give their approval for this deal to come to fruition, however, if their stipulation that a portion of the AWS spectrum in Ontario must be given to WIND Mobile, to help this entrant gain a foothold, then they may also decide to let the deal go through unabated.  And let us not forget TELUS, who reportedly offered $50 million more for Mobilicity – they are not expected to sit back and let their rival simply walk away with the winnings without putting up a fight in the courts.

Another interest twist in this entire deal is that Obelysk Inc., a company controlled by Mobilicity founder and Sirius XM Canada majority shareholder John Bitove, made some 'suggestions' of his own – he would like to see Mobilicity to continue its operations as a MVNO (Mobile Virtual Network Operator) once Rogers or TELUS purchased the company.  Working as a MVNO, Mobilicity would retain 155,000 customers, about 150 "points of distribution," the existing call centers, and other contractors vital to its operations.  Bitove believes this would help foster competition in the market in which they operate – Toronto, Vancouver, Edmonton, Calgary and Ottawa.  Whether the courts or Rogers will take this proposal seriously is yet to be seen.

We just found out that the Industry Minister has given its blessing on the sale, so a big hurdle has been overcome. The purchase of Mobilicity is still subject to approval by the Competition Bureau and the Courts.