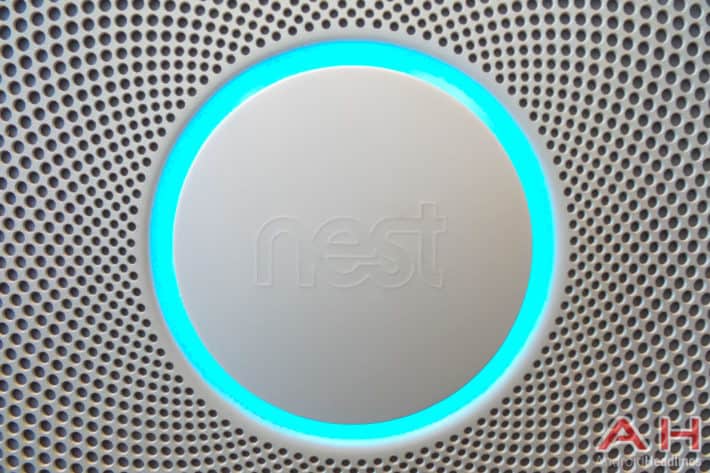 Ever since Google purchased Nest, there hasn't been anything new from the company in terms of products, as they still only offer the two items which they've always been selling since the company began, which includes the Nest Smart Thermostat and the Nest Protect smoke detector. That may be changing in the near future as Nest has begun to announce they have a press event to hold on June 17th, which may or may not be an event to talk about upcoming new products to add the smart home setup which they currently offer. The invites merely mention the date of the event without talking about any other details, so there is little to go off of for the time being.

Out of pure speculation however, if Nest were to hold an event for new products, this would be the first time they have released something new after Google acquired them, and after Nest acquired Dropcam last year. Considering these two details, it is entirely possible Nest may have something completely new in the works for a smart home security camera setup using the technology they gained in the Dropcam acquisition. The Nest press conference is about a week and a half away, so it won't be long before we find out what the company has in store officially.

With Nest being under the Google umbrella, it's a wonder if Nest will announce anything that has to do with Google's recently announced Internet of Things platform Brillo. Perhaps they'll have something to unveil which works with the Brillo platform for a release later on in the year when Brillo is scheduled to launch, perhaps not, but either way a new device added to the Nest product lineup would be beneficial for Nest to expand on their offerings in a space where other companies already have much more to offer in terms of product options. Back in March it was discovered that Nest was looking for someone to fill the role of the lead person on their Nest Audio team, so maybe Nest has something to announce that has to do with connect home speakers. 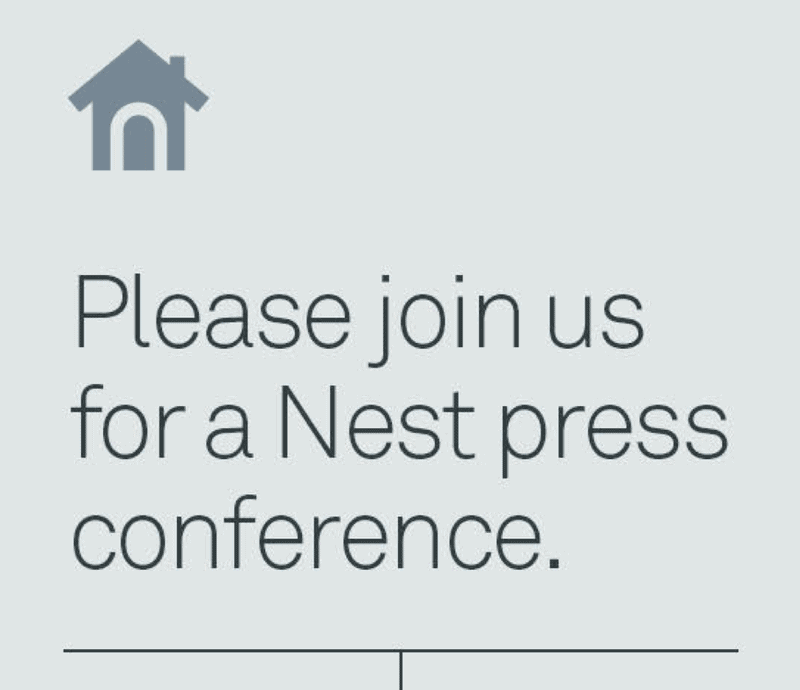