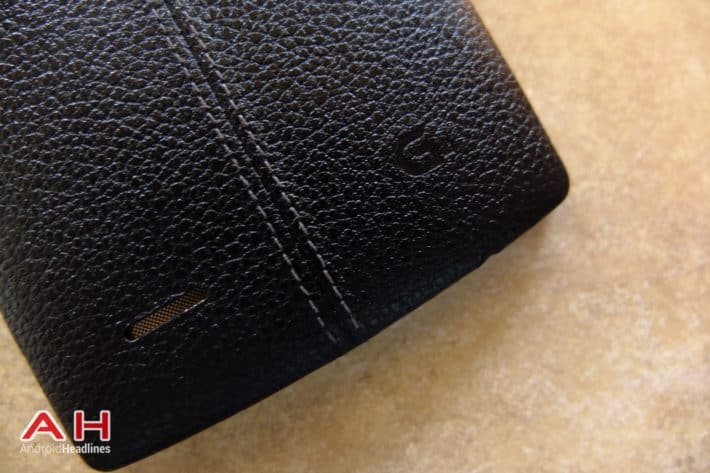 The LG G4 by all accounts looks like it’s been quite the improvement over the previous model LG G3, not so far as to say it seems like it’s leaps and bounds ahead of last year’s model, but LG definitely seems to have taken things up a notch this year. That being said, it appears that multiple users are starting to notice issues involving the screen or screen coating on the display which causes marks to appear and reappear on the screen even after wiping them off. The thread has started over on XDA developers with one user posting a couple of images about his issue with the display, and quickly other users and owners of the LG G4 seem to have chimed in with responses claiming they had the exact same issue.

One user states they had the same problem with the marks showing up in the exact same spots as the original poster, so it stands to reason that this could be a problem with a specific batch of the devices sent out. Another user suggests that maybe the coating of the display was damaged during the manufacturing process by rollers, although there is no exact way of knowing what may have caused the problems. Whatever the case may be, more than one user having the problem points to a possibility that this is a batch defect, especially when you consider that the issue is isolated to the same to regions on the screen for multiple people.

With no clear explanation as to what the issue is per se, or what is causing the marks to show up on people’s phone displays, it’s hard to narrow down how many people may have been affected. There are numerous comments in the thread which state they have the same problems, some with the marks appearing in the same spots and others slightly off, while some people are obviously seeing no issues at all. One of the first to comment on the problem states that they returned their phone to the store where they bought it and received a replacement, so however you purchased your device, you may want to look into just getting a new device through a refund if you’re seeing these issues on your screen. 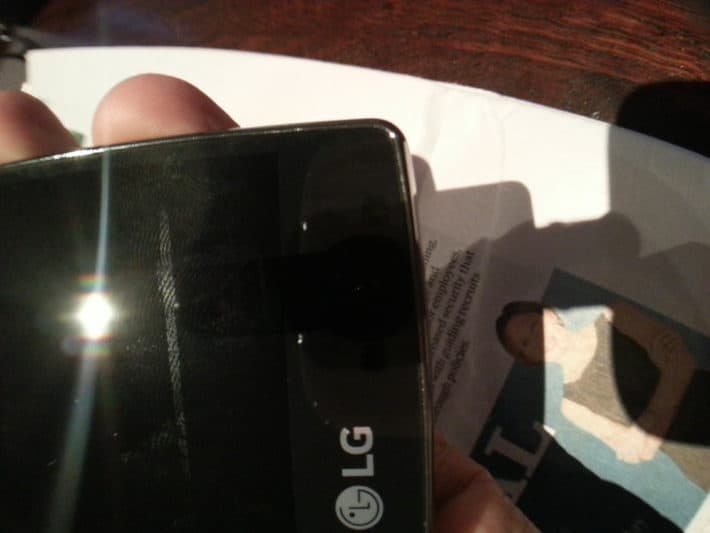 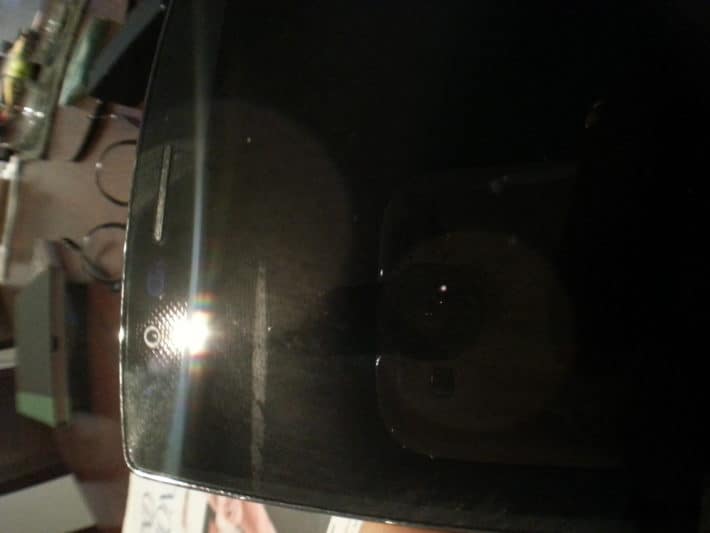 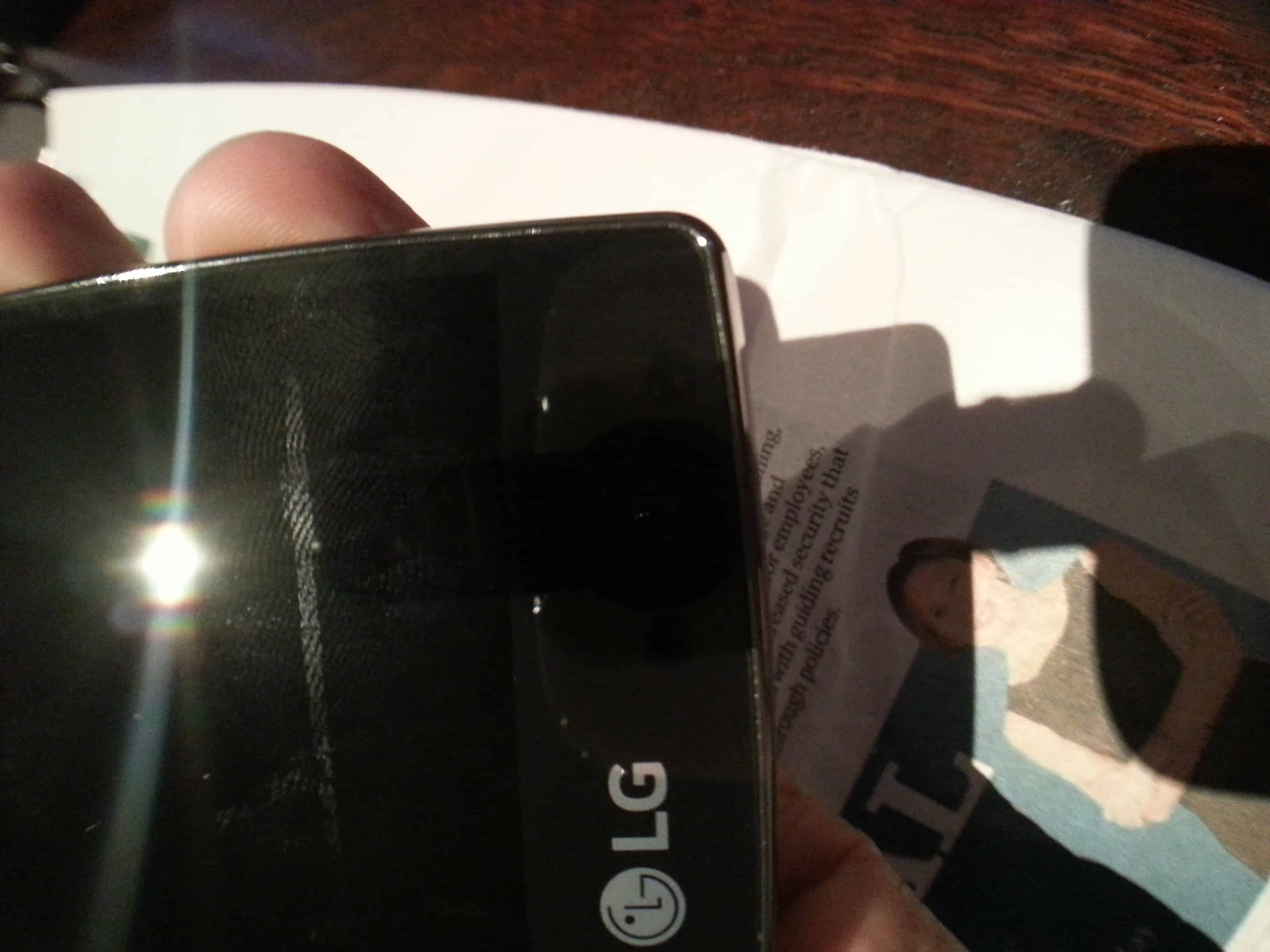 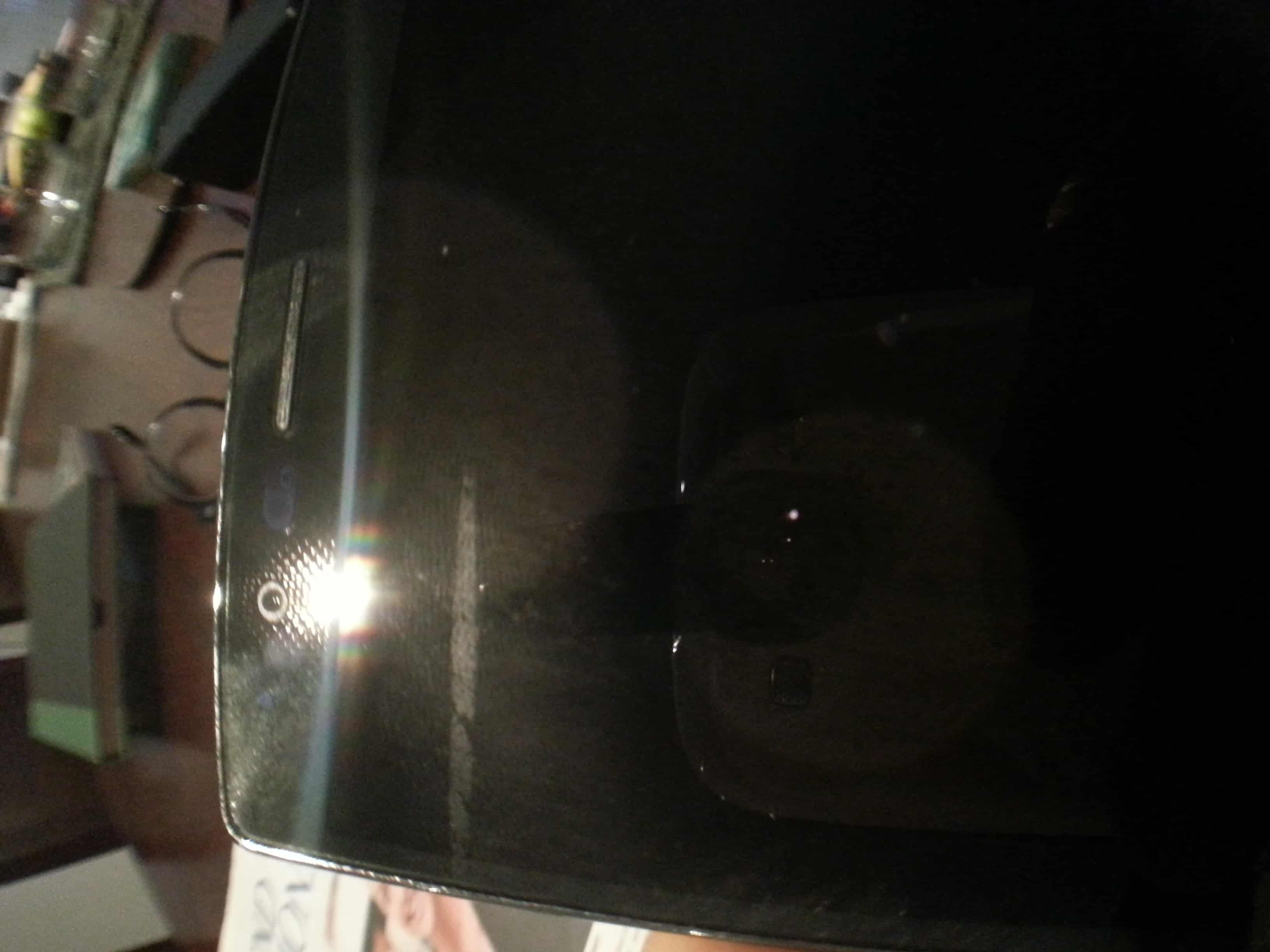