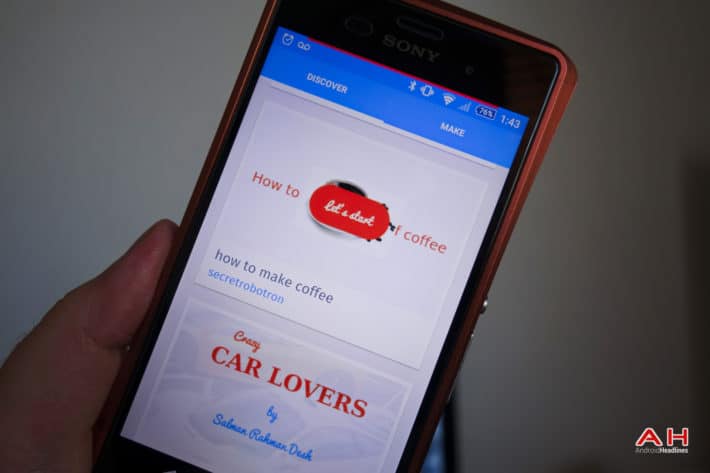 Mozilla’s commitment to delivering the web to users is longstanding, having been one of the most popular web browsers on both desktop and mobile platforms for quite some time now with Firefox. Now Mozilla is giving mobile users on Android a way to make their own web creations with a Beta version of the Webmaker app, which lets users create content for the web using the application itself. If you’re not really interested in creating content for the web the app also lets you discover content which others have created as well.

The app makes things rather simple for even the most unsavvy of users. After signing up for Webmaker which can be done through the app, creating a project takes you to a blank page with a few empty tiles to begin making something. Tapping on each individual tiles takes you its own specific page, with various options like adding simple text or uploading images. Each option also has its own set of varied customization tweaks that you can play with as well like border colors for images, opacity, border width, and corner radius. For text you can change the actual text itself, as well as alter the font from one of three choices which includes Roboto, Pacifico, and Bitter. The fonts color can also be changed as can the font style with text traits like bold lettering, underlining and italics.

It’s a rather unique way to inspire people to make things with simple tools that generally anybody can use, which is half the beauty of the app. The app lets you create content specifically for your language as well. Mozilla positions this as an easy way to make things like scrapbooks and photo collages, which it seems is almost about the extent of what is capable for the time being. Image can be grabbed straight from the gallery, or of users choose to they can snap new photos right on the spot as they’re creating a new project, then fix images up afterwards with text and borders and the like. If you’re interested in giving Webmaker a shot and seeing what you come up with, head to the Play Store and download it to begin and let out your creative side. 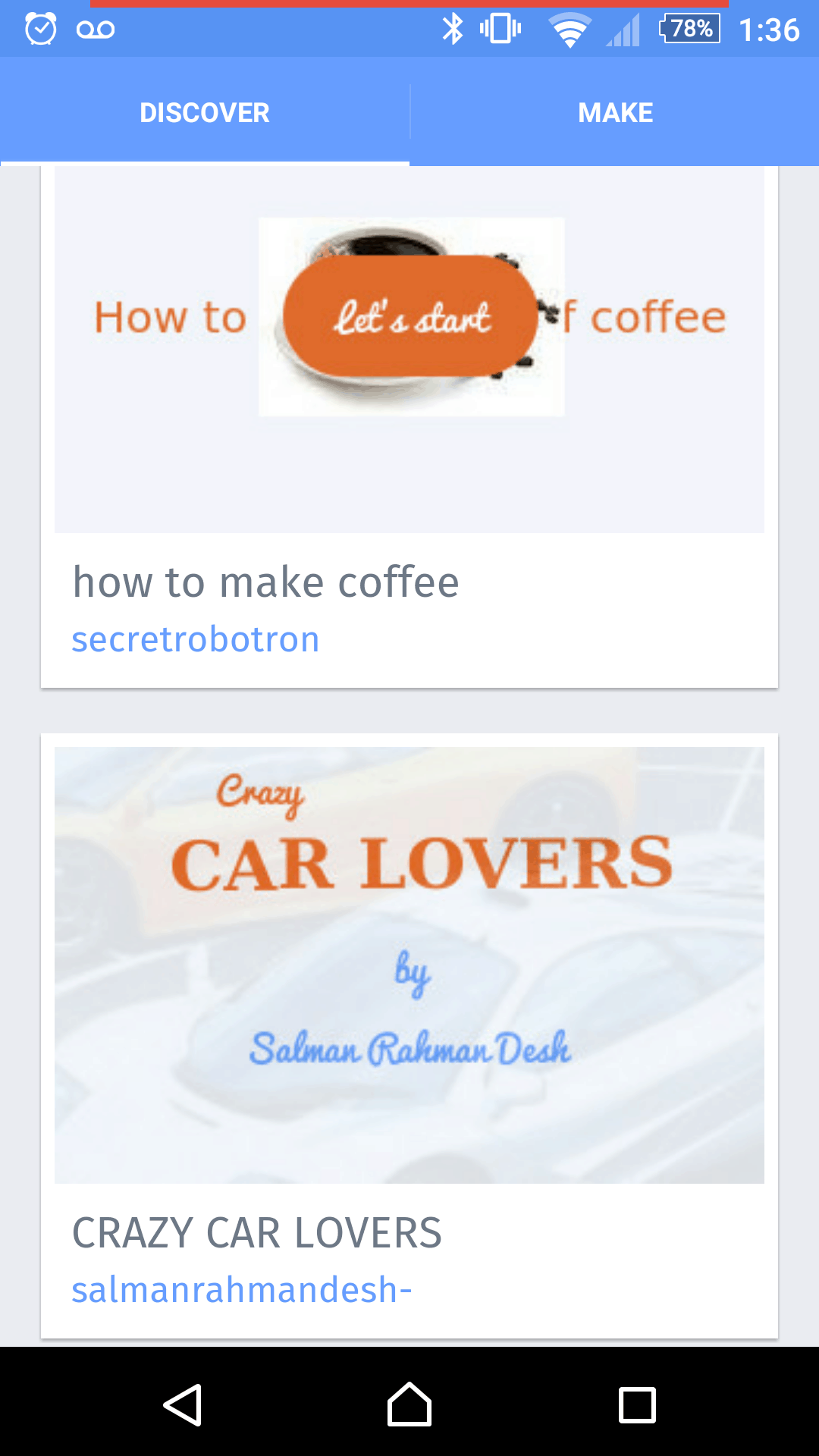 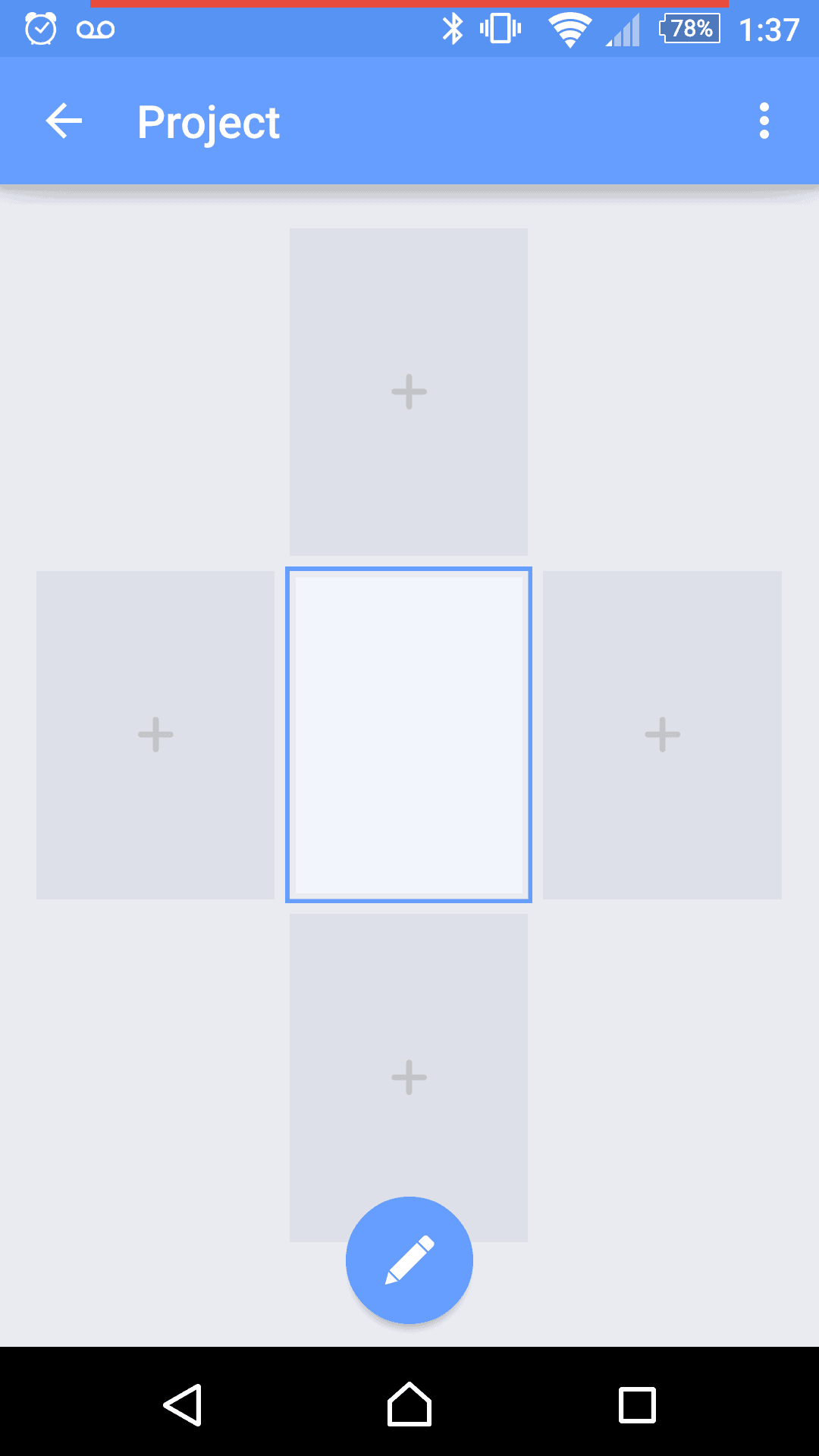 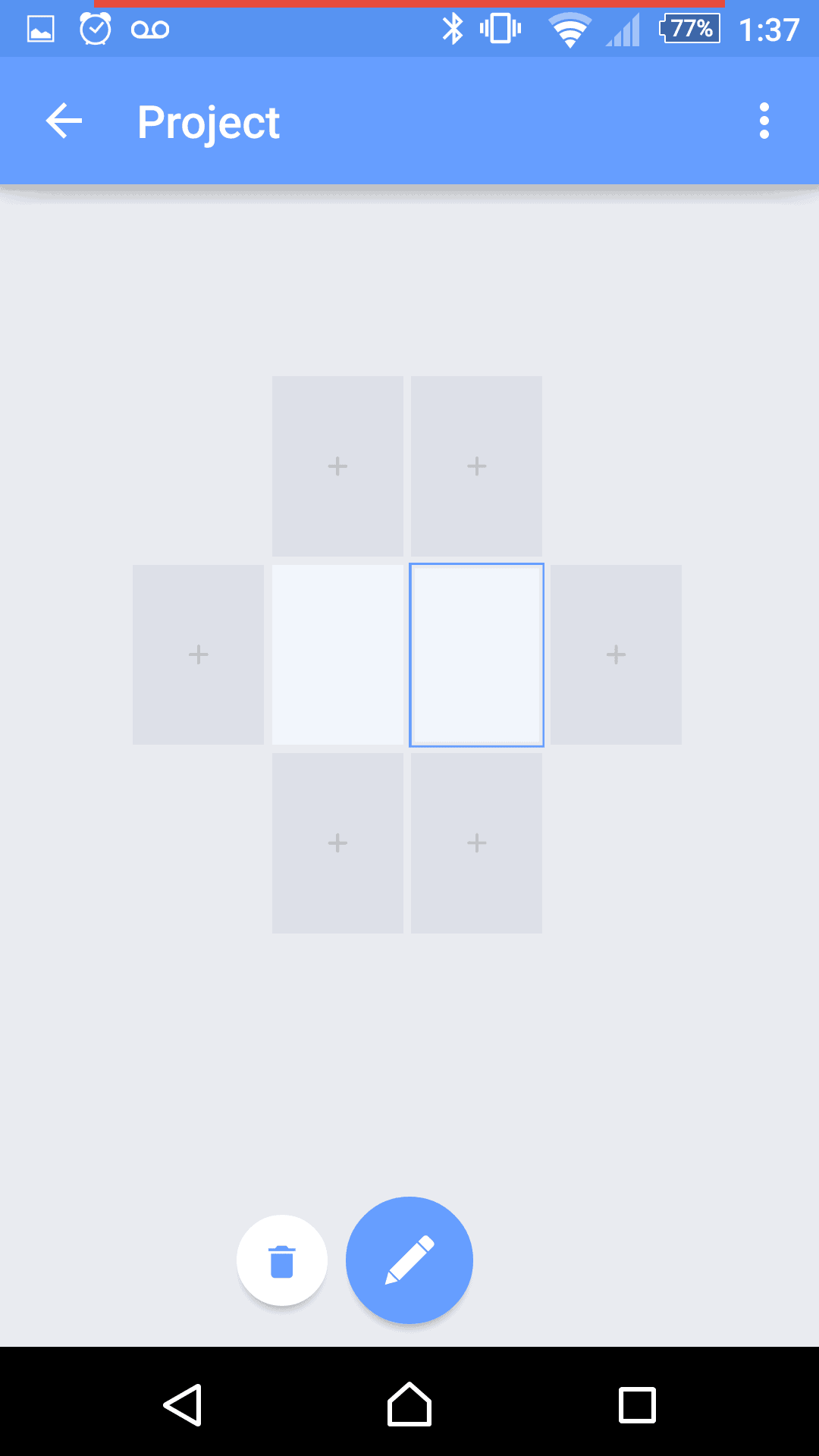 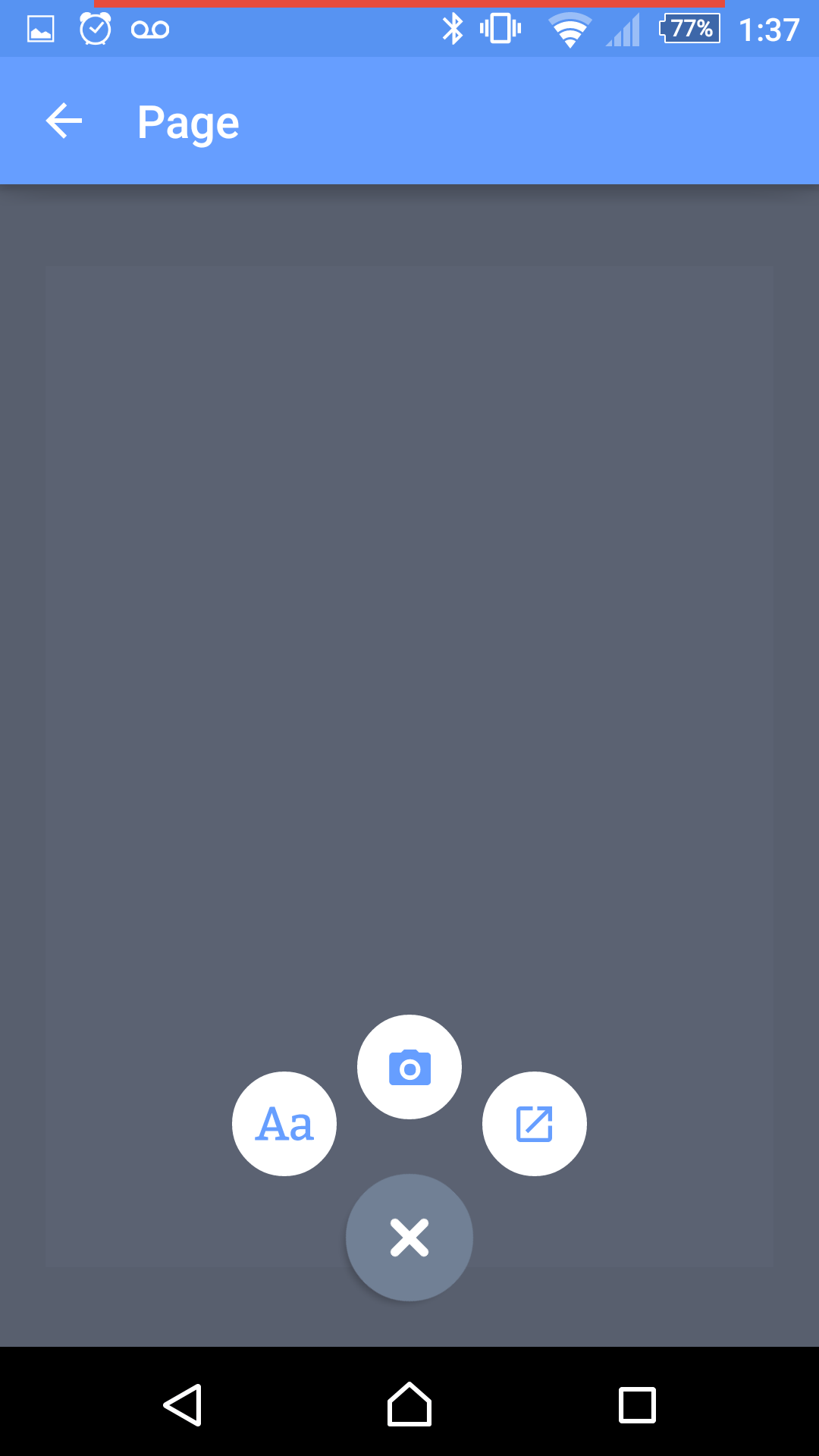 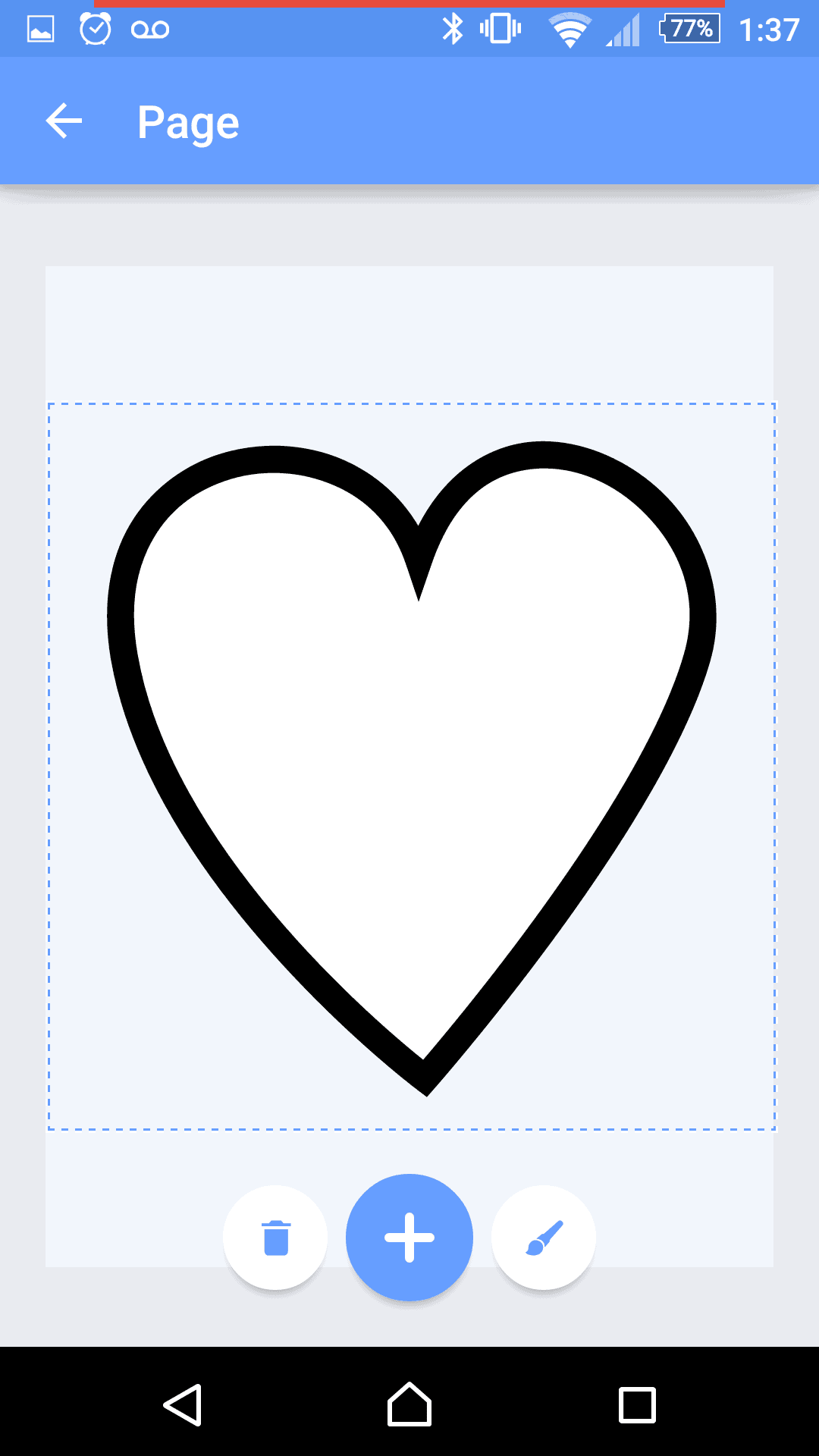 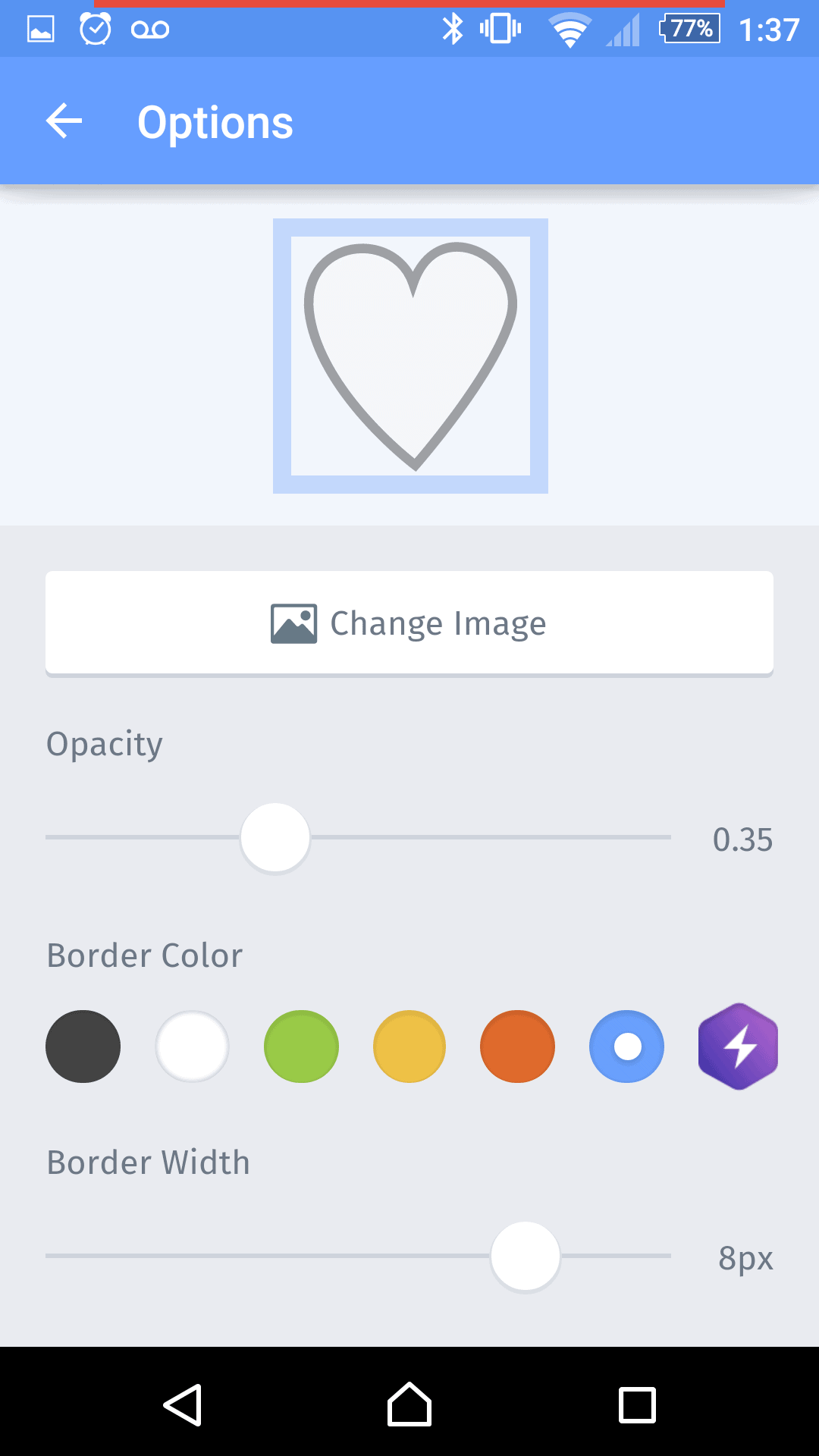 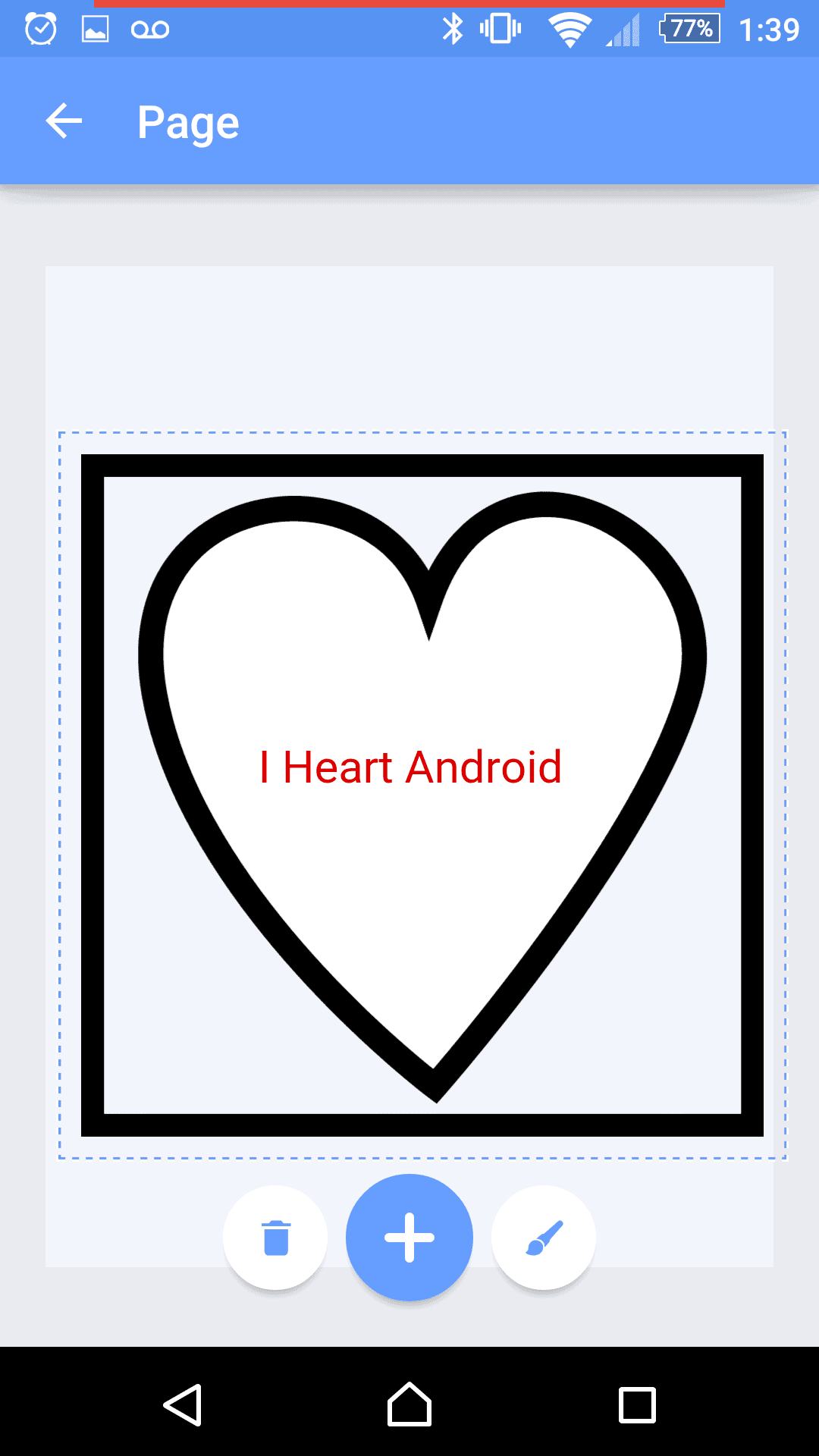 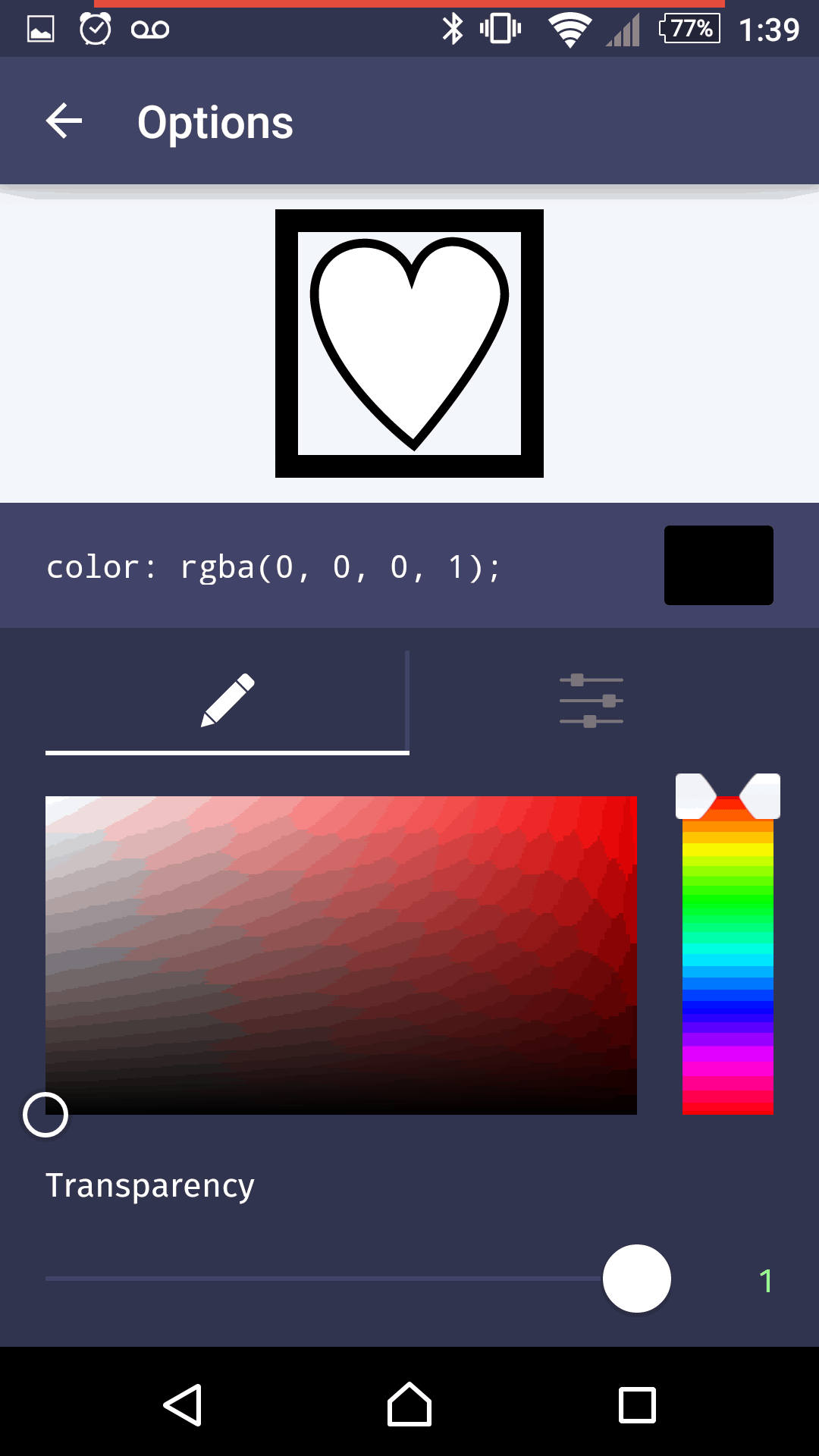 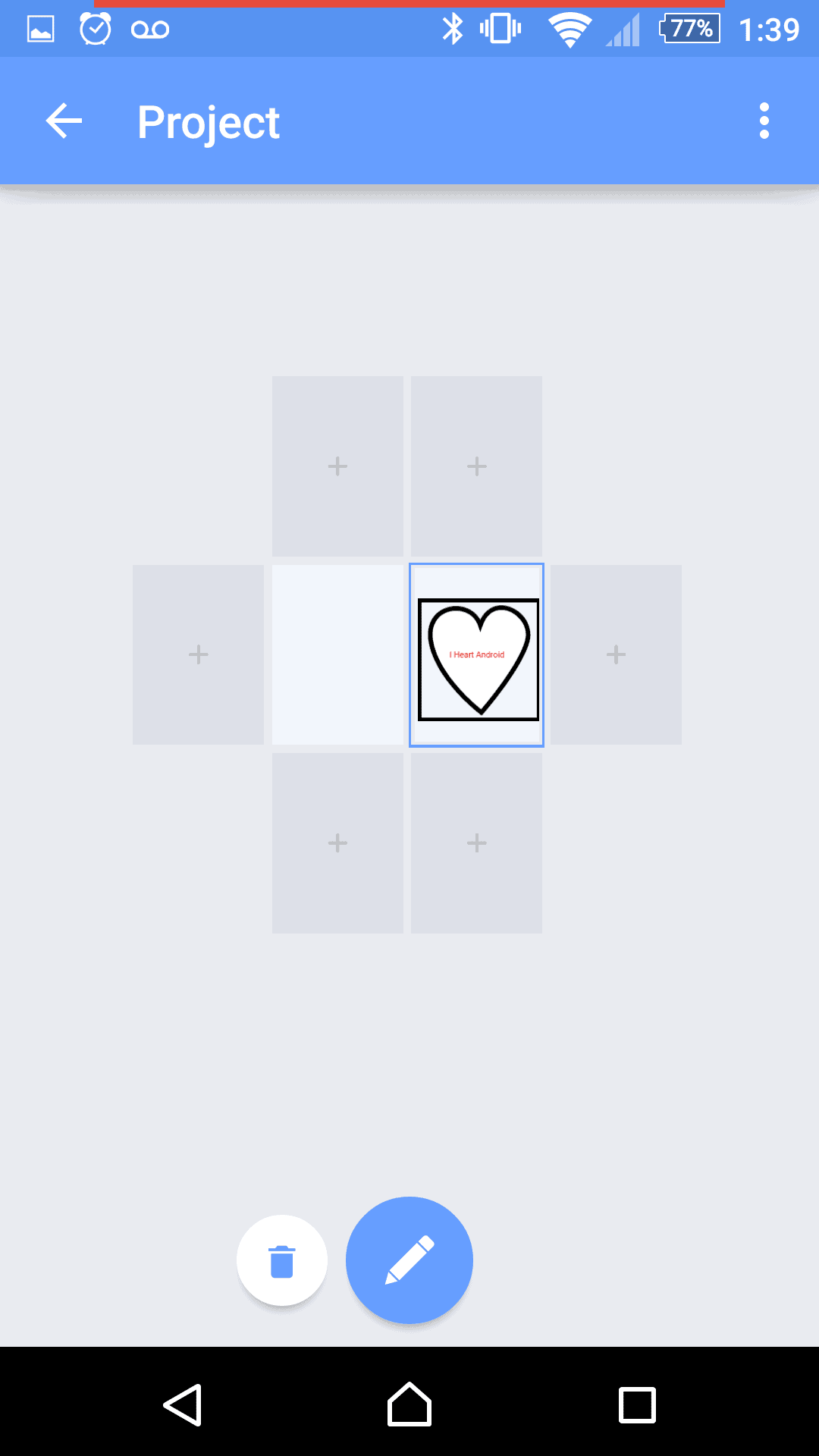