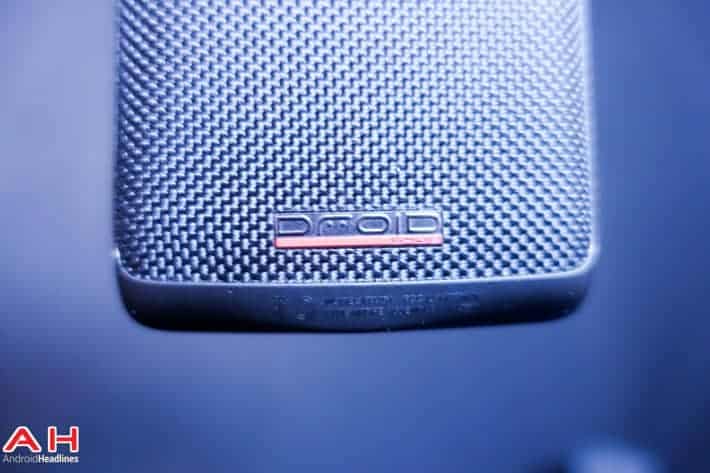 Motorola has generally been at the forefront when it comes to software updates compared to many other manufactures, at least with KitKat, which it updated most of its devices to in a rather timely fashion. With Lollipop things have been a little more on the conservative end, as Motorola hasn't been updating devices nearly as fast as they did with the previous version of the Android operating system. Reasons for the wait aside, plenty of Motorola devices now reside on Lollipop, with some of the latest being various models of the Moto X, albeit not all just yet, as well as the Moto G and others. One particular device which users have been waiting on for quite some time now though, more specifically Verizon Wireless subscribers, is the Motorola DROID Turbo.

Just a few days ago it was being discussed that the DROID Turbo's update to Lollipop could begin with a soak test, and as of today it seems that Verizon is going forward with the soak test for the Lollipop software according to Droid Life. With the soak test starting today for some Verizon customers, an official software update shouldn't be too far behind. Motorola has been pretty on point with the official rollouts of the software OTA's once the soak tests began as we've seen similar treatments with the Moto X and Moto G just in the last few weeks.

Now it appears that it's the DROID Turbo's turn, and although it shouldn't seem like such a big deal it comes off as such simply because this is a Verizon device. Verizon has typically been on the slower side when it comes to software updates regardless of the device manufacturer, so this is likely a nice surprise to those on the network who use the DROID Turbo. What all the changes will be that are DROID Turbo specific is unknown at this point as there are no details having been reported by users, but one can definitely expect all the standard Lollipop features and functionality to be present. This means more vibrant use of color as well as animations. The soak test is not the same thing as an official rollout of the software, just in case there is any confusion, but this is still good news as the update is close. 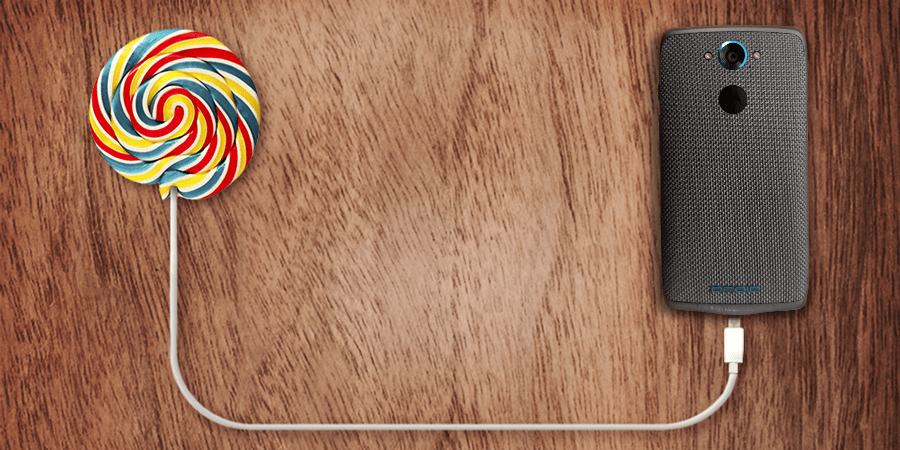