Skip to content
Trusted By Millions
Independent, Expert Android News You Can Trust, Since 2010
Publishing More Android Than Anyone Else
19
Today
174
This Week
19
This Month
7405
This Year
117360
All Time Meizu has announced three new devices during the company’s press event in Beijing today. This Chinese smartphone OEM has announced the Depth-VR virtual reality glasses, a 10,000mAh Power Bank and most importantly, their new MX5 flagship smartphone. We’ve already talked about all three of these devices, and are here to take a closer look at the Meizu MX5’s pricing and availability. So, if you’re interested, read on.

As many of you probably know already, Meizu doesn’t really sell their Android-powered devices outside of Europe, well, not officially at least considering you can’t really buy a device straight from Meizu. You can always purchase Meizu’s smartphones via Chinese resellers which ship all over the world, but not directly from the company. That being said, Meizu is doing a really good job promoting their devices all over the world in order to prepare the turf for the possible expansions and what not.

That being said, let’s talk about Meizu MX5’s pricing and availability. The company has released three different variants of their newest Meizu MX5 flagship, the 16, 32 and 64GB models. The cheapest model is priced at 1,799 Yuan ($290), the 32GB variant costs 1,999 Yuan ($322), and the 64GB model will set you back 2,399 Yuan ($403) if you choose to purchase it. Like with many of their previous devices, Meizu did a great job keeping these price points really low, and offer quite a solid set of specs and functionality. The Meizu MX5 flash sale reservations are already live in China, and if you’re interested, visit Meizu’s official webpage. The first sale will take place on July 5th, and the phone will ship at the end of July.

The Meizu MX5 sports a 5.5-inch 1080p (1920 x 1080) Super AMOLED display along with 3GB of RAM and 16, 32 or 64GB of internal storage. This handset is powered by MediaTek’s Helio X10 64-bit octa-core processor, and a 3,150mAh battery is also included in this package and it offers mCharge fast charging capability. The 20.7-megapixel camera is available on the back of this handset, and below it you’ll find a Laser Autofocus sensor. The 5-megapixel snapper is available up front, and the device ships with a physical home button which doubles as a fingerprint scanner. The MX5 is only 7.9mm thick, is made out of metal and it offers dual-SIM and 4G LTE connectivity. 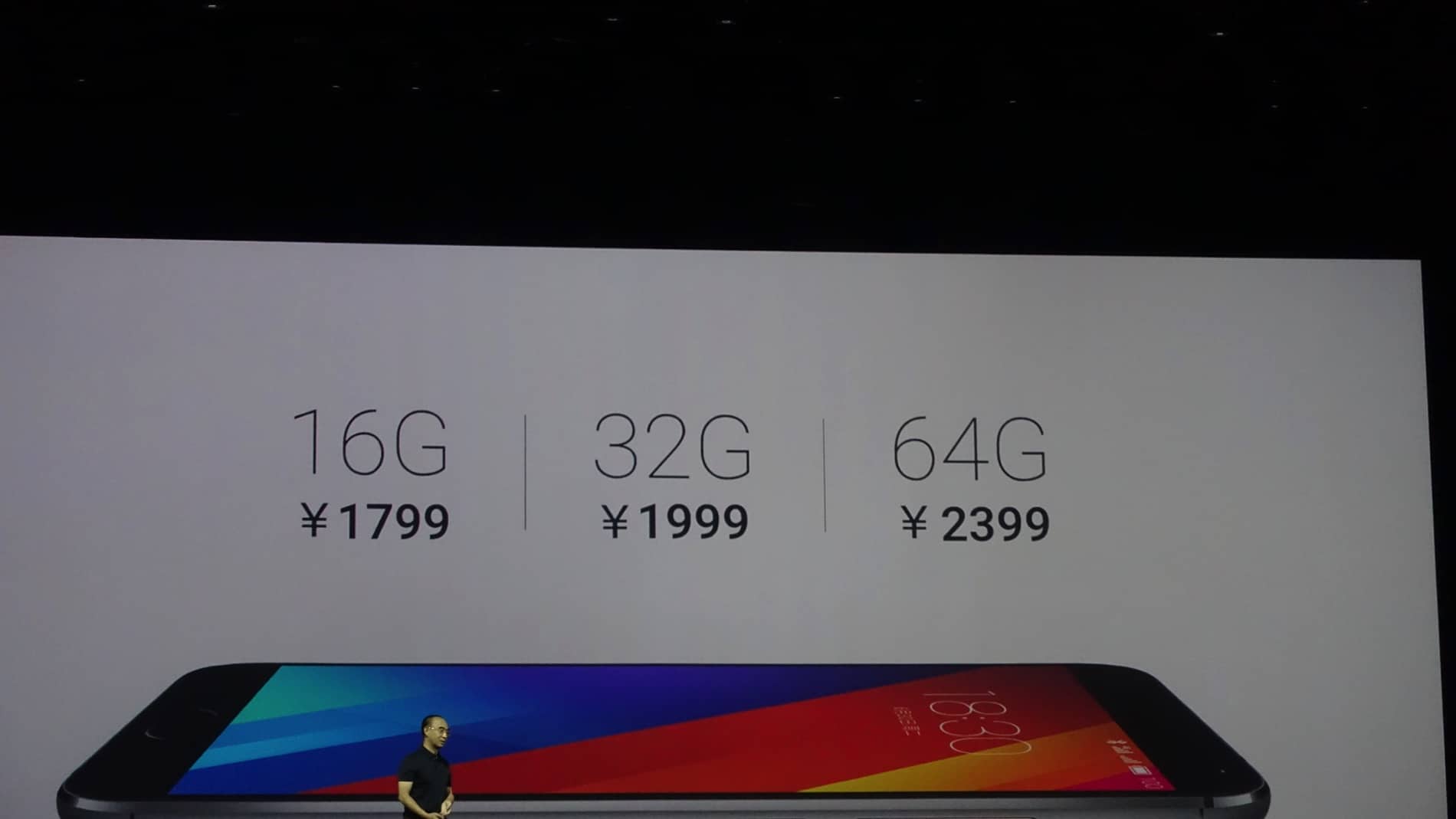