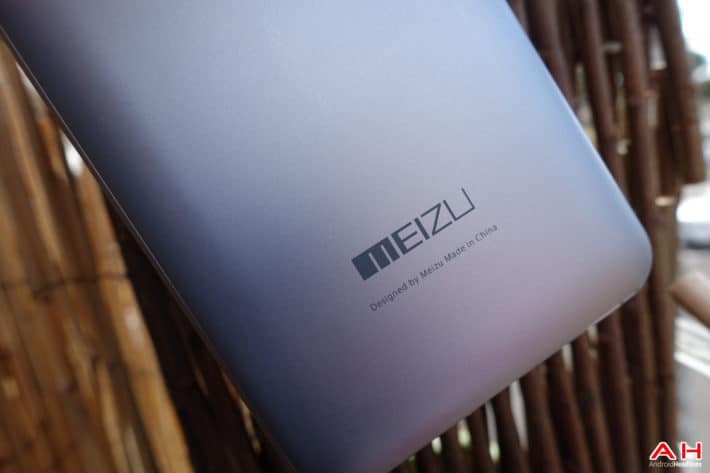 Meizu has released a range of solid devices last year. The MX4 and MX4 Pro flagships were made out of metal and more than affordable considering what they had to offer, and the M1 Note and M1 mid-rangers also sported solid specs and had just the right price point. The company has released the M1 Note’s successor a couple of days ago, the M2 Note. This handset resembles its predecessor a whole lot, but it sports a physical home button this time around, and updated specs sheet, not to mention that it’s price point is even lower than it was in M1 Note’s case when it launched.

That being said, this China-based smartphone manufacturer is expected to announce their new flagships in the coming weeks, the MX5. We’ve already seen quite a few leaks regarding the MX5, and it seems like the phone just got certified in China. Two Meizu models were certified by TENAA and got their network licence, the M575M and M575U. According to the listing, the phone will feature a 5.5-inch 1080p (1920 x 1080) AMOLED display along with 3GB of RAM and 16GB of non-expandable internal storage. This handset will be powered by a 64-bit octa-core processor, quite probably the Helio X10 SoC, despite the fact the Exynos SoC is also a possibility here. Considering that MediaTek invested in Meizu recently and the fact that the majority of their phones were powered by MediaTek’s SoCs either way, we really doubt Exynos will fuel this thing.

Moving on, the device is said to sport a 20-megapixel camera on its back, while a 5-megapixel snapper will be available up front. The MX5 will measure 146 x 74.6 x 7.9mm and weight 147 grams. The 3,150mAh battery has also been mentioned in this listing, as well as Android 5.0 Lollipop, on top of which you’ll be able to find Meizu’s very own Flyme UI. The Meizu MX5 support 4G LTE connectivity, and judging by the rumors thus far, this handset will also be made out of metal. Unfortunately for us, there were no images available at TENAA’s website, but we’ll report back if we stumble upon some additional MX5 info (including images), stay tuned.