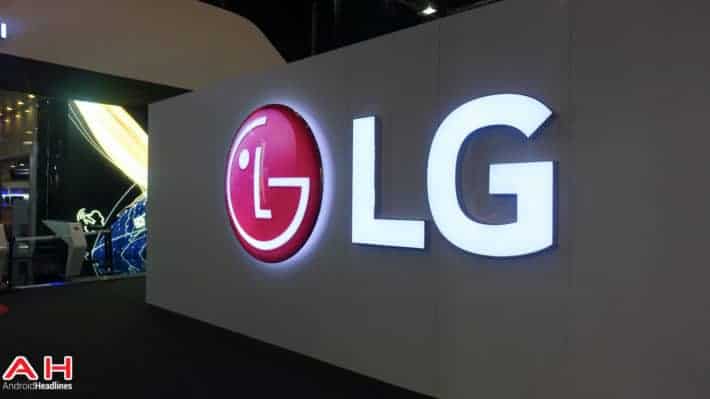 Anyone who is interested in rooting a device, applying a custom ROM or just generally tinkering with their device will now and understand the importance of having an unlocked bootloader. This is typically the first step for those that know what they are doing to further improve (or at least, differentiate) their android experience. Well, it is highly likely that owners of the LG G3 understand the importance of a locked bootloader more than most. This is due to those device owners seemingly enduring a never-ending wait for an official unlock bootloader tool.

Since the G3 launched last year, owners have been readily waiting for an unlock tool for their device. LG did recognize this demand and did state that they had no problem offering owners of the G3 such a tool. However, delivering the tool was not as easy as saying they would. In fairness, G3 owners have not simply been waiting but have been quite proactive in making their voice heard. So much so that by September time, reports started to emerge that G3 owners had taken their protest for an unlocked bootloader tool to change.org.

Well, whether or not this latest news is good news for owners of the G3 remains to be seen, however, the LG developer sites is now listing the unlock bootloader tool with detailed instructions on how to unlock the bootloader. However, at present the latest and greatest from LG, the LG G4 is the only device that is currently supported. Not to mention, that the supported G4 in question is only the European version (H815). The listing does go on to state that the company will make more devices compatible in the future "We will add more devices with unlockable bootloaders unlocking permission progressively." Although, firm details on which devices and when are not provided. Therefore, if you do own an LG G4 and wish to unlock your bootloader then you can read how to by clicking this source link below, Owners of the G3 who are still waiting for an official method to unlock their device might want to bookmark the page and keep an eye out just in case.