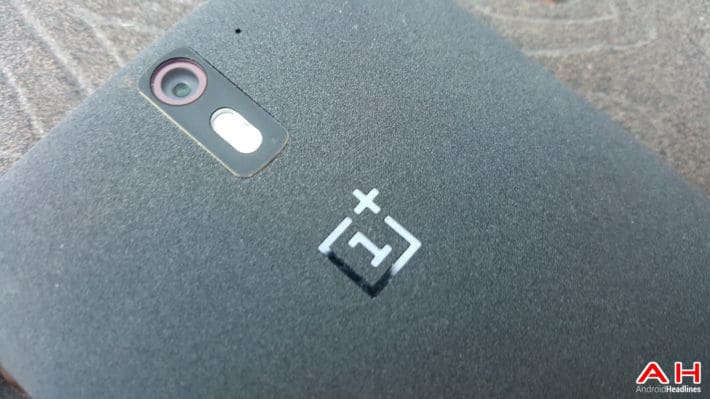 Over the weekend, some interesting images popped up seemingly showing off the new OnePlus smartphone, the OnePlus 2. The first image emerged late on Saturday and showed a highly edited image of the OnePlus 2 with a pencil filter over the top. Due to the nature of the image, very few details could be seen or noted in regards to what can be expected in terms of hardware features. This was then followed yesterday by what seemed to be much clearer images of the front and back of the device. Now, another image has surfaced this morning which is suggested to be the battery back cover for the OnePlus 2.

If the latest image is correct, then there are a couple of notable points which can be made. Firstly, it seems assured that the back cover will be removable with the OnePlus 2. Although, this has largely been expected with the assumption being OnePlus would like to continue the themed backs which were popular with OnePlus One owners. This also seemed to be further suggested with the images from yesterday which highlighted the use of a wood back. However, the other interesting point from the latest picture (again, if true), is that the latest one does actually seem to contradict the image of the back from yesterday. The big talking point of yesterday's image was the inclusion of the fingerprint scanner on the back of the device. Again, this is not a particularly new rumor with the OnePlus 2, as with the increasing trend of manufacturers to include fingerprint scanners on their devices, it stands to reason that OnePlus would do so as well.

However, the image from yesterday seemed to show a lower down positioning of the fingerprint scanner. In particular, the scanner was located beneath the camera with the OnePlus logo even further down beneath the scanner. This essentially means (according to yesterday's image) that the OnePlus logo is almost exactly midway positioned down the back of the device. The new image of the back cover seems to show the OnePlus logo far higher up, which in turn, means the connected fingerprint/camera enclosure is much smaller than what was being shown yesterday. Today's image does seem to show a more elongated camera opening than on the One, but certainly not to the length of the previous image. Now, this image does not disprove that the OnePlus 2 will have a fingerprint scanner, but what it does do it highlight a discrepancy between the images seen yesterday and the one we are seeing today. Of course, that is, if you believe today's image. 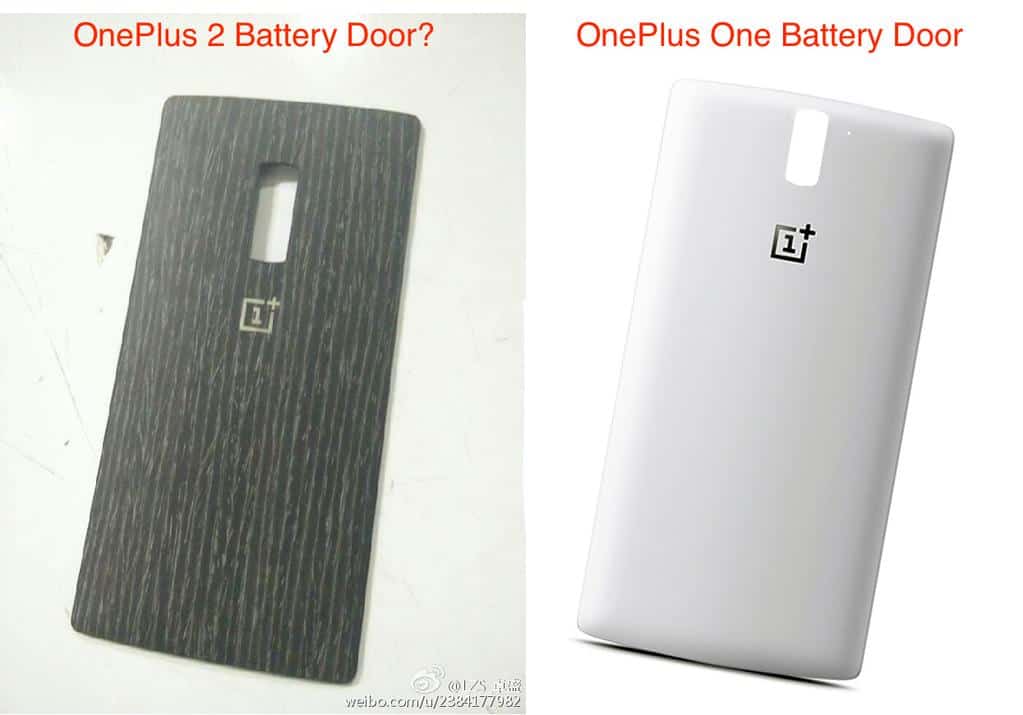