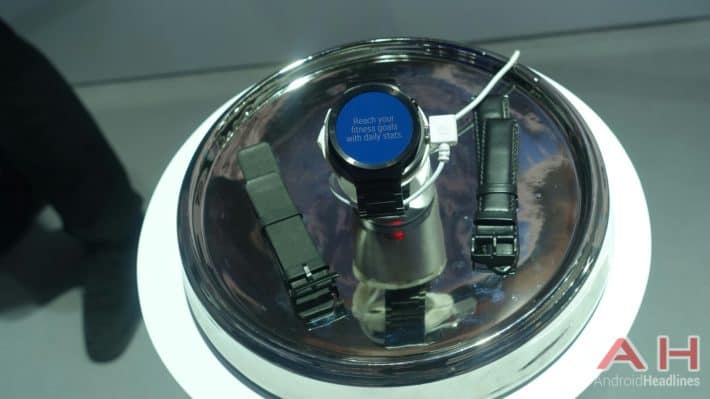 Wearable technology sales are on the up. A casual glance around a public space should show this as the number of people sporting a wearable piece of technology has visibly multiplied in the last twelve months. A forecast from the International Data Corporation, or IDC, estimates that over 72 million wearable devices will be shipped in 2015, which is up 173% from the 26.4 million devices shipped in 2014. However, this growth will continue and the IDC has extrapolated that by 2019, the annual sales will have reached almost 156 million units. There are two main categories of wearable technology: basic wearables as defined as those that do not run third party applications, and smart wearables. In the words of Jitesh Ubrani, senior research analyst, Worldwide Mobile Device Trackers: “The demand for basic wearables, those that do not run third party apps, has been absolutely astounding. Vendors like Fitbit and Xiaomi have helped propel the market with their sub-$100 bands, and IDC expects this momentum will continue throughout 2015.” More than forty percent of the wearable market has a retail sticker price of under $100.

What of smart wearables Jitesh expects these to take the lead in 2016, “…Smart wearables like the Apple Watch and Micosoft’s Hololens are indicative of an upcoming change in computing, and the transition from basic to smart wearables opens up a slew of opportunities for vendors, app developers, and accessory makers. Growth in the smart wearables market points to an emerging battleground among competing platforms. Android Wear, Tizen, and WatchOS are moving ahead with improved user interfaces, user experiences, and applications. These will raise the expectations of what a smart wearable can do, and each platform is vying for best-in-class status. We’re not there yet, but we’re seeing the building blocks of what is to come.” If this sounds familiar then it should, because this is broadly how the cell ‘phone market started and evolved, but on a much, much faster pace. There are differences of course, but dumb ‘phones were wildly popular long before feature ‘phones, and long before smart ‘phones. However, in the cell ‘phone market we have three distinct classifications of handsets and this is echoed in the wearable market: the missing link is a new class of smart wearable devices, one with built-in wide area networking (that is, a 3G or LTE radio). We have already seen a few devices sold with on-board LTE and the number is set to rapidly climb as Internet-of-Things technology takes off. The majority of current smart wearable devices rely on a smartphone or tablet for their connection to the Internet.

We are set for an exciting few years in the wearable technology market. Both the software and hardware are in a constant state of evolution, especially as companies vie to be the best of the herd. The changing background of the Internet-of-Things is likely to shape the market for some time to come: in 2019 it’s unlikely wearable technology will be recognizable compared with 2015 devices.