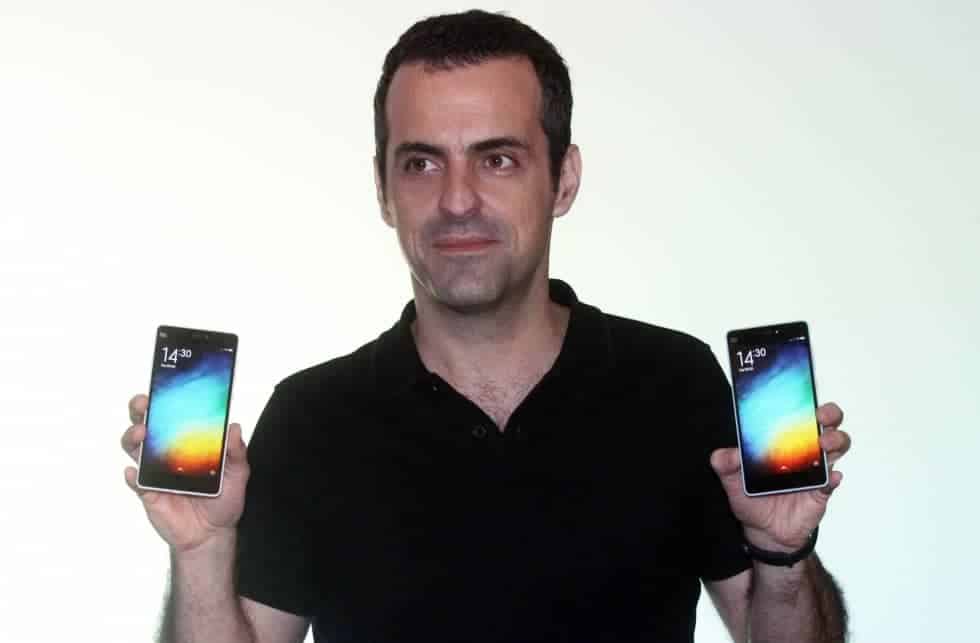 Hugo Barra, who famously left Google and went to Xiaomi and is helping the company expand outside of China. He recently sat down with Walt Mossberg of Re/Code to talk about Xiaomi as a company. And how Xiaomi is an internet company and still considered a startup. He also shed some light on what Xiaomi’s plans are to come to the US.

Xiaomi is now Qualcomm’s third largest customer. Which is quite interesting, considering what other OEMs use Qualcomm’s processors. Xiaomi’s product life cycles are also closer to 18 months. Which is much longer than most other smartphones.

Hugo stated they don’t have a set plan for the US, but are dipping their toes in the US with Mi.com. Which has already launched in a number of countries – including the US – are bringing the Mi Power Bank, the Mi Band and many other products. This is basically to get Xiaomi started in the US, as they don’t need FCC approval, nor do they need to be approved by the carriers. Xiaomi is working on bringing smartphones to the US and Europe. They don’t have active projects for coming to the US, just yet.

Walt asks Hugo what makes it tough to enter the US. It’s much tougher to enter, because the market isn’t based on price like in India and China. Partially because of the carriers. And thus they need to work with the carriers to get carrier deals. Other challenges include marketing and brand building. Hugo says that you need to have a local office and team to try and build the brand in the US and other countries. Xiaomi would also need to build service centers in the US, so that users can get their phones fixed if they happen to break.

So there you have it. Xiaomi has plans to come to the US, but it’s going to take some time. It’s not all about getting phones approved by the FCC and staying out of litigation. Even though that is likely the biggest issue. Mi.com is the first step, and it’ll be interesting to see the future of Xiaomi out west, as they are already very, very popular over in China and even India now.