Skip to content
Trusted By Millions
Independent, Expert Android News You Can Trust, Since 2010
Publishing More Android Than Anyone Else
78
Today
78
This Week
846
This Month
8136
This Year
125622
All Time 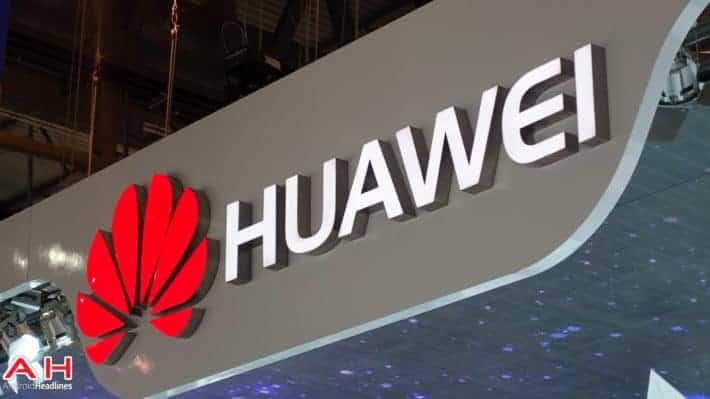 With more and more companies producing their own chips for their smartphones, dedicated chipmakers like Qualcomm are finding it difficult to keep the revenue streams flowing smoothly. Apple started the trend long ago with its Power PCs, and even though the company transitioned to Intel’s x86 processors for its desktops and laptops in course of time, the company still designs its own silicon for its smartphones and tablets. Over the past couple of years, companies like Samsung and Huawei have taken the clue and currently, both the companies use chips designed in-house in their respective flagships. While Samsung uses its Exynos chips in its Galaxy S6 and S6 Edge, Huawei uses its HiSilicon Kirin chipsets in its Glory / Honor range of devices.

It bears mentioning here that Huawei brands its smartphones Glory for the Chinese market and Honor internationally – a trend that is followed by a number of other Chinese manufacturers including Xiaomi, whose entry-level devices are called Hongmi in China and Redmi elsewhere. Xiaomi meanwhile, has also been reported to be looking at manufacturing its own chips, after a partnership with Chinese fabless semiconductor manufacturer Leadcore. Xiaomi already uses Leadcore’s LC 1860 SoC in its ultra-affordable Redmi 2A handset, and latest reports say, in the not-so-distant future, Redmi devices will start shipping with chips designed in-house by Xiaomi.

Speaking of chips designed in-house by smartphone manufacturers, latest reports coming out of China seem to indicate that documents unwittingly leaked by one of the largest carriers in the country – China Mobile – supposedly outs a big secret about Huawei’s next generation SoC. The company’s upcoming Kirin 950 chipset will reportedly support LTE Cat.10 specification. Only one currently commissioned chip actually has support for the latest standard, and that happens to be Samsung’s Exynos 7420 chip, which is found in the company’s Galaxy S6 and S6 Edge devices. Qualcomm’s controversial top-of-the-line Snapdragon 810 chip currently supports LTE Cat.9, and the company will only be incorporating support for LTE Cat.10 in its upcoming Snapdragon 820 chips, which are scheduled to start shipping to OEMs only at the end of the year.

Intel’s XMM 7360 integrated modems meanwhile, also incorporate support for the latest standard, and have been rumored to feature in the next generation iPhone 6s, integrated with Apple’s A9 chips, in lieu of Qualcomm’s offerings. LTE Cat.10 theoretically supports downstream data transfer at a maximum of 452 Mbps, and upstream data transfer at 100 Mbps through support of Global Carrier Aggregation (GCA). The leaked document also shows the Kirin 940 SoC will support LTE Cat.7. The chipset is rumored to power the upcoming Huawei Glory / Honor 7. 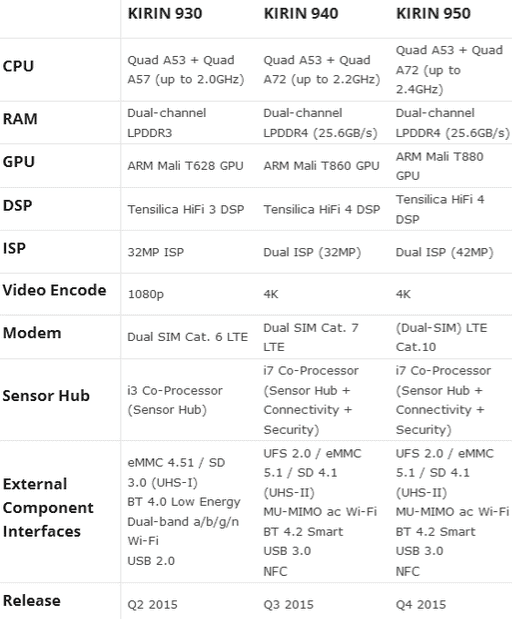