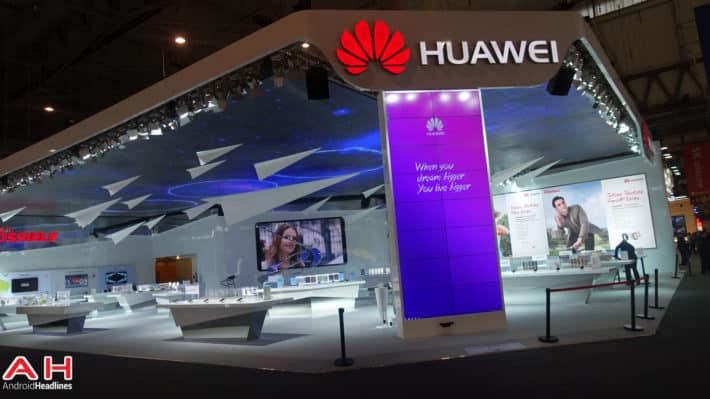 There's been a rumor floating around since March, when Mobile World Congress took place in Barcelona, Spain, that Huawei would be making the Nexus this year. Since then we've heard a few new rumors. Some stating that LG would also be producing a Nexus this year, being a smaller Nexus, close to what the Nexus 5 was. While Huawei's Nexus would be a 5.7-inch Nexus. Slightly smaller than the Nexus 6 was at 5.96-inches.

Huawei has confirmed to the International Business Times UK, that it is indeed working with Google on a Nexus. Which will likely be released later this year. There's a couple of reasons that Huawei was interested in building a Nexus. One, strengthening it's relationship with Google, and the second – probably the more important – is strengthening its presence in the west. Right now Huawei is pretty much unknown in North America. However, building this year's Nexus could change that, pretty quickly. In the past, Nexus manufacturers have had great success following their time making the Nexus. Just look at Samsung and LG, and now Motorola.

The IB Times source was unable to give them specifics on the Huawei Nexus, but basically that the rumors are true, Huawei is working with Google. The source also couldn't tell the publication when the Nexus device would be shipping, although most of us expect sometime in the fall.

In the past, Google has worked with HTC, Samsung, LG, ASUS, and Motorola on Nexus devices. Now it appears to be Huawei's turn. Huawei is hoping that this will help bolster their brand here in the US. The company has been trying to make an impact over here for a few years now, and have launched a few mid-range products off-contract. Like the Huawei Ascend Mate 2, and the Huawei P8 Lite just this month. The company has been accused of working with the Chinese government, which has affected their moves into the US. As well as affecting their sales in the US. In China, Huawei is very popular, although it's tough to find a successful manufacturer in China that's not popular. Huawei may not be the top selling manufacturer in China, but they do quite well. They also do well in Europe, and are looking to move that west a bit more.