Huawei has already launched a number of really appealing devices this year, like the Huawei P8 and P8Max smartphone and tablet which the company showcased earlier this year. These two devices are Huawei’s flagships, but the company is expected to announce a number of new high-end offerings before the end of this year. First such device will be the Honor 7 smartphone, a device which has been leaking all over the internet for weeks now. This thing was even certified in China, and the company keeps on releasing teasers for it.

This Chinese smartphone OEM has released yet another teaser image via their official Weibo account. If you take a look at the provided image, you’ll notice the Formula located in the middle of it. Huawei’s teasers are usually rather vague, but various reports came in along with this teaser, suggesting this has something to do with Honor 7’s processor. Previous info claimed that the device will ship with Huawei’s HiSilicon Kirin 935 octa-core SoC, which is still possible, but a new report doesn’t think so.

According to a newly available info, the Huawei Honor 7 might actually ship with Huawei’s Kirin 940 SoC. If this info is accurate, the Honor 7 will support LPDDR4 RAM, USB 3.0 and Bluetooth 4.2 thanks to the Kirin 940 processor. Take this rumor with a pinch of salt though, the info is very vague and we’ll have to wait for something more substantial to come along. Anyhow, the Honor 7 is said to sport a 5-inch 108op (1920 x 1080) display along with 3 or 4GB of RAM (it will ship in two variants). The phone will be made out of metal, and it will also feature a rear-facing fingerprint scanner. The 3GB variant of the phone is rumored to ship with 16GB of internal storage, and the higher-end model will come with 64GB of in-built storage. The 3,280mAh battery was also mentioned a number of times thus far.

There you have it folks, the Huawei Honor 7 launch date is right around the corner. Huawei will launch this handset on June 30, so stay tuned for that, we’ll keep you posted. 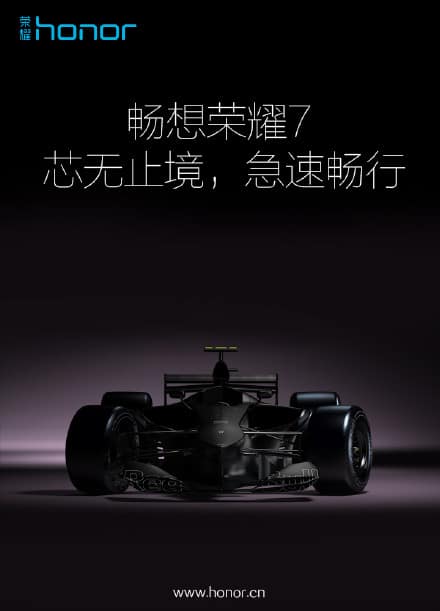