Skip to content
Trusted By Millions
Independent, Expert Android News You Can Trust, Since 2010
Publishing More Android Than Anyone Else
39
Today
111
This Week
197
This Month
6244
This Year
123776
All Time 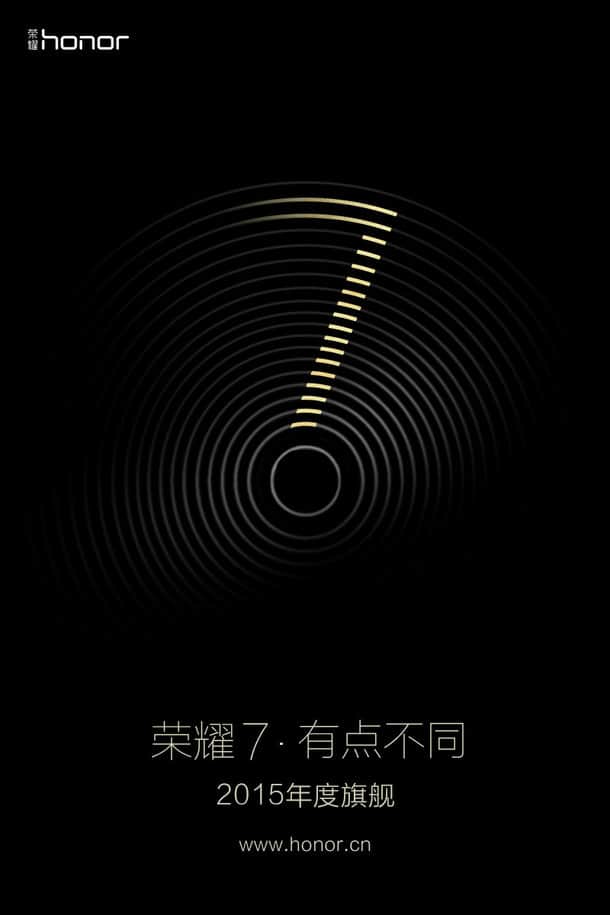 Huawei has had a great 2014, the company managed to increase profits, and has manufactured some really compelling devices. The Ascend Mate 7, Honor 6 Plus and Ascend P7 were solid offerings by the company. That being said, we’ve been seeing a lot of Honor 7 leaks lately, and it seemed like the company is planning to release that handset soon. Well, it turns out that is the case, Huawei has just confirmed the Honor 7 launch date, read on.

The Huawei Honor 7 will be announced on June 24, the company has confirmed via an image posted on social networks in China. The Honor 7 was already certified by TENAA a while back, and we do know how the device will look like at this point. TENAA’s listing didn’t confirm the specifications of this device though, because it was a network license certification. Anyhow, the certified variant of Honor 7 will offer 4G LTE connectivity, and will support TD-LTE, FDD-LTE, TD-SCDMA, WCDMA, CDMA2000, CDMA 1X and GSM networks.

Regarding the specs of this smartphone, we did see quite a few rumors. According to that info, the device will feature a 5-inch 1080p (1920 x 1080) display and will arrive in both 3 and 4GB variants. The former variant will ship with 16GB of internal storage, while the latter will sport 64GB of storage. The Honor 7 will be powered by the HiSilicon Kirin 935 octa-core SoC and will ship with a 3,280mAh battery. Android Lollipop will come pre-installed on this device, but we still don’t know which exact variant will it be. One thing is for sure, Huawei’s Emotion UI skin will most definitely be installed on top of Google’s operating system.

We’ve also seen some pricing leaks a while back, and judging by that info, the 3GB variant of Honor 7 will cost 1,999 Yuan ($322), while the high-end 4GB model will set you back 2,699 Yuan ($435). The rumors have also been saying that the lower-end variant will launch at the end of this month (and it seems they were right), and that the high-end model will arrive in July. We still don’t know if Huawei intends to announce both models on June 24, but the lower-end variant will arrive for sure. 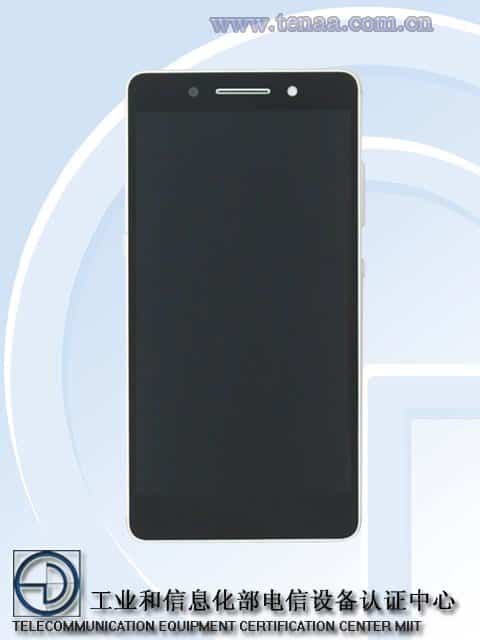 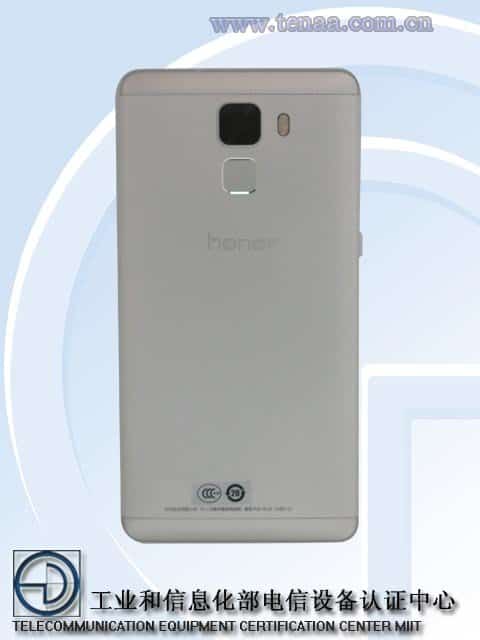 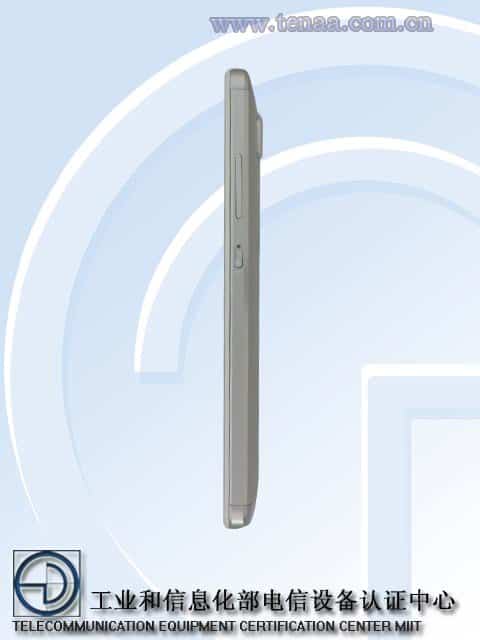 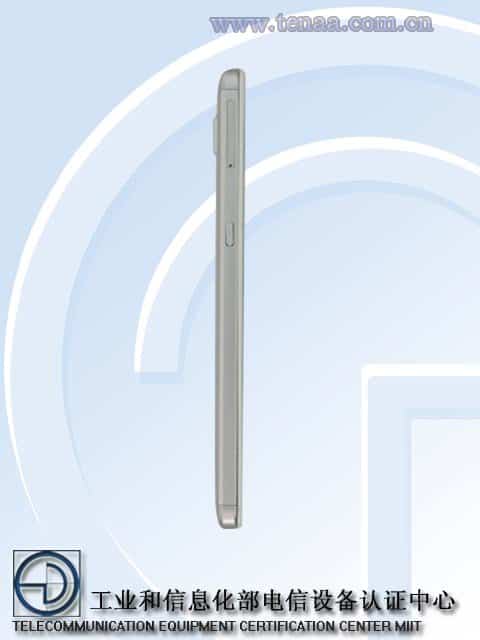